The media has made society believe that Latin women look only like J.Lo, Salma Hayek, or Sofia Vergara, and yet that couldn’t be farther from the truth. Mujeres with latin blood come in different shades due to white colonization and the Atlantic slave trade, but you will only find women who carry white beauty features (light skin tones, straight hair, and sleek noses) in novelas and ads, and the struggle is even worse finding beauty bloggers who are Afro-Latina.

These 6 Afro-Latina bloggers though are changing the conversation about latinidad, beauty standards, health, and more, and through their presence, we can cultivate more representation! 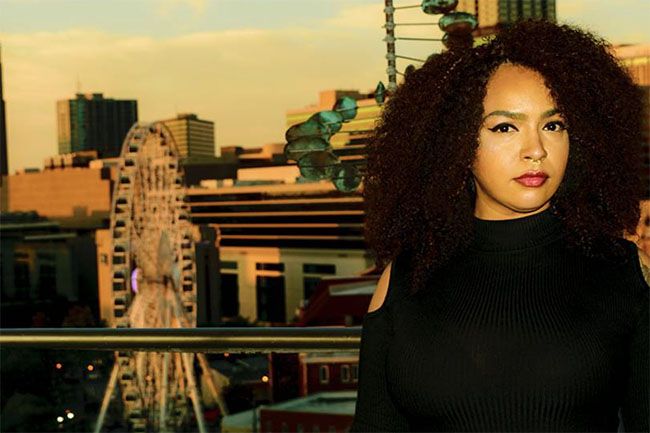 Zahira Kelly is a Dominican New Yorker who is constantly opening up a dialogue about white supremacy, machismo, racism, and colorism in Latin America. She is an award-winning sociocultural critic that is always uplifting the majestic Afro-Latina in her art, tweets, and life! 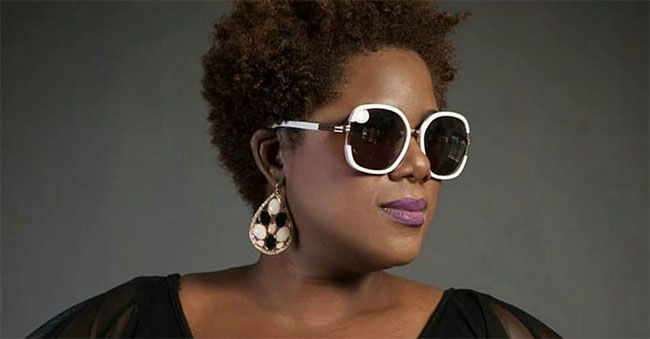 This movement was started by Dania Peguero and Vilma D. Peguero, two Dominicanas who wanted to uplift marginalized Latinas through media representation, and they’re rockin’ it! 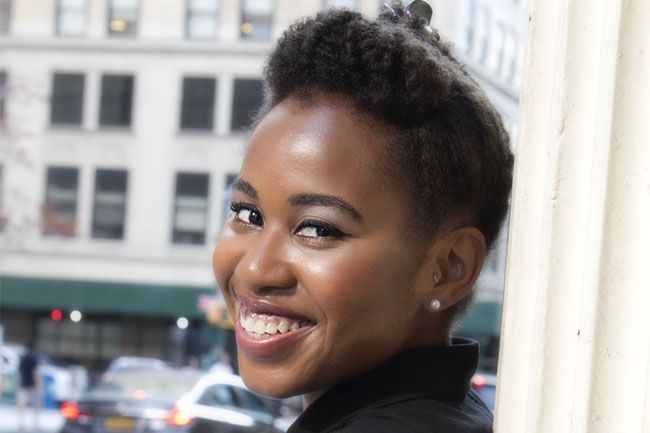 This blog is run by Janel Martinez, an Afro Honduran-American, who wanted to mix her journalistic passion for celebrity gossip, lifestyle coverage, and other current issues while creating a platform for the voices of Afro-Latinas. She has been featured in The New York Times, NBC, LatinoUSA, and etc, etc, etc (that’s how cool she is). 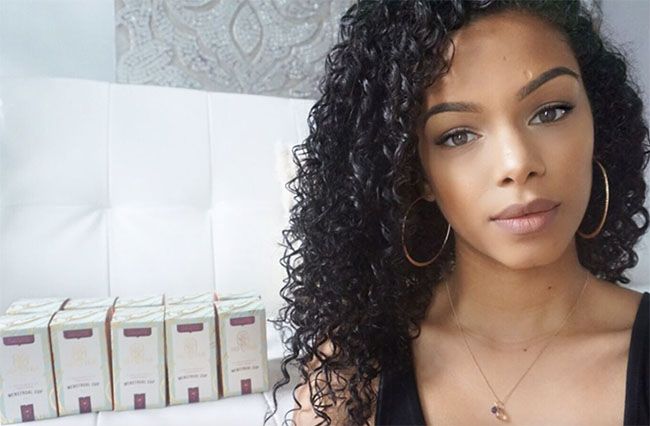 Alba Garcia is all about health, organic beauty, and organic souls! Her YouTube channel has over 800,000 followers, and it’s all about embracing our natural curls and beauty. Let’s face it, as much as we love our amazing cultural food, it’s not the healthiest, therefore Alba can teach us a thing or two about adding a few greens to our diet. 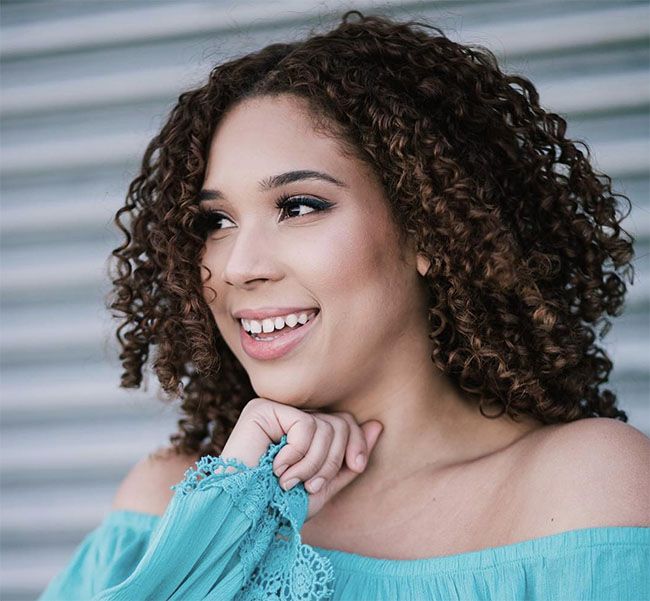 Ada is a Dominican Afro-Latina that decided to reinvent her “little corner of the internet” in order to create a space for other curly, kinky-haired curvy Latinas like her. She is currently on the move with another fellow Afro-Latina blogger (who will be mentioned next) touring six cities to allow fans to meet and greet, get the inside scoop on natural hair, style tips, and more! 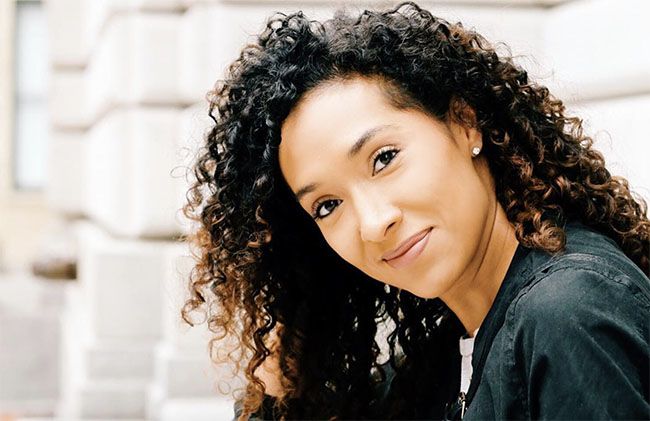 Rocío Isabel teamed up with Ada to bring us Rizos On The Road moderated by our very own Devri Velazquez, which is a bilingual tour to educate every curly girl in our Afro-Latin community about manageability, hair health, and tips to look cute! Rocío is a YouTuber and blogger that focuses on keeping those curls on point while giving you a few life tips in between! 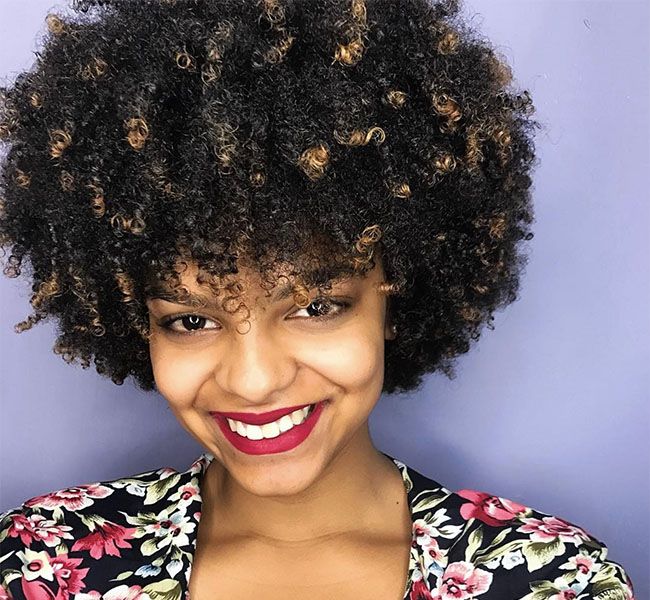 Kilsi Rodriguez is a beautiful Afro-Latina who embraces her pajón, and she couldn’t be doing any better. Her bilingual YouTube and Instagram videos reach both English and Spanish speakers (as do many of the above curly-haired goddesses). Her IG feed is filled with mini how-to videos for the busy ladies out there who want to keep their tresses moisturized and swirly.

Hopefully, with these additions, the “Latina ideal” can begin to correct itself into a more diverse image. We are children of natives, slaves, and colonization, “A beautifully tragic mixture” - Elizabeth Acevedo, Afro-Latina poet.

For more all things rizos, check us out on ig @rizosdelmundo where we are highlighting the diversity of the Afro-Latina woman!