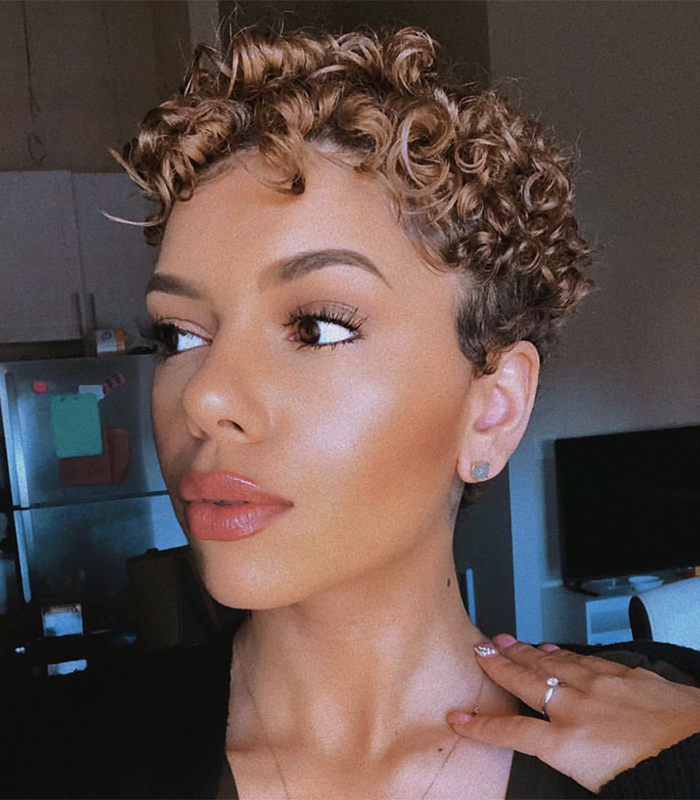 Coco Chanel famously said, “a woman who cuts her hair is about to change her life."

It’s just hair, but then again, it isn’t. Women across ages, race, and countries all have this wonderfully complicated relationship with our hair. For some, our identity is tied to our hair or some feature of it, be it the length, color, texture or cut. It can be a defining feature in how we are viewed by others and sometimes, even how we view ourselves. Our hair is that one feature that we are tied to... even when we are not aware of it.

When I was a teen with relaxed hair, I could not bear the thought of my hair getting cut. Even the smallest trim was out of the question and my hair stylist would set off a panic if she ever dared suggest one. I never thought about why I was so terrified of getting my haircut and even though I later lost my fear of the shear, I also never analyzed how and why that came to be. Many women feel similarly when it comes to their length - holding on to it without really being sure why.

“Hair holds so much more energy than most of us are aware of. Some women use it as a security blanket whose purpose is to shield and protect, while others use it as a secret weapon to tease and entice” said celebrity stylist Owen Gould told Elite Daily.

Getting a haircut can be like hitting the 'reset' button

A haircut can be a fresh start and a way to get rid of whatever baggage we’ve been walking around with. It’s a way to exercise some control when other things seem to be outside of our ability to influence. This is why many women cut their hair after a significant change in their life. It’s an attempt to take charge, to be the one calling the shots for a change. A haircut during a personal life transformation can send a message to a particular individual or group of people, a community, or even to oneself during the process. It can be an act of rebellion and self-empowerment.

After ending a relationship, a woman may cut her hair as a way of rejecting who she was expected to be.

For example, if your ex-boyfriend loved you with long, blonde hair, you might react by cutting it short or dyeing it dark as a way of rejecting the idea of who he wanted you to be. As a way of saying that you are now living for you and doing what makes you happy. The haircut will also reduce the risk of her returning to this relationship since, with it, you become a “new” person who would no longer fit into that mold. 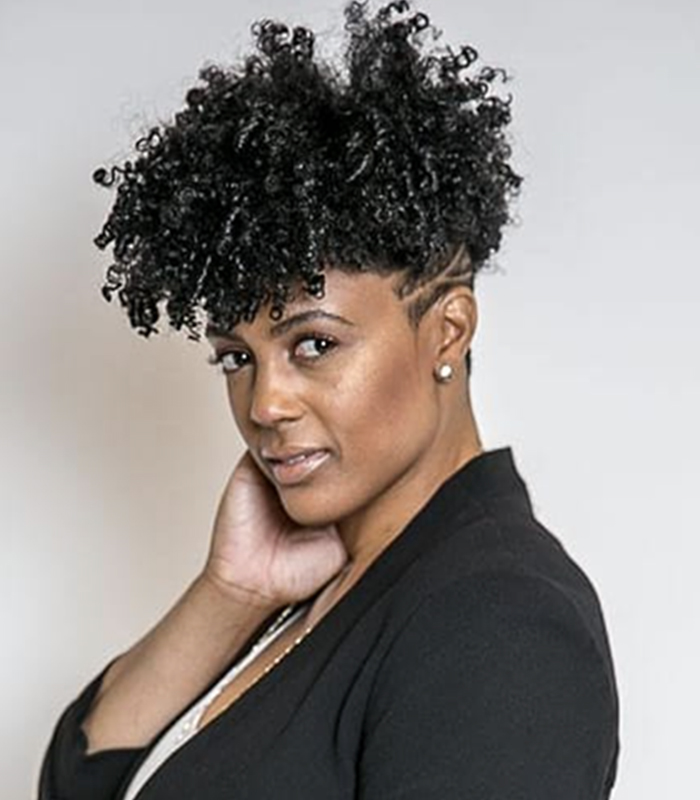 Maybe it's resistance to society

A haircut is often about transforming oneself and letting go of the past. Letting go of what has felt safe, rejecting fear and embracing change and the unknown. Sometimes starting over can be liberating because you have the benefit of experience and can just enjoy the journey the second time around. Plus, a haircut almost always leads to more time for other things and less time spent washing and styling. A haircut can literally make you feel like a new person, which of course, is the whole point of a life transformation.

Did a major life event motivate you to cut your hair?