"I Had No Idea What to Do with My Curls, So I Tied Them Back" 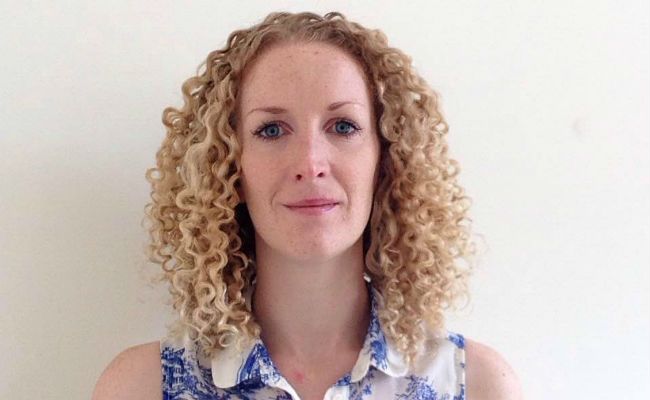 My name is Lou. I'm from Edinburgh in Scotland but moved to Melbourne, Australia nearly 5 years ago. I'm an office manager for an Architect firm and I run Love Your Curls in my spare time.

How long have you been wearing your naturally curly hair?

I have always worn my hair in its natural state but I only properly started to embrace my hair and wear my curls 'out' about 5-6 years ago. Before then I only ever wore it tied up! 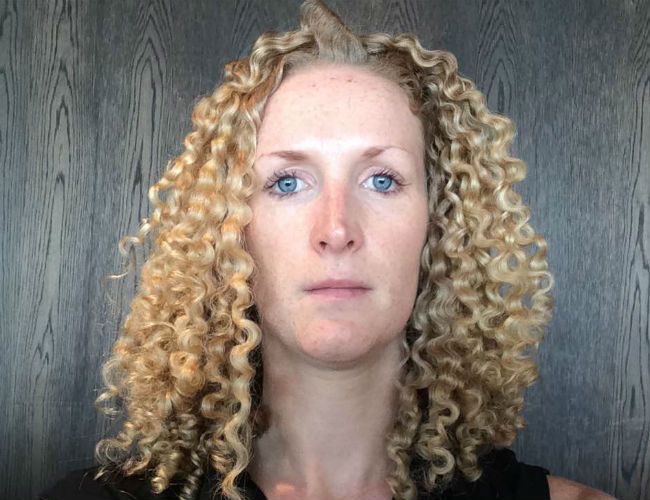 Who or what inspired you?

I wouldn't say it was a particular person/thing as such. I struggled with my hair for most of my life, I always liked curly hair and although I was always told how lucky I was (and that I’d save a fortune on Perms when I was older!) I just didn't see it that way. I thought that my hair could have potential is was just that my curls didn't want to sit the right way, or they were too frizzy and bushy. I had no idea what to do with them so I just tied them back as tight as I could. I was also badly bullied over my hair which really knocked my confidence and shaped how I thought about my hair for years--I thought if I wore my hair down I'd look like an idiot and get laughed at. 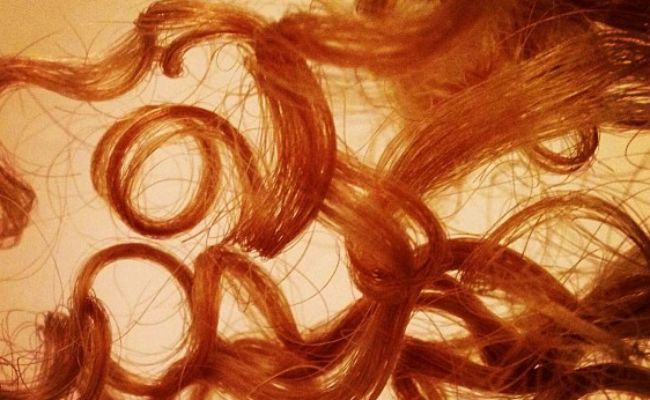 I thought that my hair could have potential... my curls didn't want to sit the right way, or they were too frizzy and bushy. I had no idea what to do with them so I just tied them back as tight as I could. 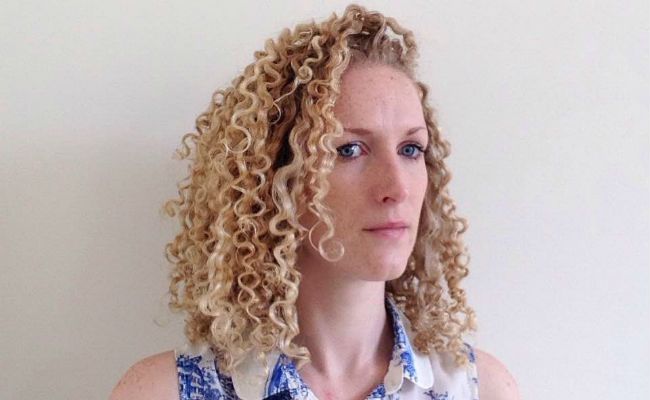 Going travelling. I visited New York a lot and then lived in Vancouver for a while. I think being in big cities where there are so many cultures and different looking people has opened my eyes. It feels so refreshing to be in a city where everyone looks so different and nobody cares what anyone else looks like. I started to wear my hair down a bit but wasn't really fully embracing it. What really made a big difference was a longer trip travelling and a bad accident. I set off on an around the world trip where I took the smallest bag I could. This meant I wasn't armed with the many products I used to control my hair and because I didn't want to be  spending the amount of time I normally did to carry out my routine I just let my hair do its own thing.

In Melbourne, I think it's much easier to embrace your curls--as like most big cities, there is a diverse mixture of people living here with people from many backgrounds. 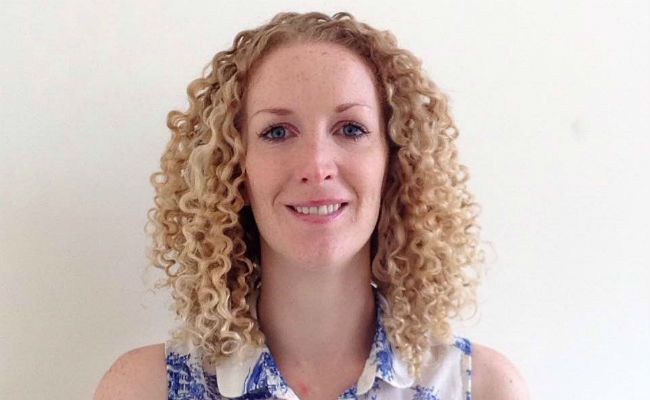 To my amazement, the world did not stop, people did not point and laugh (well actually in Asia I did get a lot of pointing and people coming up and touching it!) and I found I really liked my hair big and free. I broke my back while I was on this trip and I spent a year recovering where I had a lot of times on my hands. I wanted to be able to keep wearing my hair down, so I started to Google everything I could find about curly hair. That’s when I came across the ‘curly girl method’ and all the forums/blogs etc on the net. It really opened my eyes and it sounds silly and dramatic but it really did change my life.

Describe style and trends in your area.

I live on the North side of Melbourne which is the more arty/muso/grungy part of the city. I guess some people might say it has a hipster vibe too--it depends on your definition of a hipster. Definitely a lot of black, skinny black jeans are a staple. It is quite a laid back place. I think that comes across in people's style. Lots of very quirky unique hairstyles, undercuts, colours and bold shapes. I'd say people aren't afraid to try things out with their hair! People really like to spend time outdoors in Melbourne, whether that means having a beer or a coffee in a nice courtyard or spending time in a park. Oh and breakfast--it's all about going out for breakfast in Melbourne!

As a curly girl, are there any cultural differences between Edinburgh and Melbourne that you have noticed?

It's really hard to compare the two places as not only are they vastly different but I have lived in both places at such different stages of my life. I only really embraced my curls after I had left Edinburgh but I'd have to say that in Melbourne I think it's much easier to embrace your curls as like most big cities there is a diverse mixture of people living here with people from many backgrounds. Because it's a big city you're just another face in the crowd. Edinburgh is a small city and Scotland isn't as culturally diverse so I think you can feel like you stand out more. That's not to say you'd feel less embraced there, I think for me it was about getting the confidence to wear my hair natural and it was easier for me to do in a place where I didn't feel as self conscious.

What about celebrities, advertisements, or TV shows?

I cannot say I have noticed if there are more or less curly haired actors/models here than anywhere else. It feels like there are more now than there used to be but it's probably still on the low side. I think curlies are underrepresented in the media in general!

What is the curly hair product selection like in Australia?

Australia has a really great choice of green/natural products as a lot of people here are very environmentally conscious and that carries over to beauty products too. I'd say these are readily available but unfortunately not  very many of them are tailored specifically towards curly/natural hair. There is a much better choice in the UK because there is a big natural hair movement there and therefor products are easier to get and there is much more choice. In the UK you can also easily buy products from the US so that opens up a whole world of amazing products in line with the  'curly girl' method. Australia does have options on the high street and there are some great natural/curly hair lines available here too but you have to look a bit  harder. Also, buying anything from the UK/US isn't really a viable option as it's so far away shipping costs a lot! In the 5 years I have been here, the natural and curly hair movements have definitely gathered momentum so more products are coming all the time. I am lucky as my routine hasn't changed much in years and I can get my two staple products on iherb so I stock up on there! 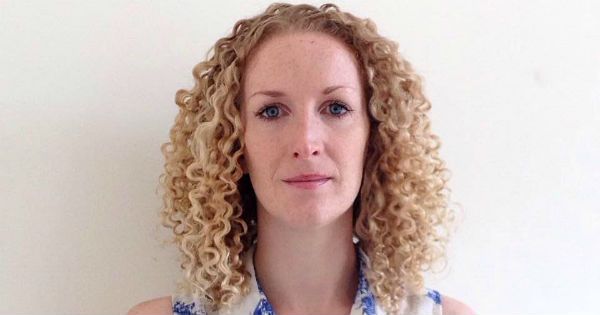