2013: The Year of the Celebrity Pixie Cut

9 Celebrities Who Got Pixie Cuts in 2013 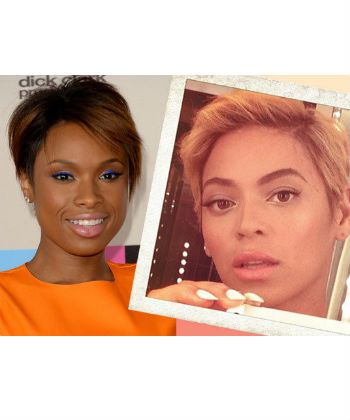 9 Celebrities Who Got Pixie Cuts In 2013

It’s that time of year again where we look back on celebrity beauty and reminisce about all the red carpet looks of the past 12 months. This year there were a LOT of haircuts—like breaking news on CNN haircuts, which we can all admit is a little ridiculous. But, hey, such is the power of Beyoncé and Jennifer Lawrence. We, of course, have some thoughts. And we asked Kimberly Gueldner, stylist at the Rita Hazan Salon in New York City to weigh in too. MORE: The Most Famous Short Hairstyles 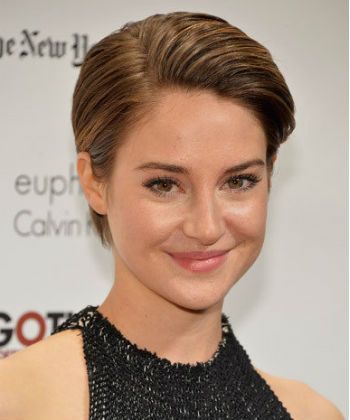 Shailene Woodley is about to dominate YA novels turned movies in 2014, first with her role as Tris in “Divergent” and then as Hazel Grace in the beautiful teen cancer love story “The Fault In Our Stars.” (Seriously, if you haven’t read it, add it to your list ASAP.) It’s for the second that she cut her hair short, and even donated it to Children With Hair Loss. Personally, I would have gone even shorter, but Kimberly loves “the simplicity of this style. This cut brought her from cute girl to a sophisticated, chic, sexy woman. It also accentuates her beautiful features.” 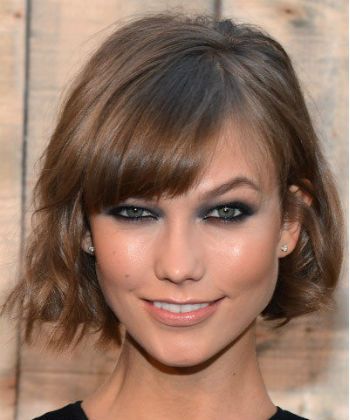 “Her cut is great because it is so soft and pretty. It is a very sweet look and her face can carry it well,” says Kimberly. We agree, and whether you realize it or not, “The Karlie” actually started quite the soft bob trend this year. Even if you didn’t know her name you know the supermodel’s look from her many magazine, advertising, and Victoria’s Secret show appearances.

MORE: Bangs For Your Face Shape 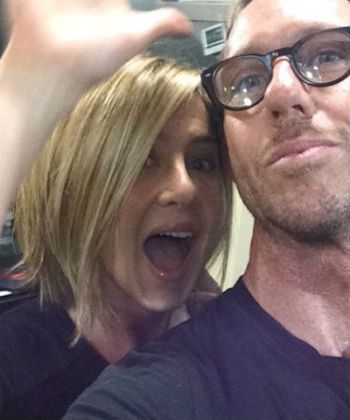 All these years after “The Rachel,” Jennifer and her longtime hairstylist Chris McMillan can still make the masses lose their minds over a change in her hair. Maybe she was just really into “The Karlie” too? “I always love Jennifer’s hair, “ says Kimberly. “But I don’t think this new cut changed her look too much, as the front is pretty similar. In my eyes she looks the same but it’s just shorter.” Word, Kimberly. Word. 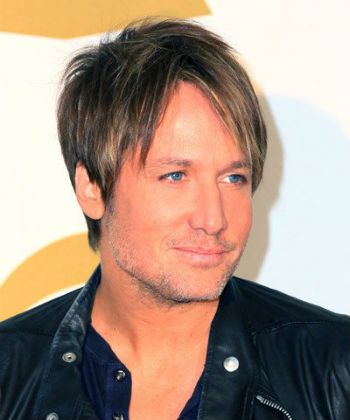 What? We care about what the boys do, too. When social media started buzzing (hee, hee) about Keith Urban’s new cut, we were hoping he’d lost the frosted tips completely. Alas, this new look is simply…better. Kimberly is into it: “This look completely modernizes him. Super fresh!” 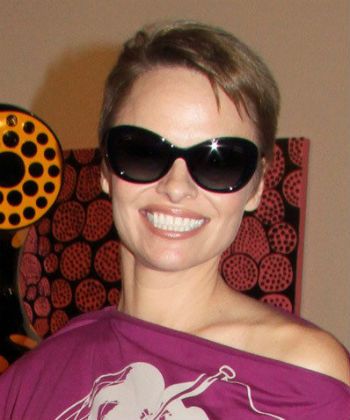 In perhaps the most daring cut of all this year, Pamela Anderson ditched her flowing blonde Baywatch hair for a full pixie—which she has since even dyed brown. It’s super chic and totally surprising, just how we like our celebrity makeovers. “I for one love this cut just for the fact that she has always had that big sexy hair and is so known for being the ultimate sex symbol,” says Kimberly. “This cut says to me, ‘I don’t need my hair to be sexy.’ " 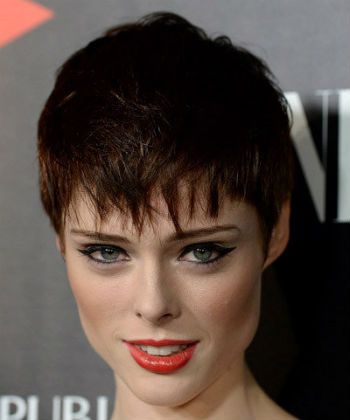 “I absolutely love her short cut, especially the edgy asymmetry of it. I adore Tilda Swinton’s hair and it is very Tilda-inspired,” Kimberly says. “She is so gorgeous that the edginess of the cut doesn’t make her look too hard. This cut is my favorite because I love short hair to be textured and edgy.” YES! It’s such a cool girl’s cut in the best way—but it’s not so out there that only a model like Coco can pull it off. 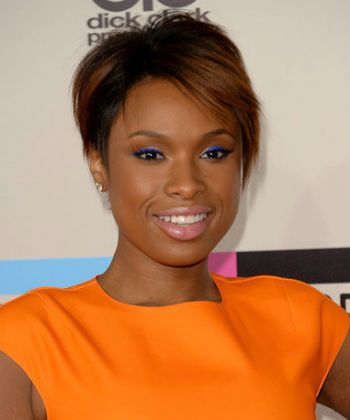 So apparently, if you’re super famous and named Jennifer you were required to make some major hair changes in 2013.

This cut gives her a sleekness and sophistication befitting an Oscar-winner with a total diva voice. And Kimberly agrees: “It’s a soft cut and opens up her face." 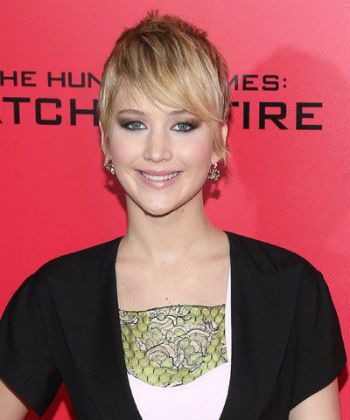 We all want to be best friends with her and drink red wine together and maybe eat some McDonald’s the next day if we’re hungover. But the nation is divided about her haircut. First, media outlets everywhere deemed it a pixie. NOT ALL SHORT HAIRCUTS ARE PIXIES.

This is decidedly not one. And I, for one, think it should be. She can wear any length but this needs to be shorter…and cooler.

Kimberly disagrees with me: “There are a lot of opinions on Jennifer’s new cut. I think it works for her, because it’s so versatile. It can be worn soft and pretty, or with an edgy flair." 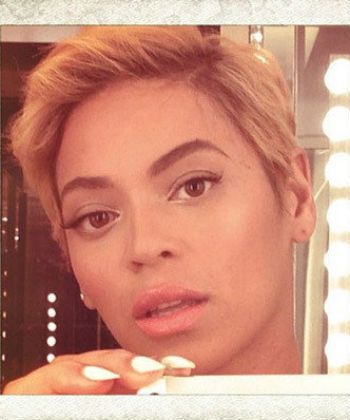 In perhaps the only haircut to rival Jennifer Lawrence’s for sheer press mania, Beyoncé debuted a platinum pixie (yes a real one) and social media went insane. Granted, it was a vastly different look for Bey, but she of the many, many weaves could change it back just as quickly. And she pretty much did. The more blonde color (by Rita Hazan) has stayed though and we like that very much.