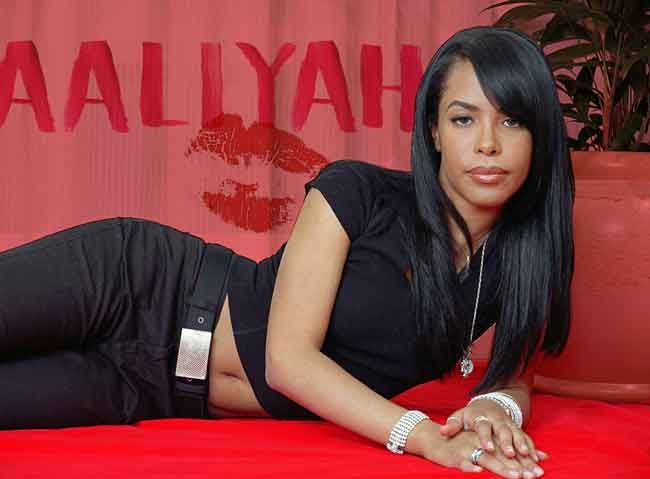 Two years after a petition from fans to honor the late singer Aaliyah with a makeup collection, the makeup conglomerate, MAC, has finally listened. On the eve of the 16th anniversary of R&B legend Aaliyah's death, MAC cosmetics announced the launch of the MAC x Aaliyah line. But try not to get too excited, because you won’t be able to scoop up the collection until Summer 2018,

“Aaliyah is truly one in a million—an unstoppable icon whose groundbreaking work in R&B music and film inspires us all. Today we join her countless fans in celebrating her with the announcement of the MAC Aaliyah collection. You made it happen! Stay tuned in 2018. #AaliyahforMAC” –@MACCosmetics

After the astronomical success of MAC's first posthumous line, Selena X MAC, it only seems natural to celebrate Aaliyah's legacy next. The “Are You That Somebody” singer died in a fatal plane crash in the Bahamas shortly after filming the music video for “Rock the Boat,” but her success, style, and music has lived on. Aaliyah became a household name as a teenager, starting with the major success of her debut album “Age Ain’t Nothing But a Number” in 1994. She worked with other music legends like Missy Elliott, Timbaland, and Jay Z, and was a powerhouse in the music industry and style icon on and off stage. The late singer was the queen of 90s style (no one wore a sportsbra with baggy pants like Aaliyah), with brands still looking to her most iconic looks for inspiration, so it’s no surprise makeup conglomerates should look to her for inspiration too.

Details about the line are still TBA, but based off red carpet, music videos, and performance looks, I think we can expect lots of gloss, brown and nude lipsticks, and smoky eye shadow palettes.

Who would you like to see MAC give a collection to and what do you hope to see in the Aaliyah inspired collection?