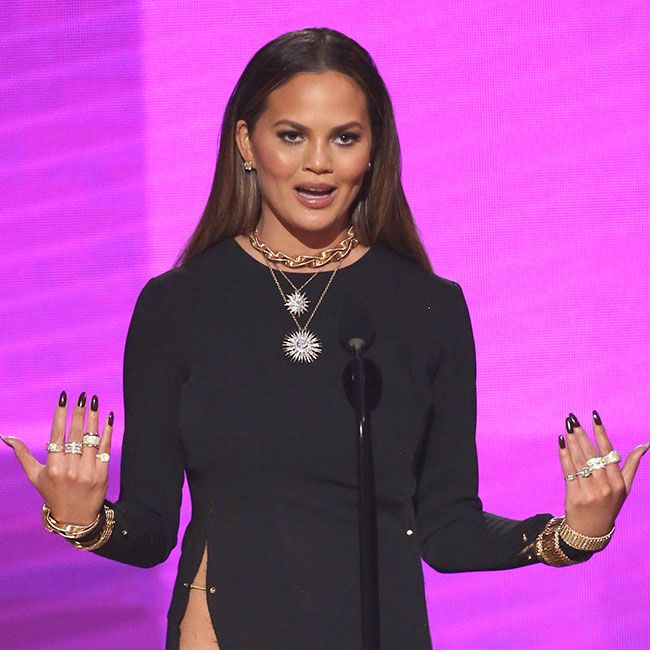 Just days after model Karlie Kloss came under attack on social media after posing in a photoshoot with Vogue for their diversity issue for appropriating a Japanese geisha, Chrissy Teigen chose to speak out about her desire to see better Asian woman representation in the fashion, entertainment and beauty industries. She told E! News:

"For me personally, as an Asian woman... it is really important to start embracing people without seeing them in roles that aren't necessarily [normal]... I want it to be normal. I personally am not offended by cultural appropriation of any sort because I do feel like it pays homage, but at the same time... I feel like there are a lot of beautiful, beautiful Asian women that can do the same thing."

Teigen, wife to Grammy-winning singer, songwriter and producer, John Legend, is no stranger to being under fire on social media for her own mishaps, intentional or unintentional.

Being no stranger to having the spotlight on her every action in the public, Teigen felt it was necessary to let other readers and viewers know that sometimes, appropriation is not meant to mock or undervalue a culture, but rather, celebrate it in a positive light. Perhaps most popularly known for her edgy Snapchat videos and witty Twitter clap-backs, the fellow model stood behind Karlie Kloss while also mentioning how nice it would be to see the many beautiful Asian models actually pose for such a shoot--because after all, they exist. In the same breath, the passionate model turned businesswoman has no shame about stating and defending her opinions, and wants to dismantle the negative connotation that often comes with roles played by Asian women in movies.

In a recent tweet posted by Kloss, it seems as if the model has regrets participating in the geisha-themed shoot. In it she stated:

Nonetheless, the talent pool needs actual diversity for representation accuracy. To be having this conversation in an open, hyper-aware community that knows the difference between what is morally correct or acceptable is a breath of fresh air. And yet, despite all of the dialogue, it is rather upsetting that there hasn't been much progress in making a positive impact or change.

Do you think Asian women are underrepresented in the fashion, entertainment and beauty industries?

Is it OK to dress up as part of another culture? Let us know your thoughts in the comments.

Read This Newspaper Ad Copied Solange's Album Cover, And It's Not OK