Why I Went Grey and Natural

Mara Brock Akil is on her journey to going grey! 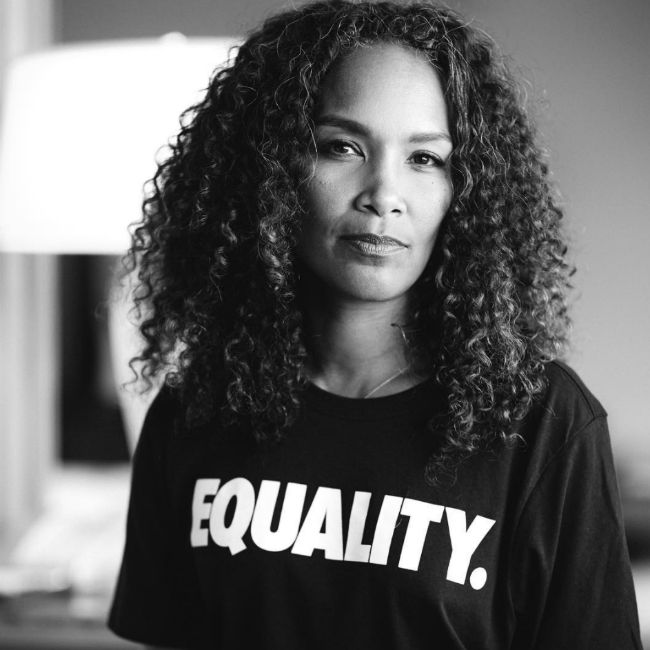 The mastermind screenwriter and executive producer for Being Mary Jane and Girlfriends recently shared why she went natural, is embracing grey, loving her hair, and letting go on her Instagram account, @maraakil:

GREY// I should've started this #hairjourney... really #mejourney a year and half ago when it began. That time back in March 2016 when my grey resisted my last color of February 2016 for award season... But I wasn't sure I would stay committed. Actually I wasn't sure I was on the journey yet, but I did make a decision then that I would go #natural through the end of #summer2016 to save #time and #thought and #money. But at the end of the summer I decided to keep going. I believe my friend @iamrebeccawalker inspired me at this time. I saw the image of her allowing her grey and I thought she was #beautiful and #brave... I still wasn't sure but I also wasn't making appointments to get it colored. Plus I was writing/developing new projects... I'll decide before I start doing press again with the sell of new shows... then we sold the shows and I was starting to do #panels#redcarpets but I didn't make the appointment... I gave myself until my birthday in May to decide. And ultimately I decided to allow my grey. I mostly love it! There are still days I'm not sure... but that's just it, whether it's #Hair or #JustMe my journey has lead me to love it and [accept] the moments of being unsure. That's tantamount to #lettinggo #doingme... until I decide to do something else! #InTheLandOfGettingGrownAndGoingGrey 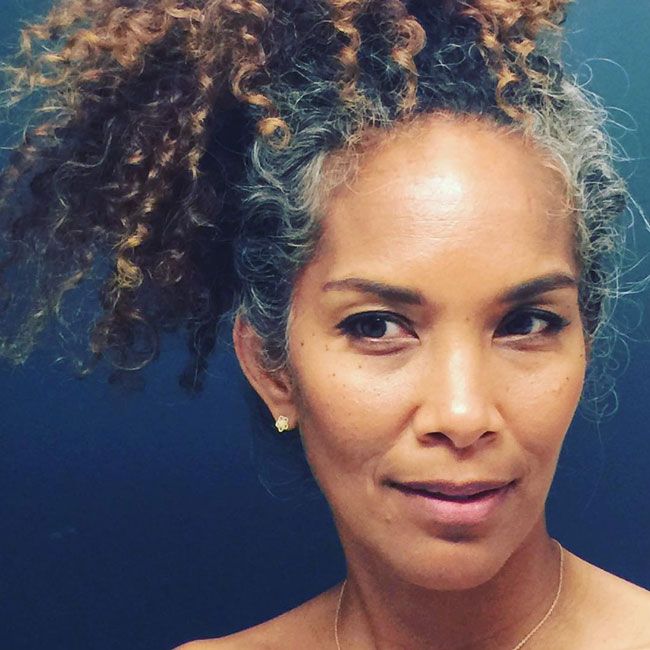 Many celebrities have talked about ageism in Hollywood and grey hair has been a recurrent topic lately, feeding the conversation on a new -- and real -- way of representing people, especially older women in the media. It’s about embracing change, and celebrating it, as nothing in stays stagnant in life.

But are we ready for it as an Instagram and Photoshop society?

Whether the answer is yes or no, many have spoken on the issue; some stars including Antonio Banderas, Meryl Streep and Madonna are condemning ageism in Hollywood. 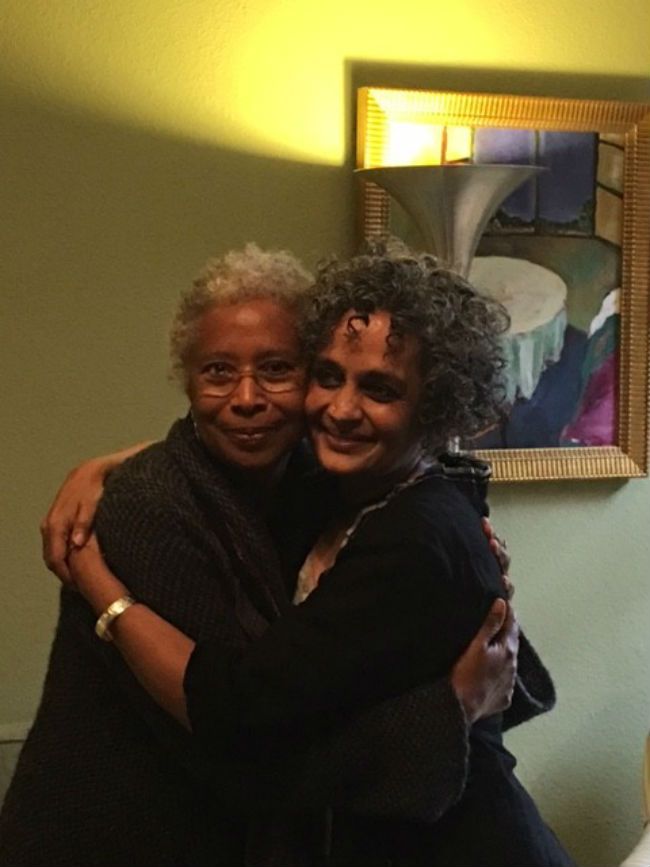 Alice Walker is another example of a woman embracing going grey.

If you are still not convinced about letting go and going grey, maybe this will help:

"With age and experience, you will be happy to know, growth becomes a conscious, recognized process. Still somewhat frightening, but at least understood for what it is. Those long periods when something inside ourselves seems to be waiting, holding its breath, unsure about what the next step should be, eventually become the periods we wait for, for it is in those periods that we realize we are being prepared for the next phase of our life and that, in all probability, a new level of the personality is about to be revealed.”