2017 has been a roller coaster of a year in many ways.

There have been challenges for sure, but one noteworthy positive is the amount of women raising their voices, playing their part in encouraging and supporting diversity. If I have learned anything this year, it is that many times in life a person might feel like they took two steps forward only to be pushed 3 back, but it's important to keep moving forward and to be refused to be held down.

As we march into 2018, let us pledge to keep moving forward and to support women who fight the good fight for representation and diversity. 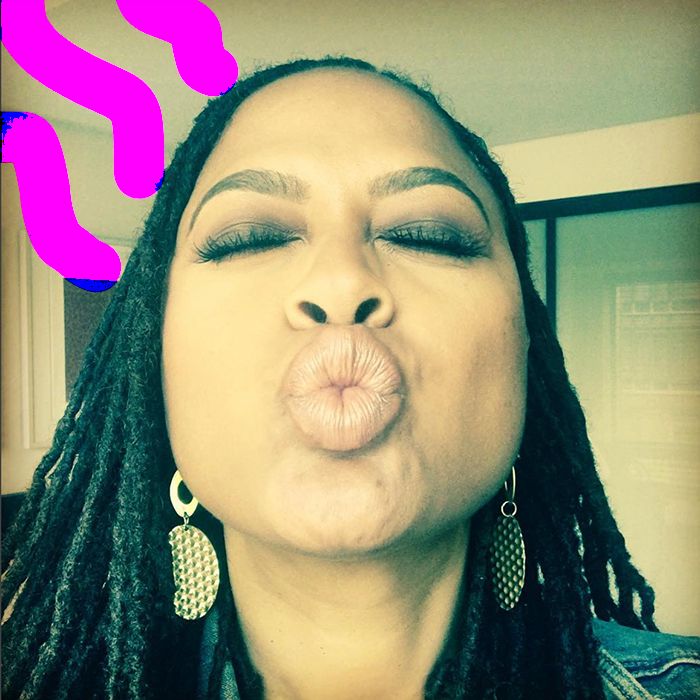 Ava DuVernay is everything. This writer, producer, director, and independent film distributor is making strides by kicking down doors and taking other powerful women along for the ride with her. The co-writer and director of 13th, the acclaimed 2016 documentary that explored the American prison system and how it highlights the racial inequities of the country, won 29 awards including 4 Emmys. She was nominated 41 times total.

Ava also directed Selma, a historical drama that was nominated for a Best Picture Oscar in 2015. In 2017, her directorial work has included the ratings sensation Queen Sugar; 2018 will bring the highly anticipated 103 million dollar blockbuster and Disney fantasy epic, A Wrinkle in Time. She was named one of Fortune Magazine's 50 Greatest World Leaders this year and is the founder of Array, a grassroots distribution and advocacy collective dedicated to the amplification of films by people of color and women. She is a champion of women and minorities and rocks a head full of luscious locs that make me green with envy. I cannot wait to see all the ways in which Ava fights for and inspires us. 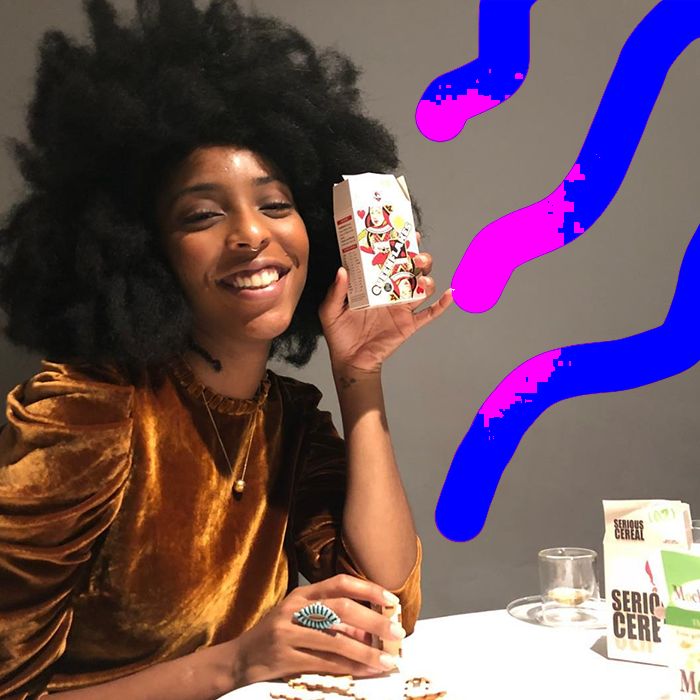 28-year-old atress and producer who gifted us with Netflix original, The Incredible Jessica James, Williams is the youngest ever senior correspondent on The Daily Show when she was just 22. Currently, she's working on Fantastic Beasts: The Crimes of Grindelwald, which has been said to be one of the most anticipated films of 2018. With a fun wit, Jessica has the type of personality that jumps out at you -- but as with everything in life, there were challenges even during her most successful year. I think we can all relate to that fact.

"It's impossible to be perfect, and you won't do a good job if you're too focused on proving yourself to others. - Jessica Williams 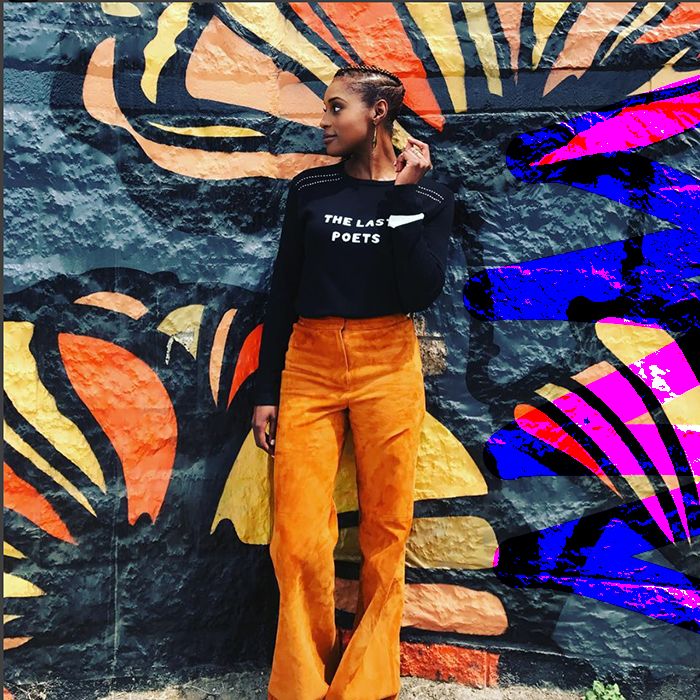 Issa Rae is an actress, writer, producer, director and web series creator who became known to many as the creator and star of the YouTube series, Awkward Black Girl. In 2017, Issa, a self-identifying awkward introvert, became a Covergirl and is one of the faces of their latest campaign, I Am What I Make Up. Issa is the first black woman to create and star in a premium cable series with her HBO series, Insecure. However, Issa is no overnight sensation; she has worked hard and exemplifies the idea that if you have a dream you should start where you are. Create your own opportunities and use the resources you have now because no one ever accomplishes anything by waiting. Once you start, good things will happen. Issa is now a Covergirl because she used YouTube as the platform to her dreams and look where she is now!

"I've always identified as awkward and an introvert and things like that, so to be the face of a beauty campaign that really uplifts other women... especially this campaign... The variety of women just feels special. This is something that I never expected. I'm excited and honored to even be thought of, given how I've learned over the years to love and appreciate myself." Issa Rae 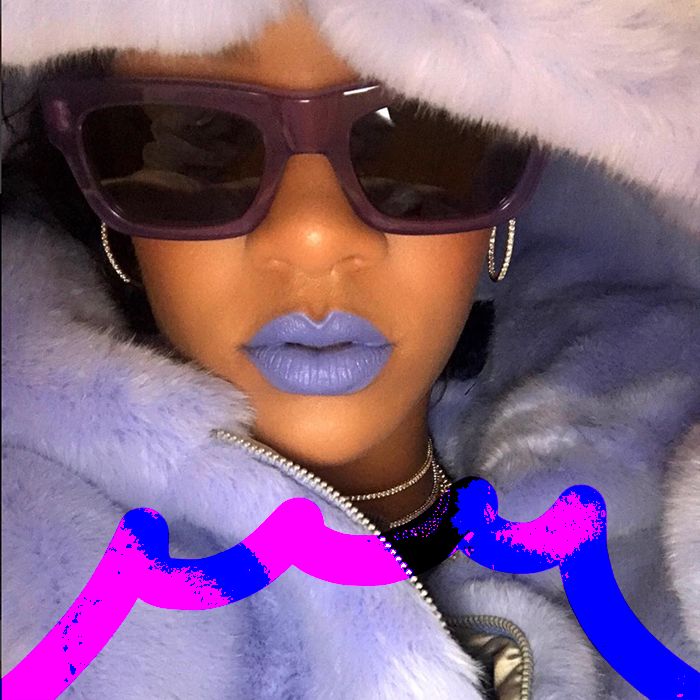 Robin Rihanna Fenty is a style icon and free spirit with a massive global following. She's also been hugely successful not only in the entertainment industry, but in her fashion and beauty endeavors as well. Having conquered music, acting, and fashion, Rihanna set her sights on makeup and in 2017 she released her makeup line, Fenty Beauty, amidst breathless anticipation and to overwhelmingly positive reviews. If YouTube is any indication, Fenty Beauty is a fan favorite and phenomenal and the world and Fenti-verse are looking forward to her continued domination in 2018. Always known to be unapologetic and true to herself, Rihanna has given us yet another lesson in 2017 on self-confidence.

"Don't hide from who you are." - Rihanna 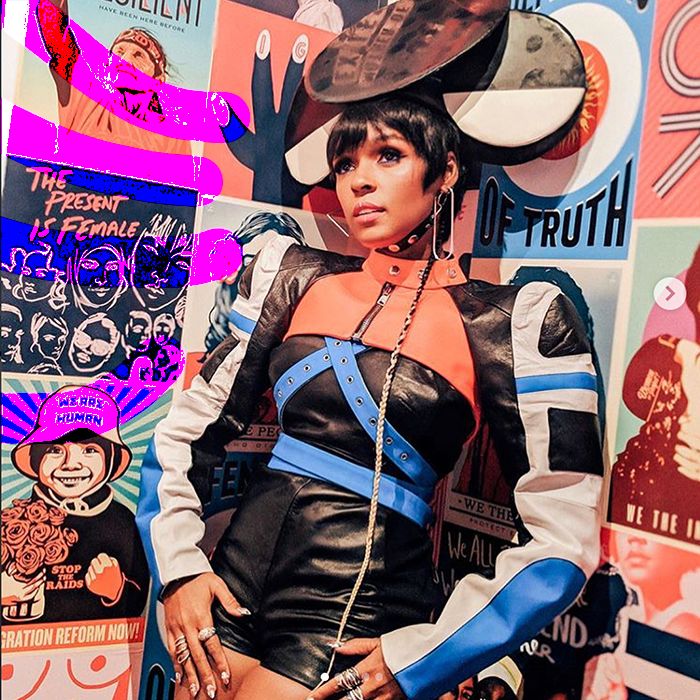 Janelle Monae is a singer, record producer, Covergirl model, and actress known for her quirky hairstyles and love of minimalistic yet edgy black and white wardrobe. Seriously -- no one does black and white better than Monae, but that is just one of the many things she does well. In 2017, we got see her acting chops on full display in two of the most successful films of 2017, Moonlight and Hidden Figures. As a consequence, we also got to see Monae's black and white fashion choices on the red carpet of the most prestigious award shows and she did not disappoint. As a fan, I can't wait to see not just what Janelle wears next but to see her in more acting roles as well. It will be very interesting to see what's next for this truly talented female.

"I feel myself becoming the fearless person I have dreamt of being. Have I arrived? No. But I'm constantly evolving and challenging myself to be unafraid to make mistakes." Janelle Monae

Who are the women you are looking forward to seeing in 2018?