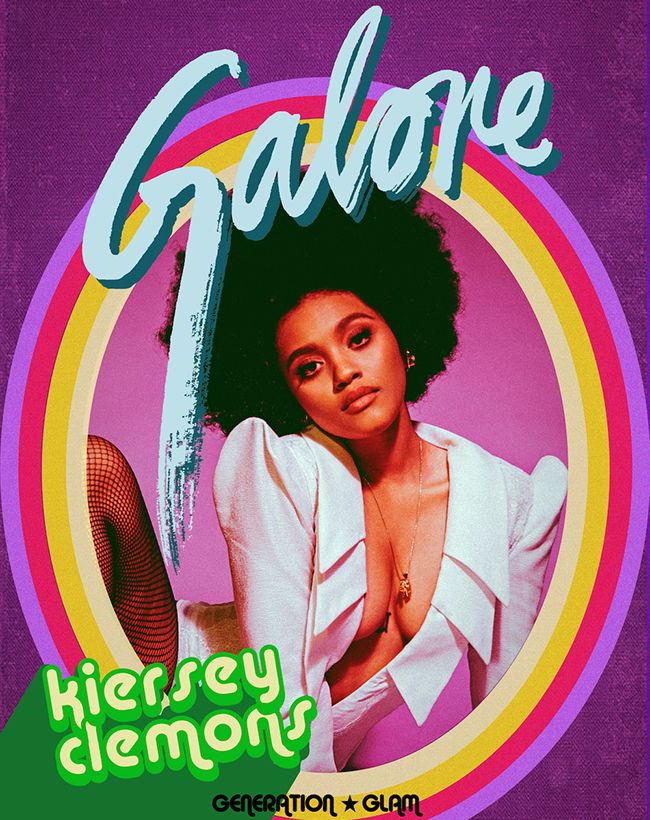 Most of us know Kiersey Clemons for her career-launching role as Diggy in the indie comedy Dope, co-produced by Pharrell Williams, Forest Whitaker, and Sean Combs. Clemons played an androgynous lesbian teen in Southern California forced to navigate high school as a self-idenitfied geek obsessed with 90s hip-hop culture, who gets entangled in a mess of lust, high school drama, and a drug deal gone wrong. Since then, Clemons has remained in the spotlight not only for acting, but for her outspoken sentiments on Twitter, rocking her natural and short curls, bold fashion statements, and for just being unapologetically herself.

Speaking up against issues of oppression and equity as a Black woman is not easy. In Hollywood, it can stop you from landing a role or affect which roles you recieve, it can even blacklist you from certain studios or productions. However there has been a trend of the Black young women and youth of Hollywood resisting the notion that they are only entertainers and should not speak their minds or tell their stories. Kiersey, along with Zendaya, Willow Smith, and Yara Shahidi, among others, have used social media as a tool for activism rather than soley relying on selfies and self-promotion. 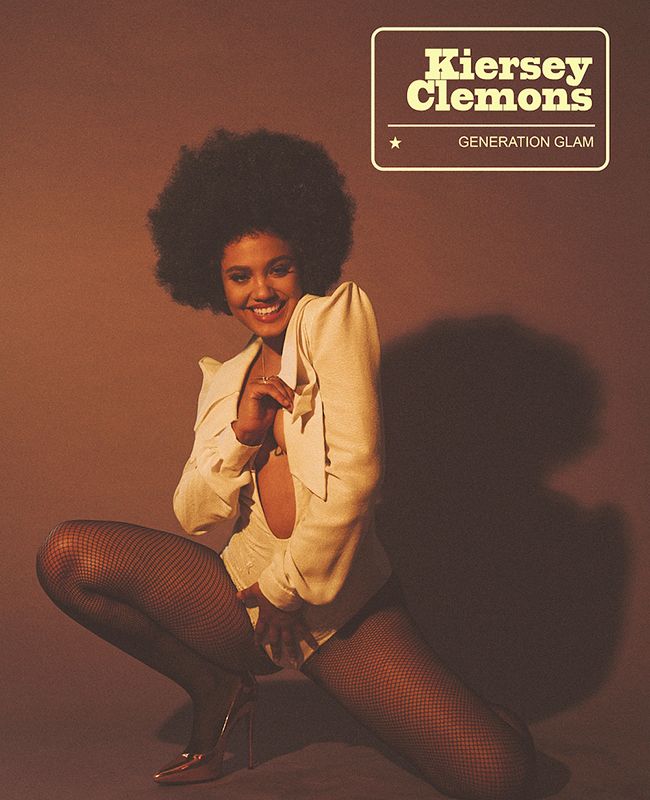 In her latest interview with Galore's Senior Editor Molly Mulshine, Kiersey remained on brand, speaking out on issues in Hollywood that affect women in disporportionate ways, specifially naming social media as one of the culprits.

"I wanna get rid of the conversation of social media when I'm in meetings. I wanna just make movies because the actors are great. I don't wanna work with someone who's not that good of an actor but they have a million followers. It affects the entire film. That actor is weighing down everyone else."

Earlier this year, Clemons mirrored this same sentiment, tweeting publicly of the double standard she faces as a woman in the industry.

Our pay, (as women) are determined not by talent but followers and im done pretending it's not because I've been in the conversation.

I found this point particulary interesting because as a non-famous regular working woman, I have noticed that same double standard reflected in my own life online. Where my friends and I are concerned about what we post, how we look online, what the perfect witty caption is, our male counterparts post whatever they want, whenever they want, and seem less worried about what anyone thinks. Just like women, and women of color specifically, are held to different standards in society, that heirarchy is often reflected online and in our social media. There have been many times I have also wanted to get off of Instagram, and I have some girlfriends who have this year, but for some reason there is an invisible pressure I feel to stay on, to post, and to be seen. 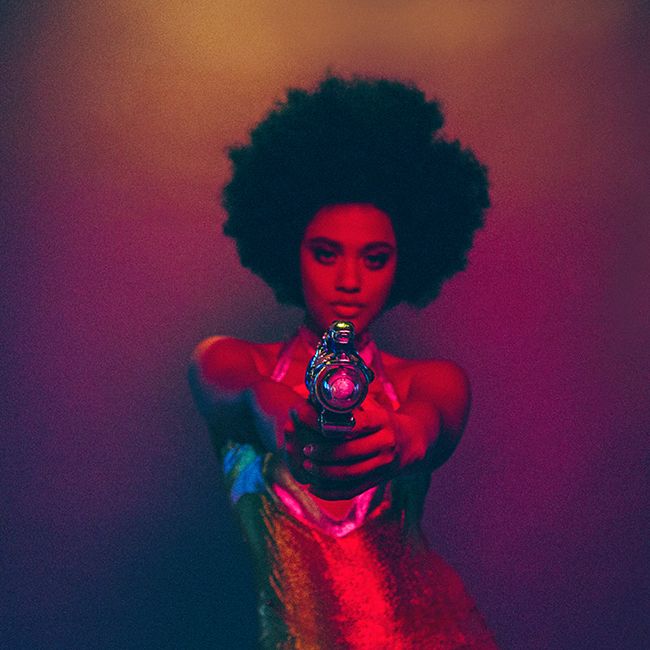 Clemons also discussed how being vocal on social issues has impacted her career, and why she refuses to stop speaking out,

"I'm for sure aware of the fact that my career and my image has been affected because of the way I speak my mind and I do get backlash. I'm probably least likely to carry a TV series, for example, because when you're pitching a show like that, middle America is what carries that show. That's the main audience."

In today's political enviroment it would be nearly impossible to ask a Black woman to stay quiet, because our existence alone is political. Kiersey explained that she isn't bothered by the fact that she could be missing out on roles due to speaking her mind, because those aren't films/scripts she would want to work on anyways, claiming that the quality of a film should outweigh the audience's opinions of an actor. 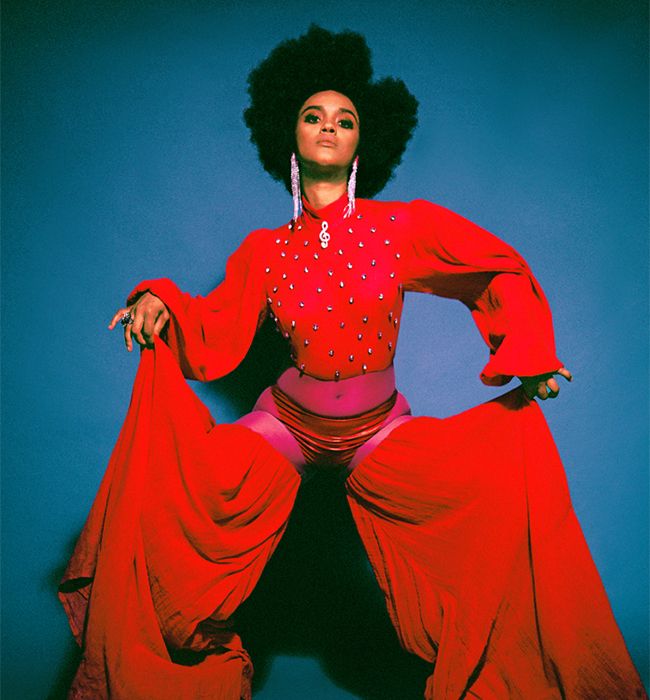 More of the interview and photos with Kiersey can be found here, and make sure to look out for Clemons in new films like Justice League and Flashpoint!

Does social media affect your self-esteem and have you ever thought about getting rid of it? Share in the comments below!