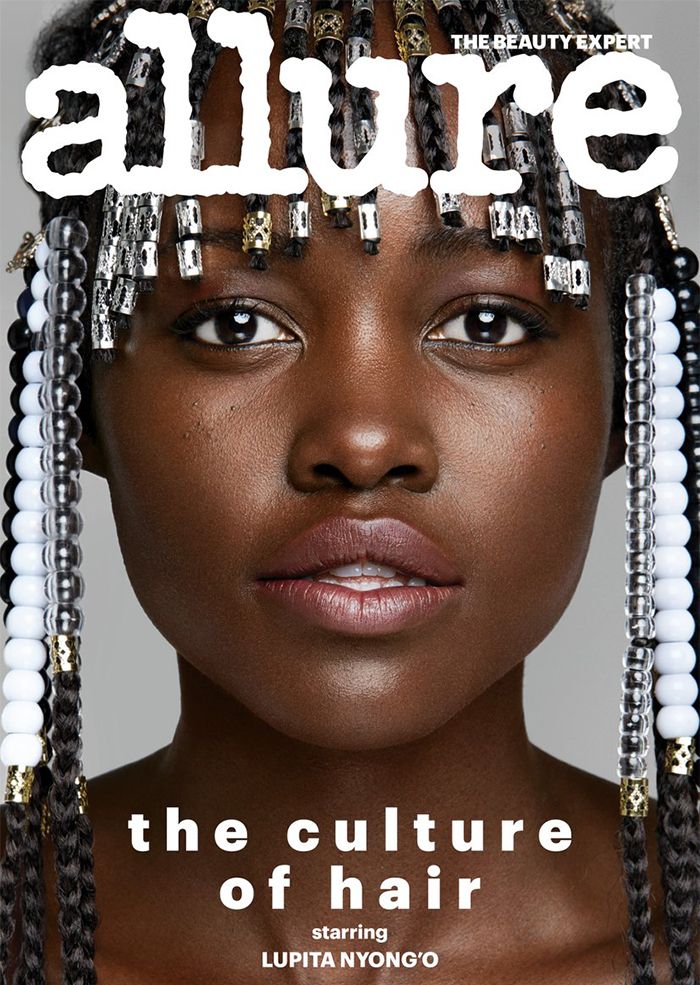 Allure magazine gave Lupita Nyong'o and her hairstylist Vernon Francois "total freedom" over the cover look for the magazine's "Culture of Hair" issue. And what they came up with is nothing short of inspiring, beautiful and impactful.

Vernon Francois is a well-known celebrity hairstylist who we admire (check out our feature on TWAs with him here) and the styles he created on Lupita for her feature are stunning and truly show the versatility of black hair. 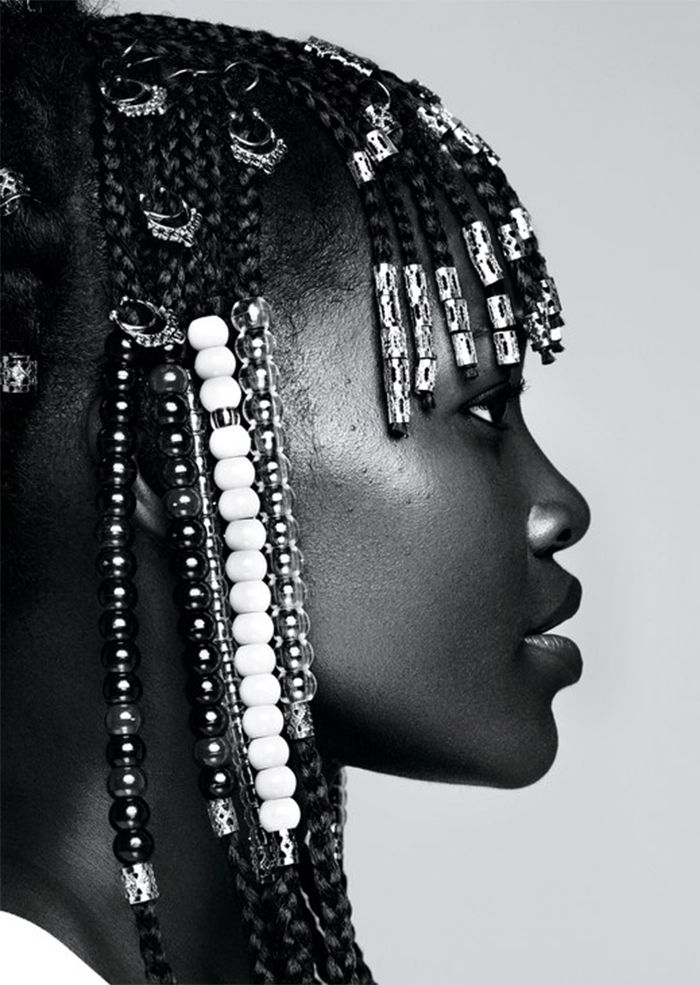 "I like the term 'kinky.' Some people don't like that term, but when I think about my hair, I think of it as African kinky hair."@Lupita_Nyongo

"We wanted to make them traditional, forward-thinking, and honest, which is exactly what we did," said @vernonfrancois. "Lupita and I have wanted to create a braid look like this for some time, and having the chance to do it for Allure was a dream come true." 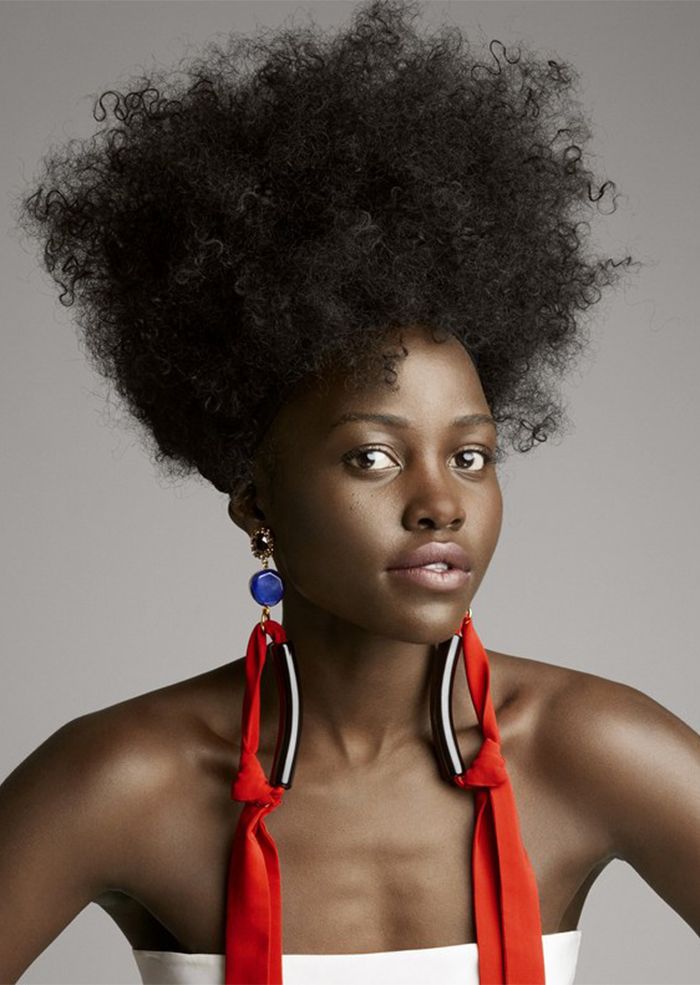 "Lupita and I wanted to show that coil-y or kinky hair has many strengths and can be worn in lots of different ways, celebrating its beauty and versatil-ity," said @vernonfrancois. "Loving your true texture is important."

"Now I love my hair. I love it because I've also been able to really embrace the stuff it can do. It's like clay in the right hands. Clay can be dirt in the wrong hands, but clay can be art in the right hands. Being able to have that kind of playtime with Vernon to create different things has inspired me." - Lupita Nyong'o

Beyond the stunning braids you see on the cover, there are beautiful pictures of Lupita rocking kinky, coily hair alongside the feature story where Allure's Editor in Chief Michelle Lee talked to Nyong'o about her hair experiences, stereotypes and her relationship with hair and self-love. Check out the full feature here.