Our Favorite Black Hair Icons of the Last 50 Years

Black hairstyles have been at the forefront of pivotal social justice movements, the star accessory of red carpet looks, an ever-changing representation of personal style and growth, and unfortunately, co-opted for consumption and revenue by those who do not understand the culture it belongs to. I often focus my energy onto the latter, cultural appropriation, because I see it so often; Miley, what's good? However, exhausting my energy on calling out those who steal our ideas, traditions, and then profit off them without credit is tiring, and I been there done that many times. So instead, I'm taking a quick break from the Jenner Sister ignorance, and I am shifting the focus to celebrating Black women who have inspired and continue to inspire us today.

Black culture has not always been celebrated by mainstream society, but it has always been at the forefront of trends that go mainstream. This goes for hairstyles too. In fact it's hard to think of a currently "trendy" hairstyle or fashion statement that wasn't inspired by Black culture or tradition. Here's a list of some of my favorite women across generations that give me all the courage and hairspiration I need to start out 2018 with confidence and style. 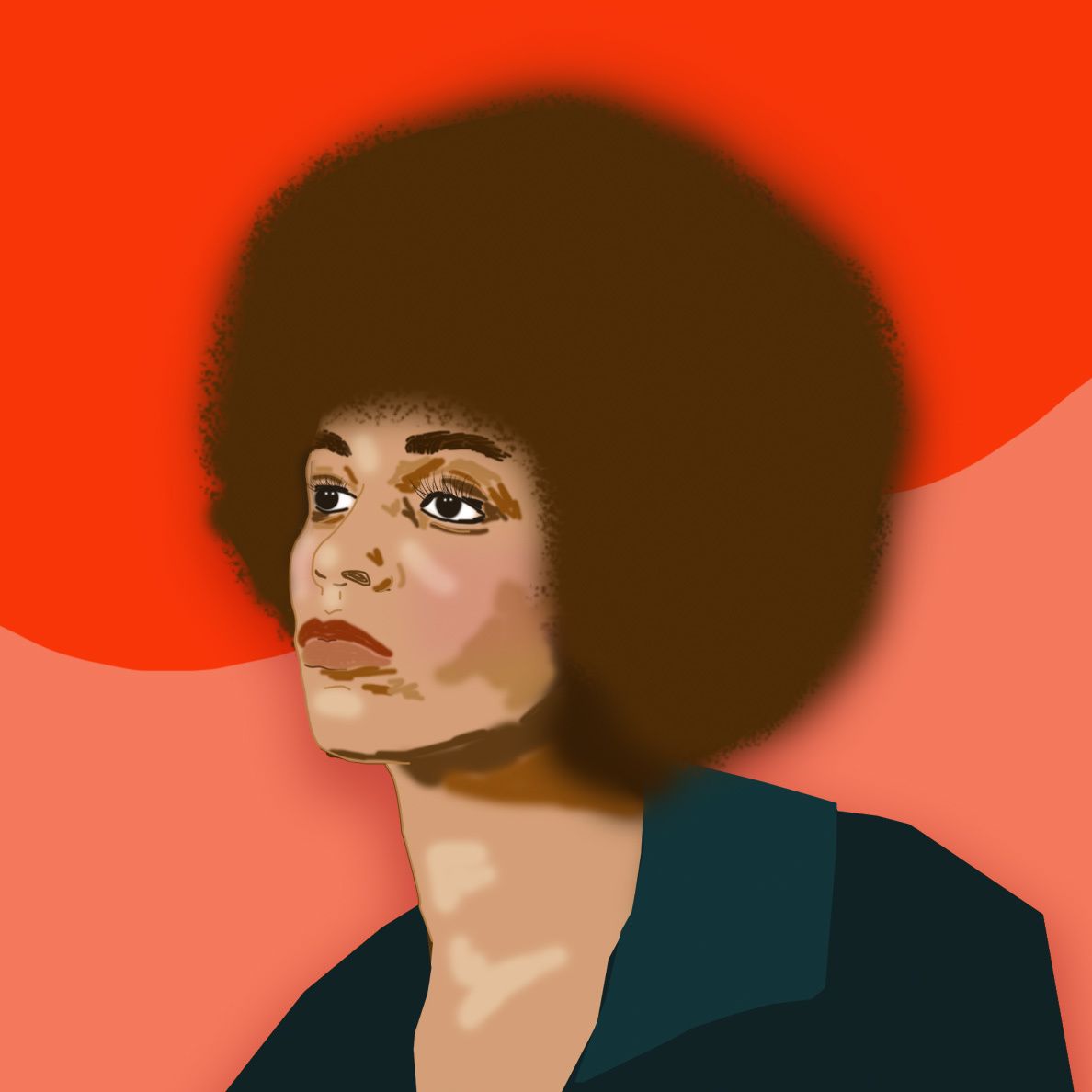 Black women like Angela Davis and Nina Simone wore their hair natural long before big hair and volume was trendy, and brought the picked out afro into the mainstream in the 60's-70's, paving the way for Pam Grier to rock her afro in Foxy Brown, 1974. The Afro has always been more than just a hairstyle; these two queens wore their hair natural in a time where the afro was seen as an act of resistance and symbol of the civil rights movement. Left fists up! 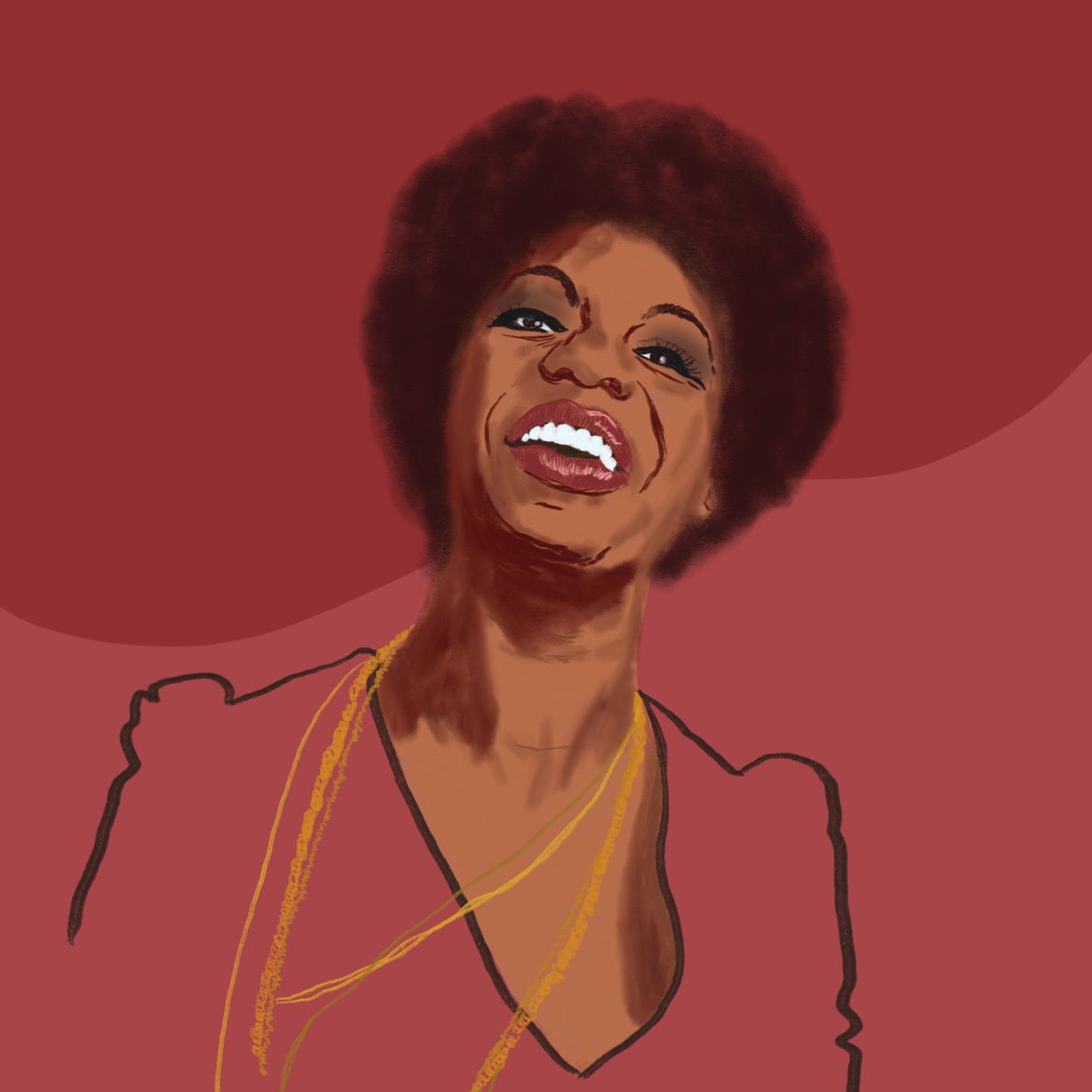 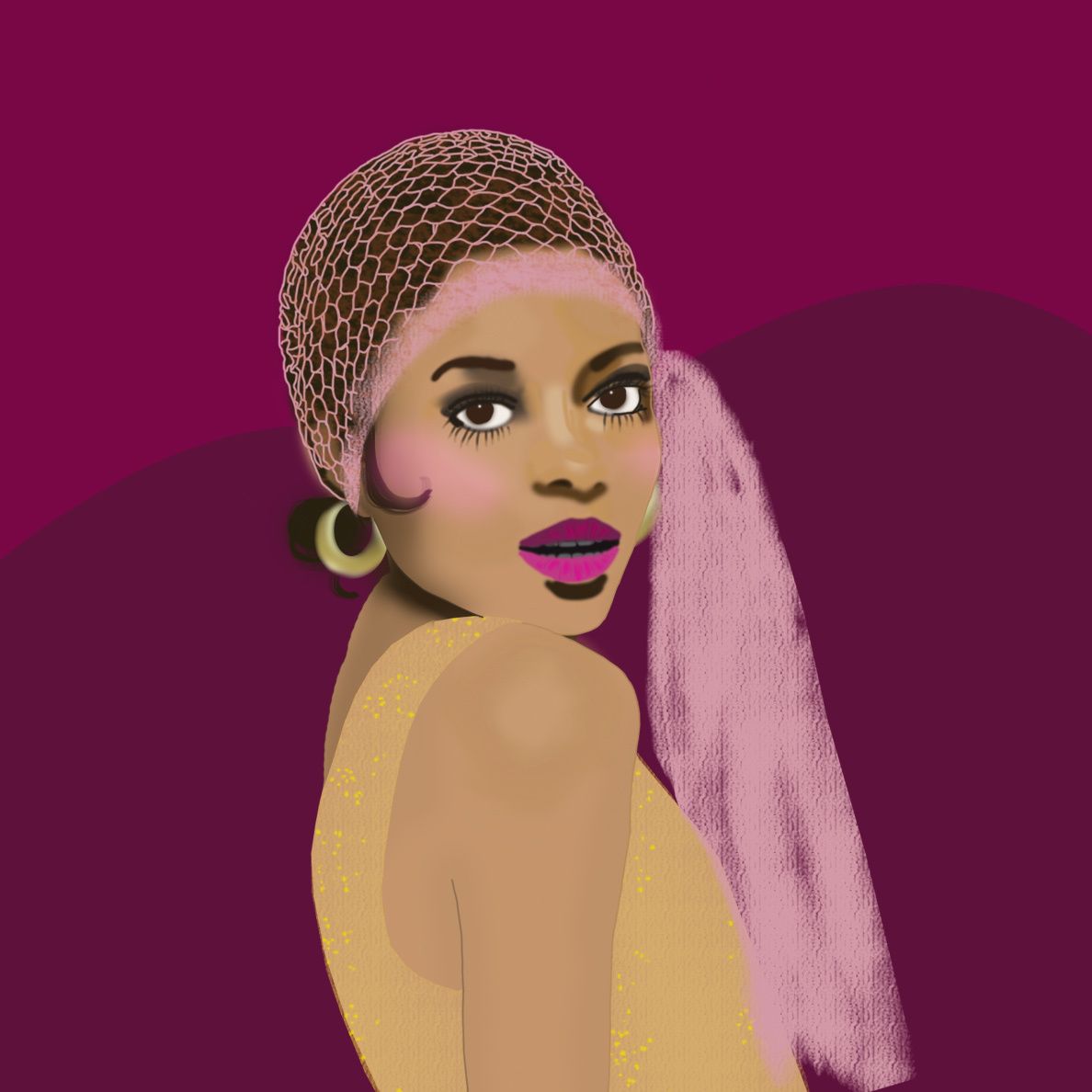 Diana Ross' hair evolution goes unmatched throughout her career, but the 80's added length and volume to her hair resume as well as an iconic sparkly fishnet headwrap. 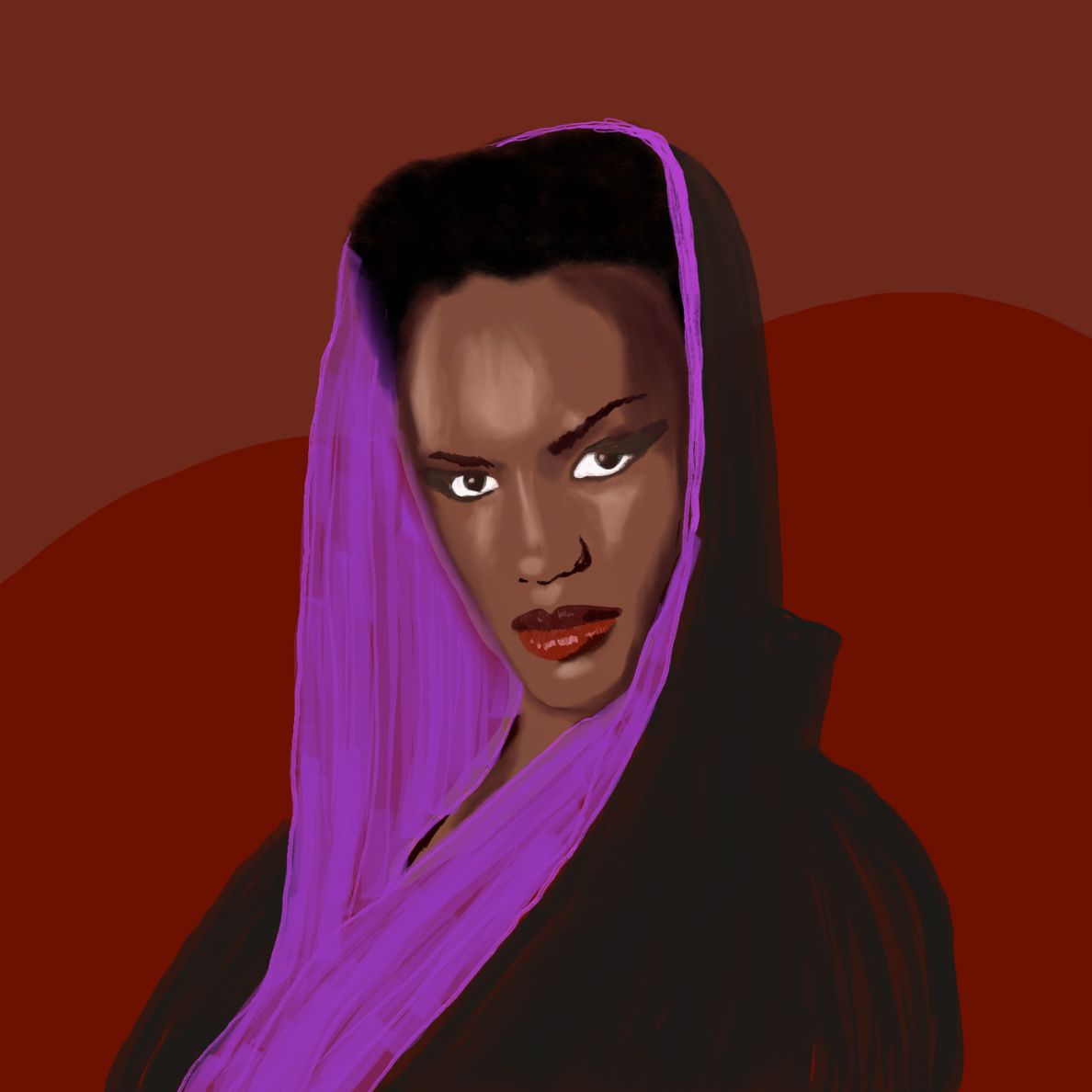 This list would not be complete without Grace Jones. She made waves in the industry with her bold and iconic high-top fade, which people to this day still trace back to her.

The 90's were a big year for Black hair (potential slight bias because I was born in 1992), as artists and performers started to gain more recognition and celebrity, everything from how they wore their hair to how they spoke became enviable.

Janet Jackson popularized box braids in the film "Poetic Justice", Brandy sported her signature micro braids, Halle Berry and Nia Long's cropped cuts had women everywhere thinking about a big chop, and while Bob Marley brought dreadlocks into the mainstream in the 70's, Lauryn Hill and Erykah Badu became well-known for their own take on locs and were seen throughout the 90's experimenting with different lengths and styles. 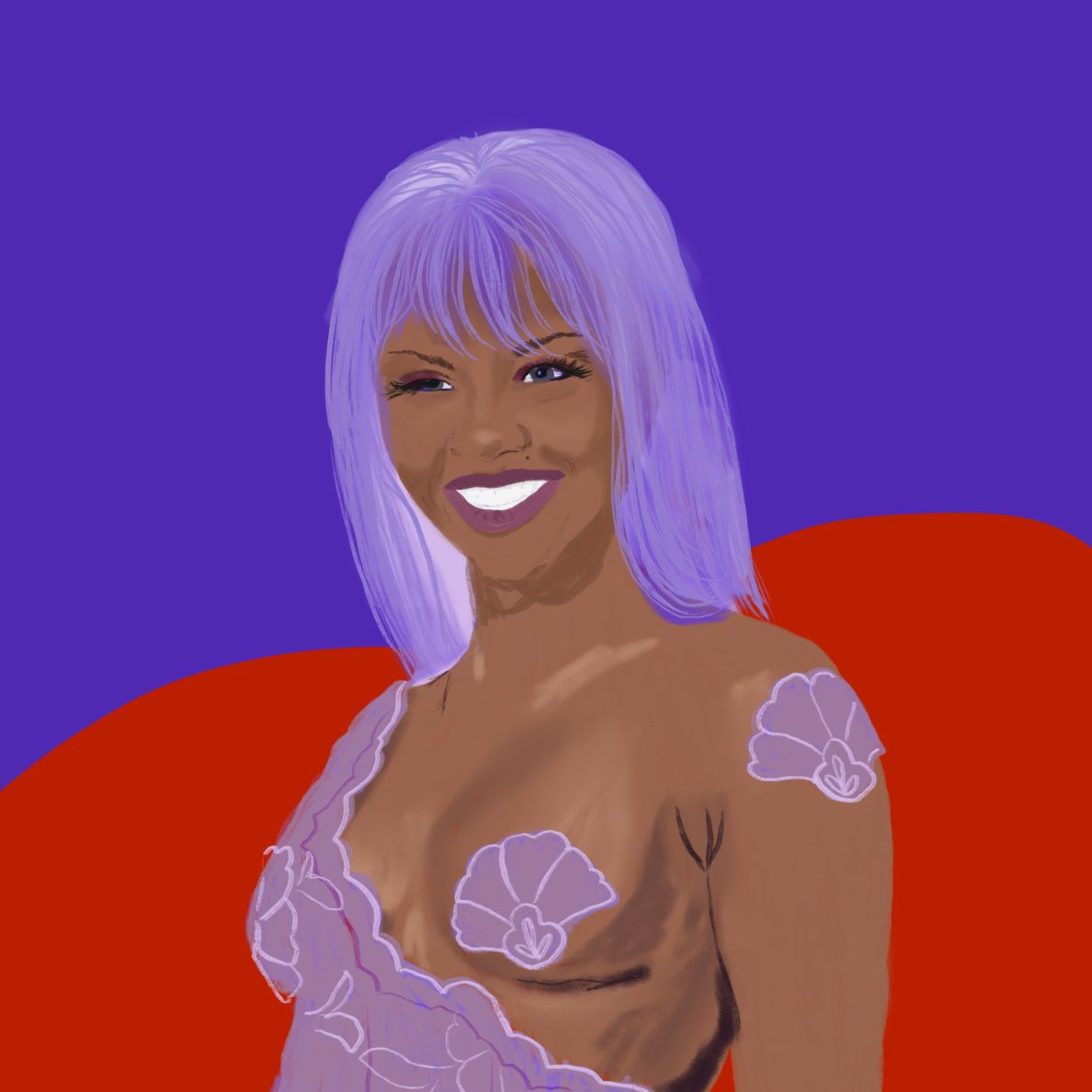 The 2000's got a lot of inspiration from how music artists were wearing their hair. This decade incorporated a lot of color, soft waves, and twist outs that turned into signature looks for some icons. Beyoncé became the queen of blonde, a color that has followed her for over a decade now, Missy Elliott chose a deeper red color with textured short hair, Lil' Kim had a wig in every color of the rainbow and outfits to match, and Alicia Keys took a lesson from her predecessors and became the new face of braids, while Corinne Bailey Rae was known for her natural hair and twist out signature look.

The latest decade has brought the natural hair movement to a whole new level with celebrities, politicians, athletes, bloggers, and everyday people joining in on the natural and expressive movement. 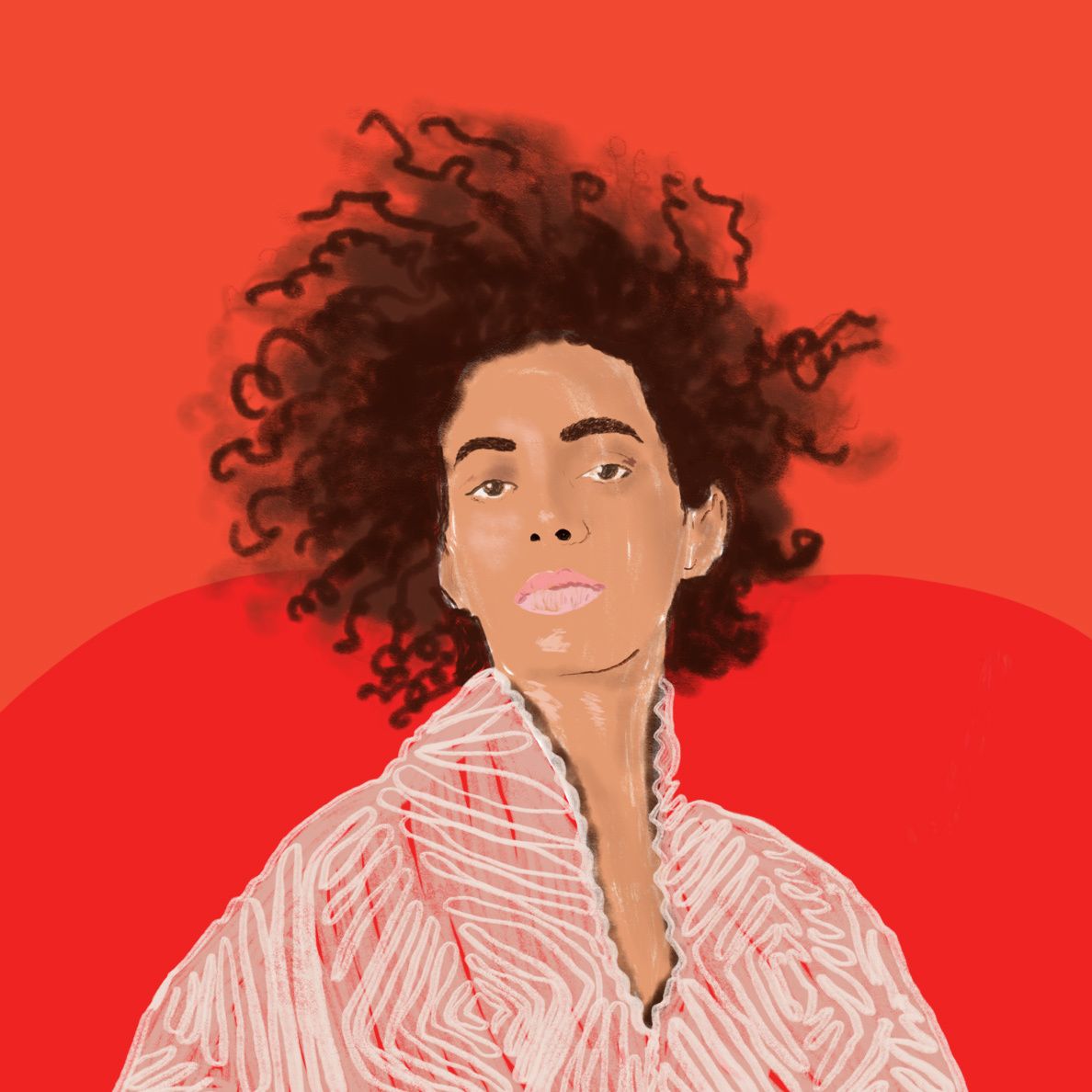 Taking the lead have been newer hair icons like Issa Rae, Lupita Nyong'o, Solange, Yara Shahidi, and Janelle Monae, who have each experimented with several colors, headwraps, accessories, and hairstyles. Janelle Monae has become well-known for her natural pompadour style on the red carpet and Lupita was named People's most beautiful person, wearing a fade on the cover of the magazine. Solange has become known for her hair accessories, clapbacks at the beauty industry, and aesthetically pleasing Instagram, music videos, hair, outifts, and essentially entire life. You can find Issa Rae wearing intricate and fun hairstyles on the red carpet and on her show Insecure, and Yara is out there leading the youth on and off air with stunning hair styles.

This is by no means a comprehensive list, so who are some of your favorite hair icons? Share below in the comments!