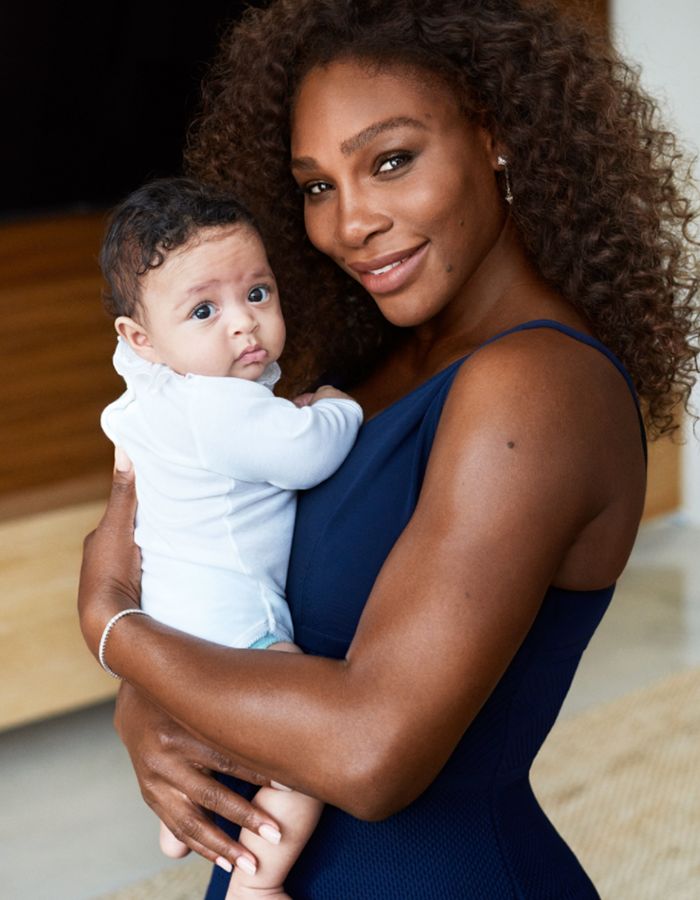 Photos by Mario Testino for Vogue

We have been here for Serena Williams every time she lived and breathed black girl magic long before it was a hashtag on Twitter. We grinned from ear to ear once we heard that she had found her soulmate, Reddit co-founder Alexis Ohanian, Sr. As if twerking in a Beyoncé video wasn't enough, Williams' engagement and later marriage and pregnancy announcement had us shook. So, we swooned some more.

Shortly after giving birth to Alexis Olympia Ohanian, Jr., we were completely touched by Williams' open letter to her mother, Oracene Price, in which the world champion Olympic tennis player admitted and professed, "I am trying, though, and God is not done with me yet. I have a LONG way to go, but thank you." This morning our hearts lit up after seeing Serena and child grace the cover of the latest issue of Vogue. 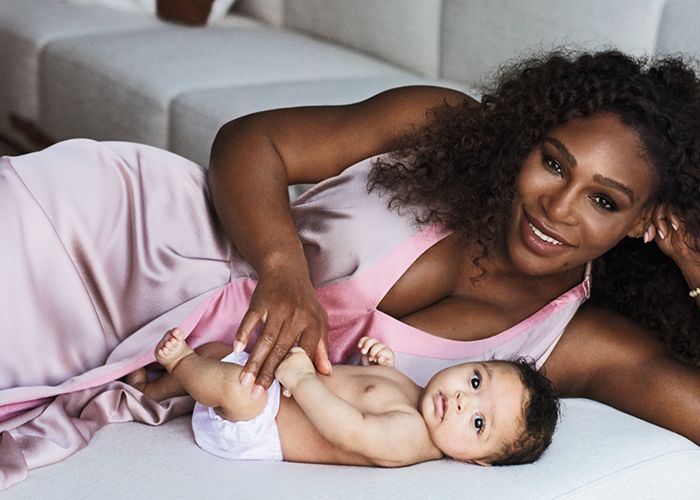 Maintaining good health while practicing new motherhood and making a career comeback: it's all a balancing act. And as expected, tennis world champion and newlywed, Serena Williams, seems to have everything under total control.

And we mean everything. The 23-time Grand Slam Singles champion and winner of several Olympic gold medals has had quite the journey to stardom and fortune, as the article points out. From the murder of her sister Yetunda Price in 2003 to a freak accident which led to a health scare involving pulmonary embolisms that caused her to sit out of her sport for an entire year, Serena Williams is no stranger to defeat. Season after season, year after year, and time after time, Williams continues to wow the world as she proves that she is a winner, indeed. Motherhood to Olympia, or Junior as her husband puts it, just added another trophy to shine and put away in the case. "We're not spending a day apart until she's 18," Williams jokingly said of her baby girl whom she shared the celebratory cover with. "Now that I'm 36 and I look at my baby, I remember that this was also one of my goals when I was little, before tennis took over, when I was still kind of a normal girl who played with dolls. Oh, my God, I loved my dolls." 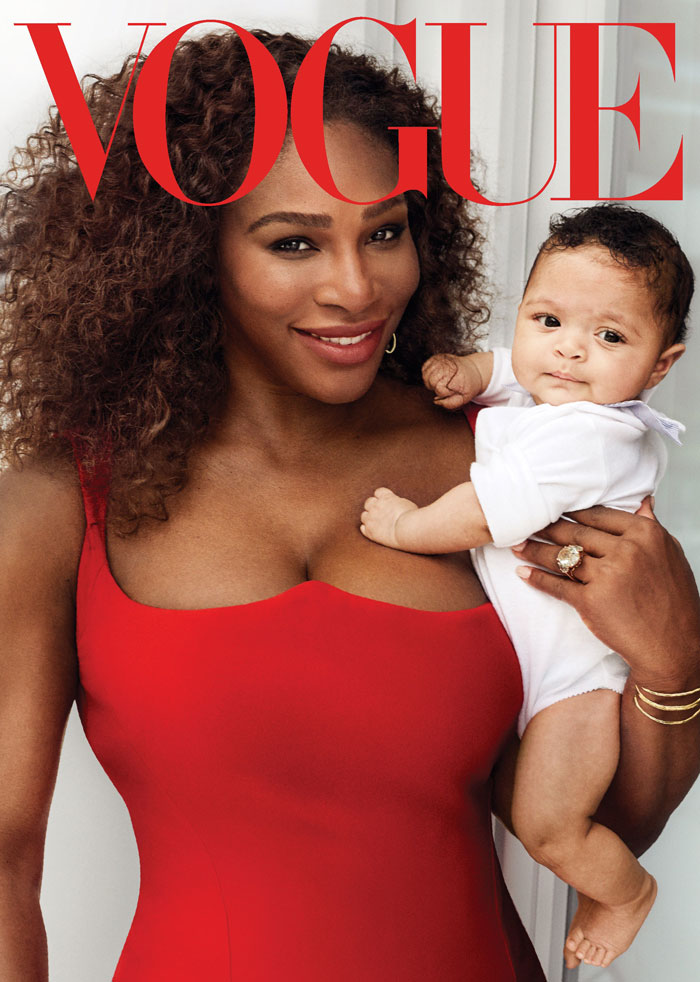 One might believe that life after motherhood at any age or level of success might put them at risk for slowing down in their career. This hasn't shown to be true for Serena Williams whatsoever.

The star athlete's vulnerabilty and willingness to let us, the outside world, peek into her seemingly glamorous and extravagant life has given more reality checks than what we had originally expected. Through social media, Serena has bared her true feelings and insecurities more just in the past year alone than she had done in decades of being in the limelight. "I've broken down I don't know how many times. Or I'll get angry about the crying, then sad about being angry, and then guilty, like, Why do I feel so sad when I have a beautiful baby? The emotions are insane."

Still, in the world of 'celebrity' or elsewhere, the star and her husband are choosing to give their daughter as "normal" of a life as possible.

"She's obviously going to have a very special life," Serena says, "but there are enough cautionary tales about kids who grow up in the spotlight. How do you make your kid live in reality when your own reality is so... unreal? This kid is going to have more Instagram followers than me in about three weeks."