The Benefits of Rhodiola Rosea for Hair 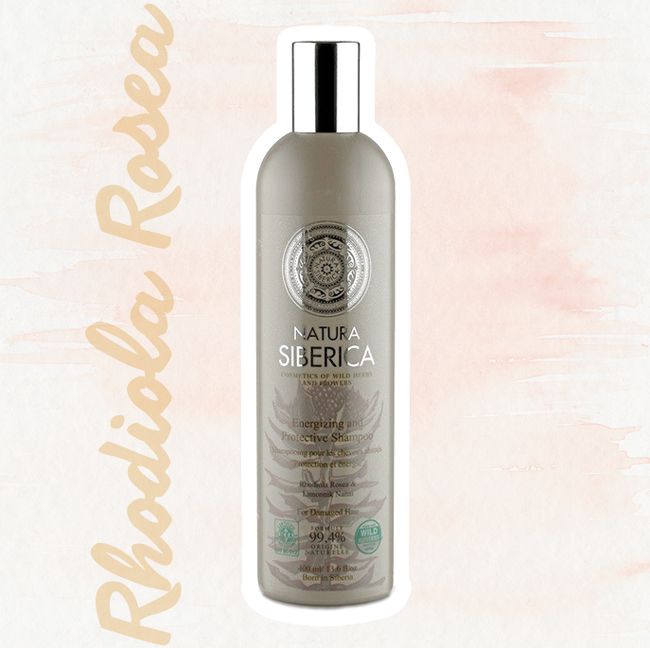 Stress affects our hair just like free radicals, and while we may push them off as minor, it is almost impossible to remove them from our lives. Our world is a wondrous place and often has answers for ailments to our bodies including hair. An herb that can aid in fighting stress and free radicals that is gaining popularity is Rhodiola rosea . Also known as Golden root or roseroot, Rhodiola rosea is a remarkable herb with a wide history of uses. Dating back thousands of years, Rhodiola rosea originates from Siberia and the Tian Shan mountain range of northwestern China. Rhodiola rosea belongs to the Crassulaceae family and can reach 12 to 30 in. in height and produces yellow blooms. This perennial has a thick rhizome (continuously growing horizontal underground stem).

This plant has been used in traditional medicine in Russia, Scandinavia, and other countries for years and between 1725 and 1960 it appeared in scientific literature in France, Germany, Iceland, Norway, and Sweden. Despite being extensively known for its health-promoting effects, it is still largely unknown in the West since the bulk of the research on Rhodiola rosea is in Slavic and Scandinavian languages.

What is the composition of Rhodiola Rosea?

It has five active biological compounds: rosin, rhodioloside, rosarin, salidroside, and tyrosol with tyrosol, rhodioloside, and salidroside as the most active, according to the Journal of Pharmaceutical and Biomedical Analysis. Salidroside has antioxidant properties to help in anti-aging. Rhodiola rosea is one of a handful of plants that fall into the category of adaptogens or botanicals that possess anti-stress and fatigue-fighting properties.

What are the benefits of Rhodiola Rosea?

Rhodiola rosea is rich in phenolic compounds, which are known to have strong antioxidant properties. A study in 2010 found that male athletes, following an intense workout, were less sore when they received Rhodiola rosea supplements. This was believed to be a result of the herb reducing the lactic acid buildup and muscle damage that normally occurs after intense workouts and shows the potency of this herb as an adaptogen. Rhodiola rosea aids in physical and mental fatigue and in turn enhances energy. It can improve endurance, physical work, capacity, recovery from exertion, stamina, and strength.

With its antioxidant properties it is a great ingredient for fighting off free radicals and prevent cell damage from the sun and pollutants. Antioxidants neutralize the free radicals, leaving hair stronger and healthier. Adaptogenic herbs like Rhodiola rosea help the body adapt to stressors, whether emotional, mental, physical or even environmental. This helps to balance hormones and reduce cortisol (aging hormone) levels. This is believed to help with hair loss or hair shedding, as stress can affect one’s hair. Anecdotally, I personally know this to be true because when I suffer stressors in my life I do notice excessive hair shedding in upcoming weeks. I may need to pick up some of these supplements myself!

Rhodiola rosea can be found in supplements online and in local stores, but if you prefer to use them in hair products, we have a few that harness the potency of this herb for fighting free radicals, slowing down the aging of your strands and de-stressing the body for a healthier head of hair.