According to a 2013 study, 38% of all murdered women were by their intimate partners, and 42% of women who have experienced physical or sexual violence at the hands of a partner had experienced injuries as a result; which could be identified during a hair appointment if the stylist is well informed. 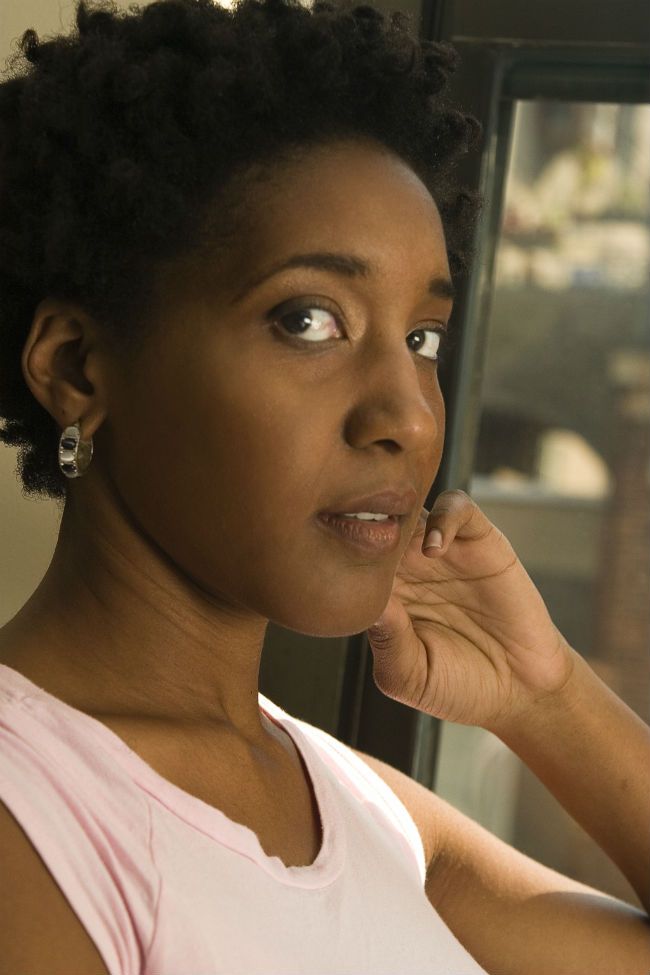 Hair stylists in Illinois will now take advantage of the trust relationships built with their clients and put them to good use.

With the introduction of a new legislation which requires all cosmetologists and students to take a mandatory hour training every two years on how to connect clients to the right resources, and how to tell if a client might a victim of any form of violence.

The sessions will act as a forum to exchange information about the behavior that should put a cosmetology worker on alert. They will have to recognize that abuse, especially when it is emotional, can be more subtle to spot during a relatively short consultation. The new legislation, which is an amendment to the Barber, Cosmetology, Hair Braiding, and Nail Technology Act of 1985, will not require stylists to report abuse. However, they will be trained to look for warning signs and offer support. They will also learn which crisis groups to direct women to.

According to a 2013 study, 38% of all murdered women were by their intimate partners, and 42% of women who have experienced physical or sexual violence at the hands of a partner had experienced injuries as a result.

This sign could be identified -- and hopefully, avoided -- during a hair appointment if the stylist is well-informed. State Representative Fran Hurley explains to the Chicago Tribune, "there's an openness, a freeness, a relationship that last years or decades between the client and the cosmetologist. They're in a position to see something that may or may not be right."

Organizations like the Abused Women’s Aid in Crisis (AWAIC) are already using the all-female and familiar environment as a mean to combat domestic violence and this new legislation is taking the fight against domestic violence to new heights. There is is urgency in the matter as, one in three women and one in seven men experience violence at the hands of a partner in their lifetime, said Kristie Paskvan, the founder of Chicago says, 'no more.'

And while many countries seem to have stepped into the past (earlier this year Putin approved the decriminalisation of  some domestic violence). Other countries have shown far more humanity : in a heartbreaking ad titled, “Hair, the pride of a woman,” we witness the mental impact that domestic violence has on the psyche of its victims. The ad, created for a domestic violence hotline named Jui, shows a woman repeatedly asking a hairdresser to cut her hair “short.” As the hairdresser comments about what a shame it is to cut such beautiful hair, the woman stares into the mirror and keeps insisting that her hair needs to be still “shorter.” When the woman’s hair is reduced down to only a bob cut, the hairdresser assumes she’s finished with her job. But with tears in her eyes, the woman grabs her own hair and pulls it.

[quote]“Make it even shorter,” she says. “So that no-one can hold it like this again.”[/quote]

Domestic violence is a national issue, not only an international one. In Alaska alone about 50% of women have experienced some form of domestic or sexual violence. And while many would not risk going to a professional directly, the hairstylist is the next best option for many.

“They say that the hairdresser gets all the secrets,” says hairstylist, Ms. Smith to the Chicago Tribune. “They let go here. Everybody doesn’t talk, but once you build a relationship with someone, that’s when it happens. It’s just like when you have a best girlfriend.”