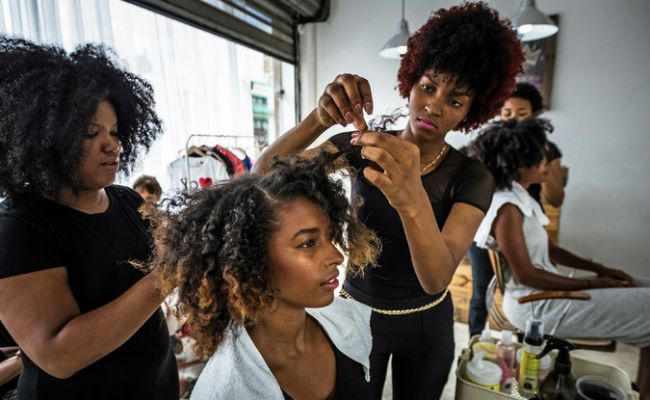 The longtime definition of beauty in the Dominican Republic is being challenged head-first by a twenty-something proudly rocking her head of natural curls.

What comes to mind when you hear Dominican salon?

In the U.S., when we think of going to the Dominican salon we visualize going in with coarse, "hard to manage" bunches of tight curls and kinks and coming out with a mane that is so silky and straight that it flaps every time the wind blows. As a child, anyway, this is what I pictured--before growing and becoming educated and embracing of my true hair texture.

When my mom found out I was skipping my monthly relaxer appointments that she had scheduled for me, there was no other way to restore my hair to a 'nap-free situation' without paying a visit to a highly acclaimed Dominican salon. Sure enough, as soon as I walked in, the lady sat me down in her chair and assured me that "we're going to fix this mess today!" I exited the salon with zero evidence of any kink or curl in my hair, which was praised as a major win back then. 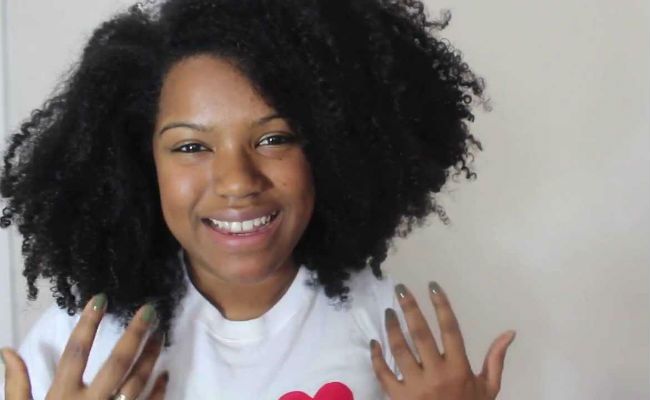 While this has long been the norm of what a Dominican salon entails, Miss Rizos Salon is changing the idea that beautiful means straight, fine hair.  Located on Calle Isabel La Católica in Santo Domingo, the stylists at Miss Rizos Salon have expanded their list of services to include more than just chemical relaxers and flat irons.  Owner Carolina Contreras, 29, has clientele from all over the world paying her a visit. According to Candace Lai-Fang from Washington, D.C., Contreras is the real deal . 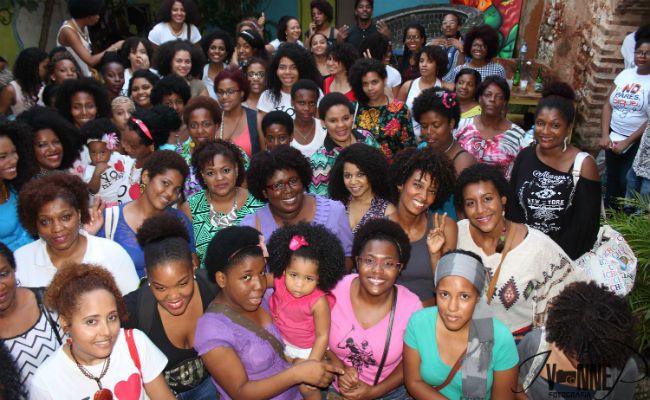 Connecting and sharing with the community

"I had to come here because I wanted my hair done by people who knew what they were doing." In her district, there's a Dominican salon on pretty much every block throughout the overly crowded, neighborhoods where ironically, the majority of people who reside there are considered part of a minority race.  When asked what the inspiration was for choosing to bravely stand out in a saturated, vanilla, and extremely antiquated portrayal of beauty, Contreras gave homage to the blog and kickstarter campaign she started to give her people what they were craving.

"I would walk down the street and women would stop me and ask how I got my hair like that," the salon owner says of the reactions she received after chopping off her chemically treated hair. "I was fighting with all my heart something I still could not fully understand or believe...I realized I was not the only Dominican who felt this way." 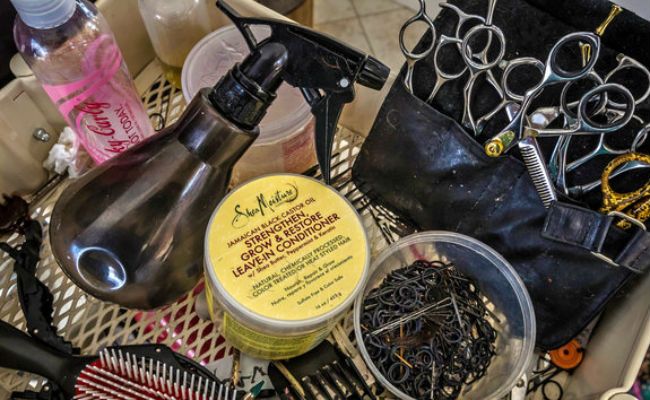 Creating 'no boundaries' in the Dominican hair care space

While rocking a TWA and experimenting with at-home recipes consisting of natural ingredients to maintain the health of her rediscovered, real hair texture, Contreras felt an urge to share with her own community of women and children who might have been afraid to take the leap into the journey of natural hair. Ten thousand dollars from an IndieGogo post later, along with other donations from friends and family, Contreras swung open the doors of Miss Rizos Salon.

What does the success of Miss Rizos Salon services, clientele, and hair care blog mean for Contreras? "What began as a space for Dominican girls has become a space that has no boundaries. [I am] forever grateful for this experience [to] keep a link with the island that can not break away."