The First Animated Film About Natural Hair You Must See: Hair Love

Natural hair is making its mark in the animated film industry this year! Do you have a little naturalista at home? Whether you or a friend has a daughter, niece, cousin, or neighbor with natural hair, you have to be sure to take her to see the short animated film called Hair Love, which tells an empowering story about natural hair. 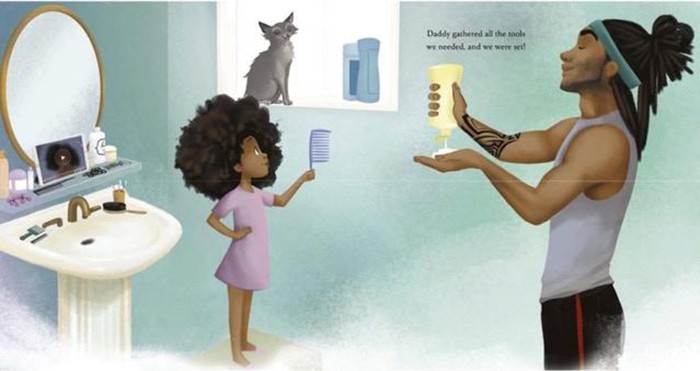 This Year, the animated film on natural hair will be in theaters. The film, Hair Love which was created by Matthew A. Cherry presents a story about a black father doing his daughter’s natural hair for the very first time. This animated short film has the duration of 5 minutes, which is just enough time to make a lasting impact on all viewers. 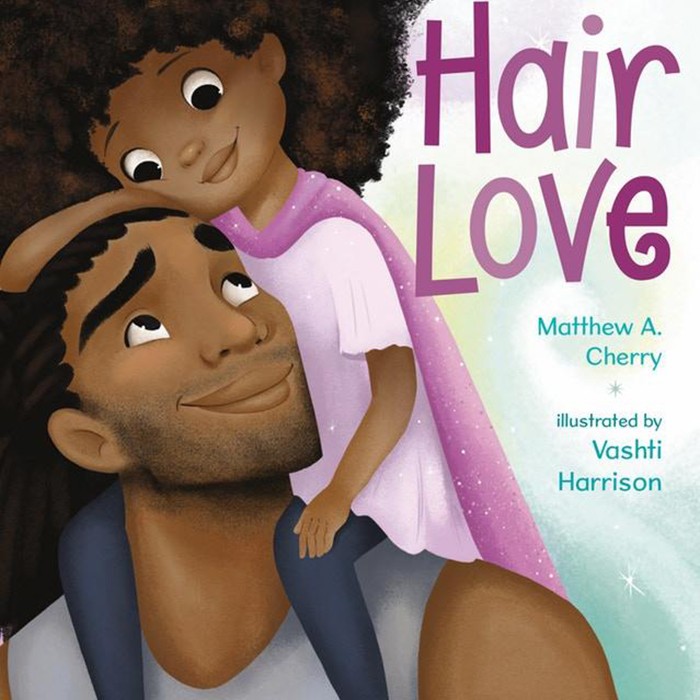 Hair Love was originally supported through a Kickstarter campaign from 2 years ago in 2017. The campaign helped raise money for the short film. The campaign broke records for fundraising history through Kickstarter, which led to Sony Pictures Animation’s involvement with the short film. $300,000 was raised through Kickstarter for Hair Love. Out of all the film projects on Kickstarter’s platform, Hair Love received the most funding and support. To check out the creator of Hair Love, Matthew A. Cherry’s Kickstarter page click here. Sony Pictures Animation’s President Kristine Belson understands that audiences want have been craving to see new stories that are relatable and true to different cultures, and supports the storyline of the film. The directors Peter Ramsey and Frank Abney, of Sony Pictures Animation’s Spider-Man: Into the Spider-Verse will serve as executive producers for Hair Love. 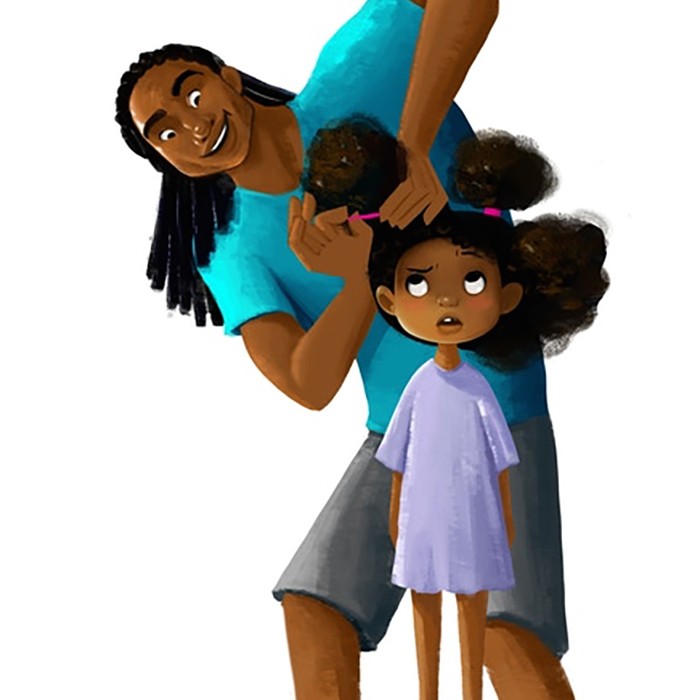 The creator and writer, Matthew A. Cherry felt passionate about getting the father-daughter story out to the world. The inspiration behind Hair Love came from observing a lack of representation in animated mainstream films. Cherry wanted to encourage young women and men of color to love their natural hair.

Matthew A. Cherry is excited to direct and produce Hair Love with continued support. Prior to becoming a filmmaker, Matthew A. Cherry was a professional NFL player. Matthew A. Cherry played as a wide receiver for the Baltimore Ravens, Cincinnati Bengals, Jacksonville Jaguars, and the Carolina Panthers. In 2007 Cherry retired from his professional football career, and relocated to Los Angeles, California to work on his entertainment career.

Cherry has previously worked as a director on music videos for musicians including Snoop Dogg, K’Jon, Beyonce, Michelle Williams, Kelly Rowland, Bilal, Jazmine Sullivan, Kindred The Family Soul, and many more. His first feature film called The Last Fall is currently available for viewers on Netflix, which originally debuted at the 2012 SXSW Film Festival. Cherry’s second feature film called 9 Rides was created and captured with two IPhone 6’s, which debuted at the 2016 SXSW Film Festival. To learn more about Matthew A. Cherry’s film and television work visit his website, matthewacherry.com.

Whether you see the film or buy the book, Hair Love will inspire all audiences to love their natural hair, and will celebrate all daughters and daddies of color. Take a little naturalista to see the Hair Love film, purchase the book for her, or both!

Who will you take to see the short film? Who will you buy the book for? Share in the comments below!

Learn about 10 books you can read to curly kids here.

Check out even MORE books written for curly kids here.

Crazy about books with curly characters? See them here.