Natural Hair Hack: How to Get Lint Out of Your Hair 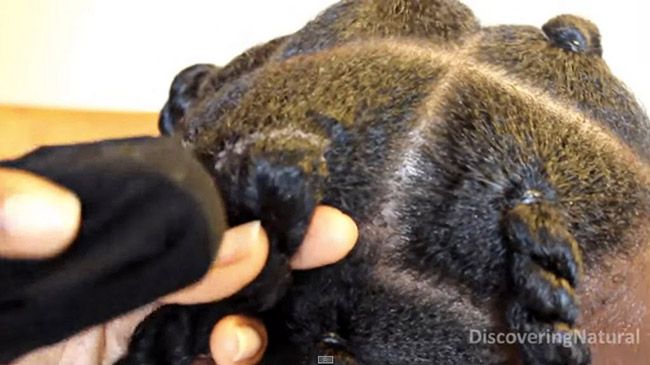 This is one of those curly hair conundrums that people don't often talk about, but do you ever get stuff in your hair? Leaves, food, fuzz... it's not pretty but the fact is it happens! Especially when you have kids. You may have noticed lint in your kids' protective styles.

Gia stays getting lint in her protective styles... underneath ponytail holders, even in the bends of her braids! Watch as DiscoveringNatural removes lint from her daughter's curls-- it's effective, creative and much less harmful than trying to scratch it away with a fingernail!

Every little tip helps, do you have any curly hair hacks you use on your kiddos?

This article was originally published on CurlyNikki.