Natural Hair Is "Extreme, Distracting" According to a Louisiana High School's Dress Code

Hair styles that are extreme, distracting, or attention getting will not be permitted. No dreadlocks, cornrows, twists, mohawks and no jewelry will be worn in hair... 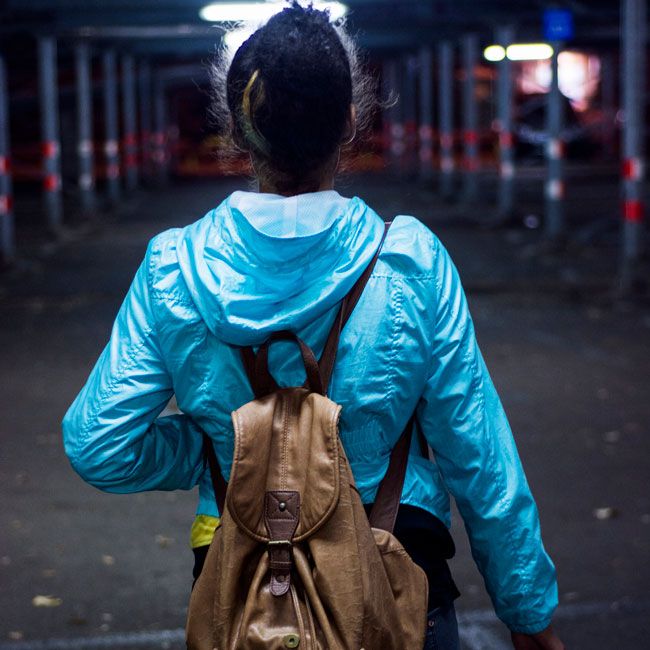 If you have been dialed into the trending topics of the last week, you heard about the latest instance of a school policy forbidding styles popular amongst students with curly and coily-textured hair.

The recently updated dress code for Butler High School in Louisiana states that "hair styles that are extreme, distracting, or attention getting will not be permitted. No dreadlocks, cornrows, twists, mohawks and no jewelry will be worn in hair."

In its new policy, Butler High School targets personal grooming. Not surprisingly, the system targets the banning of natural hair and black hairstyles in particular. I have no doubt that we all appreciate that in an educational institution, distractions are to be minimized in order to facilitate learning. However, I do not find a legitimate reason to suppose that dreadlocks, twists, mohawks and cornrows are inherently distracting. Banning natural hairstyles significantly reduces the hairstyling options for students with natural hair.

With the long list of similar incidences and school policies that have received their own share of disapprobation in recent months, I would think that someone would have nipped this issue in the bud long before it was released to unsuspecting parents.

To think that a classmate or parent had no choice but to take to Twitter to grab the public’s attention in order for the policy to be temporarily suspended is sad and shows how little progress has been made on the subject. Can we really consider the policy's temporary suspension a victory when a group came together with the shared belief that it was appropriate and necessary to implement in the first place?

Saying hair must be clean and neat at all times before highlighting natural hairstyles is offensive. Furthermore, neat for curly hair types is not the same as neat for those with straight hair. Our hair types just are not the same and do not behave in the same way. It is clear that there is an inherent bias against black hair and black hairstyles. Typically, issues like this arise when all parties concerned are not represented. I have no idea how this policy came into being and whether there were any black persons involved in the process. I do know that there are plenty of blacks who also share the view that dreadlocks are dirty and natural hair is unkempt, unprofessional and unclean.

As a former educator at a school in a predominantly black nation, I have heard fellow educators--with relaxed hair, no less--speak of natural hair in the most unflattering terms. If your own won’t look out for you, how can someone else be expected to? It just underscores the efficacy of the campaign that has been going on for hundreds of years that has resulted in blacks hating ourselves, how we look and the texture of their hair. This is why bleaching creams and relaxers were so popular for many generations. Now that black people have started embracing their true heritage, we are being specifically targeted for discrimination.

The battle is on to get us to return to the days of feeling bad about who we are, naturally. However, we must remain vigilant and not feel defeated. Our children need to know that they are beautiful just the way they are. They should not feel like they are less than anyone else because they are black or have dreadlocks, twists and cornrows.

To be Young, Gifted and Black. Oh, what a lovely precious dream.

What are your thoughts?