It’s a new world for naturals and our  confidence and versatility make it difficult to ignore. Our hair is stylish, so it makes perfect sense that we are trickling into the fashion world! We are gracing magazines, commercials, print ads, and runways. It only stands to reason that this trend spills over into all forms of fashion, including kids modeling. Kids have always modeled, but with the rise in diversity among adult models it has trickled down to the kid models as well.

Just like adults, modeling for kids is fiercely competitive, but just being cute isn’t going to cut it anymore. It’s an art form… a craft that take more than a pretty face and a cultivated walk. It takes the latest look that mesmerizes the consumer and makes them feel they need whatever you are selling. Yea, it’s that real, but we’re not here to discuss the ugly side of modeling, as every industry has its bad side, but rather we are here to celebrate ten amazing kids who remind us how talented and beautiful our children really are.

Natural hair to many is a gorgeous accessory and as we continue to grow in numbers, the kid modeling world is embracing and showcasing our hair on our children and we are loving it! 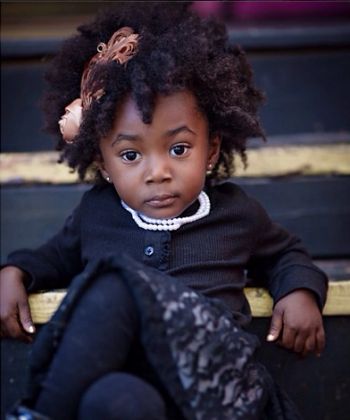 No newcomer to the natural hair world but a favorite nonetheless after shooting to natural hair fame with the cutest twist-out video ever in June 2013. Riley is the three-year-old darling daughter of a Christin of Christin Shoots People from Houston. Riley can be seen all over Pinterest, Tumblr, and Facebook. She’s everywhere and making most of us melt.  Her mother is proud of her daughter’s love for her natural hair, and the personality that oozes from this one is sure to keep the fashion world captivated for years to come. 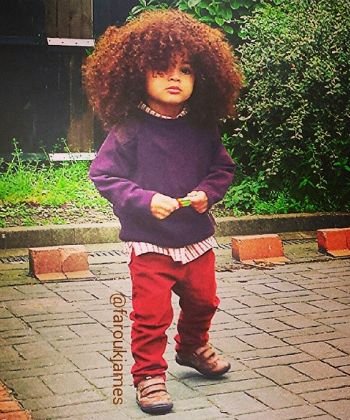 Farouk James, a very cool dude from London, may have the biggest afro for a two-year-old. Not sure if he’s doing any modeling work, but he sure needs to start with that hair and personality. He hits the cuteness radar at the highest level! 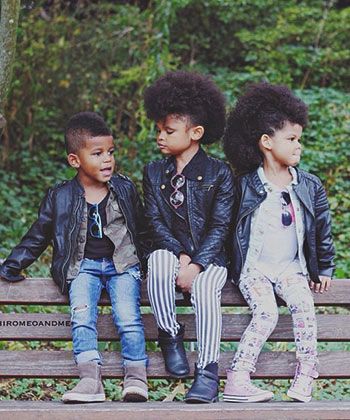 Three siblings (two girls and one boy) have been captured with their gorgeous hair by their mum’s camera. While not behind mum’s camera, they are doing regular things like swim lessons, ballet class, etc., oh and runway modeling! There are children fashion shows and they have shined in them like pros with big hair and big personalities to match. Expect more from these three, as they are destined to become even bigger than their amazing hair. 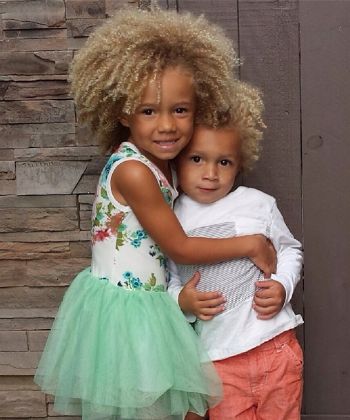 PHOTO COURTESY OF STELLA AND BLAISE

This blond-headed sibling pair are far from camera shy! They are already working for print ads like Mixed Up Market and Circle of Friends Hair Products to just name a few. These two are on the rise and too darling for words. 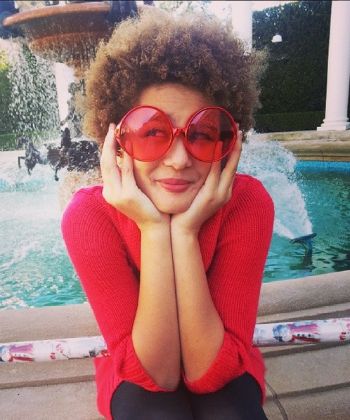 Lela Brown is known as a quintuple threat with her talents in dancing, rapping, writing, acting and modeling.  She’s been working since two-years-old (now 11), having been featured in regional ad campaigns and corporate endorsements for modeling. In 2010 she made the Top Child Model of the Year and continues to grow into a fabulous, talented, beautiful young lady ready for stardom. 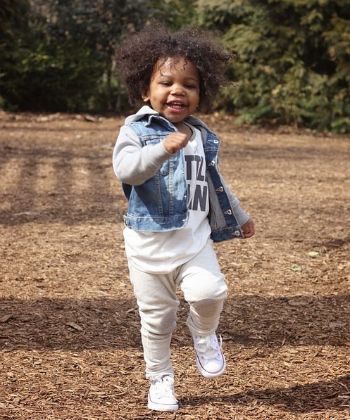 This little boy is a bundle of joy! We're not sure if he's booking fashion gigs, but that smile would light up any print campaign. 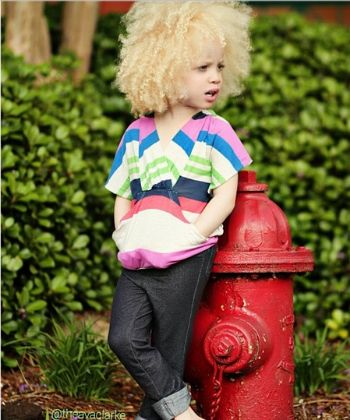 Ava Clarke has blue/green eyes, blonde coily hair, and pink lips… all generic traits of Albinism. She’s defied the odds given to her by doctors and is an experienced model who has an uncanny calmness in front of the camera. She’s been photographed and appeared on the covers of BOOM Magazine, VIP Magazine, and Denim Magazine. She’s been all over the country working with big named stars like Lance Gross. This curly beauty is on her way to great things. 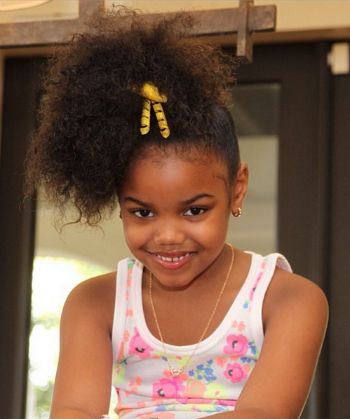 Born in South Florida, Arielle has been modeling ever since she was a baby all throughout Florida. She’s been featured in magazines, websites, and newspapers. This active bundle of joy is sure to do big things and we may be seeing her on TV sooner than you think! 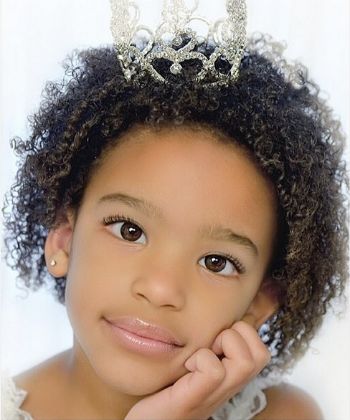 This little girl is a chameleon with a thousands looks that will work well in the modeling business. She's got curls, kinks, and talent! 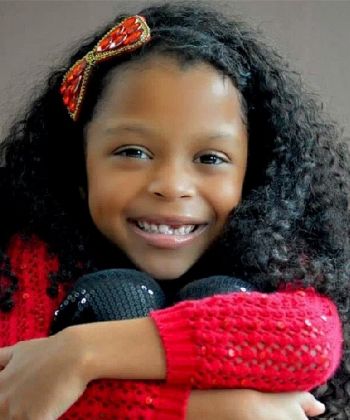 Nadia has been featured on the runway and in print campaigns like OshKosh B’Gosh. She is full of smiles, curls, and talent. Watch out supermodels!

Previous 10 of 10 Next
Previous Next