The Sad Truth About Hair Discrimination in School 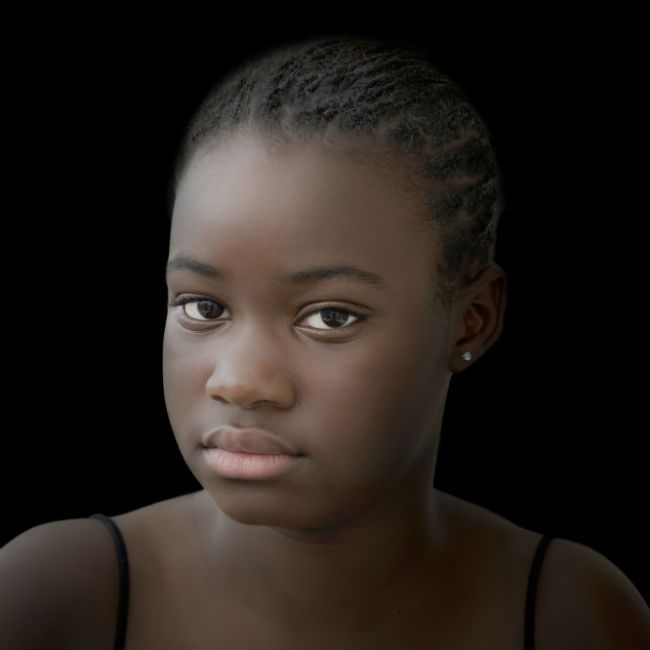 On one hand, it has been heartening to see that there are students around the world with bold and strong enough convictions about their sense of justice that they simply refuse to be victimized. On the other hand, however, they should not have to. Being placed in situations in which the adults they would normally look to for guidance and help being molded into the people they will become, are the very enemies telling these children that they are not enough, that they are the other or that they aren’t allowed to be individuals.

I have written this over and over because I believe it to be true.

It is important that distractions are minimized in a learning environment so that learning can take place unimpeded. However, that has become the excuse that some hide behind in order to enforce their discriminatory rules. Hairstyles, are not distracting for today’s kids. Not when they’ve seen 20 selfies of it already on Instagram or when they’ve seen the YouTube video telling them how it’s done. This is a new age. If rules cannot be applied equally to all groups, then they are discriminatory. If they put one group at a disadvantage or give one group an advantage, then it’s discriminatory. It really is that simple.

From South Africa to China to the United States, some of the methods used for school faculty fighting against naturally curly hair and trendy hairstyles have been extreme, to say the least.

These questions remain: how can any administrator think it’s acceptable to alter a child’s appearance without parental consent even? I can only imagine how traumatic such an experience could be for some individuals. What happened to talking to the parents? What happened to the idea of compromise? Students in China are refusing to attend colleges because of grooming rules. While I have no idea of how widespread this practice is, it is one that has the potential to derail someone’s life as well as future prospects. Is this what we want our own kids to endure? Is having everyone look alike that important?

Butler High School  also made the news earlier this year when their dress code stated that natural hair was "extreme and distracting."

Their rules are the only things that are extreme, and I can only imagine the impact that such a notion would have on my own six-year-old daughter. During her first week of school in Canada, she came home and told me she wanted straight hair. At that moment, I had to remind her of her individuality and why her natural hair type is beautiful. I have seen two little black girls who have never met before run up to each other and hug like best friends, because of the mere fact that they were so happy to see someone else who looked like them. These children already realize that they stand out from the crowd--they have to figure out their place in the world, their identity. As adults, our job is to help them by creating situations that foster a feeling of belonging, even while pointing out the individual beauty in each of us.

We are created how we are created--there is no flaw in the design. Discrimination must end--but it will never end if we cannot even begin to see and admit that it exists in the first place. All of the pretensions and disguises must be stripped away and the issue must be faced and addressed for what is it. There is no other way to heal the world and make it a better place for our children.

Read my open letter to the Pretoria girls.