Canadian Curlies Show Up for The Curl Revolution

The weather was balmy in Los Angeles. In Toronto, freezing rain was falling. The sidewalks of downtown L.A. were filled with people in shorts and T-shirts. Toronto residents were bundled up in their winter coats and scarves. In L.A. streets were lined with palm trees. The leaves on Toronto's oak and maple trees had turned gold and red.

Los Angeles and Toronto may be dramatically different in many ways. But the tour stops for The Curl Revolution; Inspiring Stories & Practical Advice from the NaturallyCurly Community shared the same incredible curl kinship, with women of all ages, ethnicities and textures. 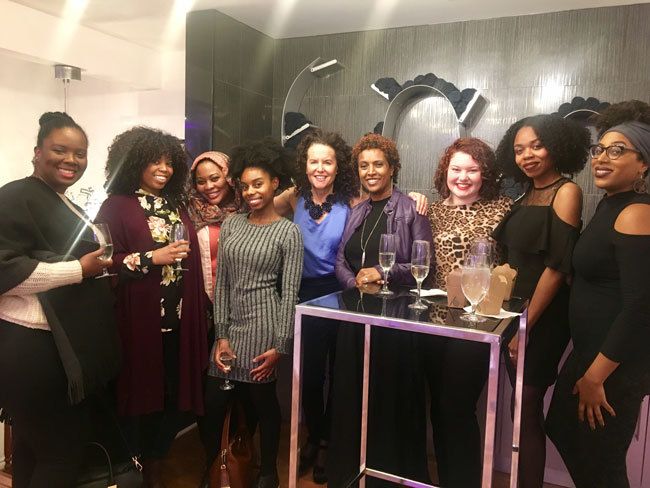 It was a packed house at The Curly Hair Institute salon in Toronto's North York suburb. Jonathan torch, founder the salon and the Curly Hair Solutions brand, hosted the party. He was a key expert throughout the book. As attendees sipped sparkling water and nibbled on appetizers, they shared their stories with each other. 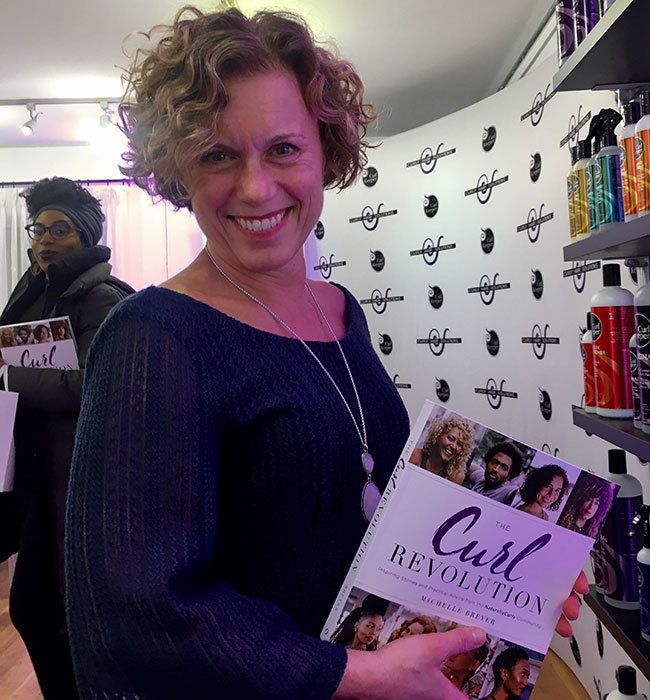 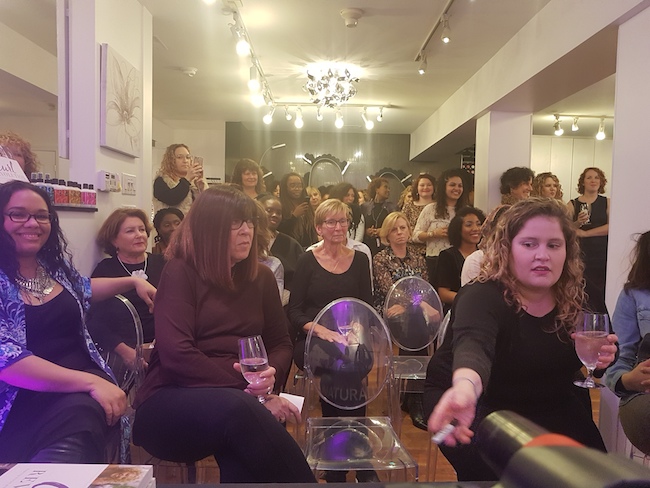 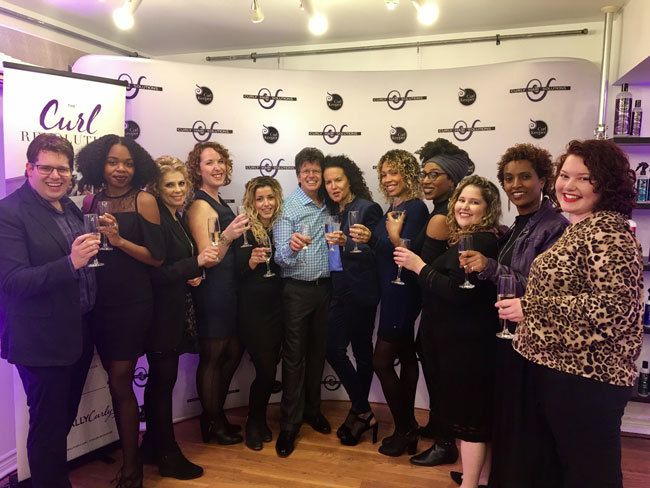 Veteran TV meteorologist Suzanne Leonard of The Weather Network, who was still dealing with pressure to straighten her curly bob. Some of the leading voices in the natural hair community, including Stephanie Joseph, founder of Toronto's Textur'd Hair & Beauty Show and Christina Piazza, founder of the Curls & Confidence subscription box.

There were also newcomers to the curly world. Deepti Avinash – a NaturallyCurly Trendsetter – was two weeks into her curly journey and was trying to get used to her hair's natural texture. Another, who went natural a year ago, found out about the event on a blog post and came in hopes of getting inspiration from other naturals. She got plenty. 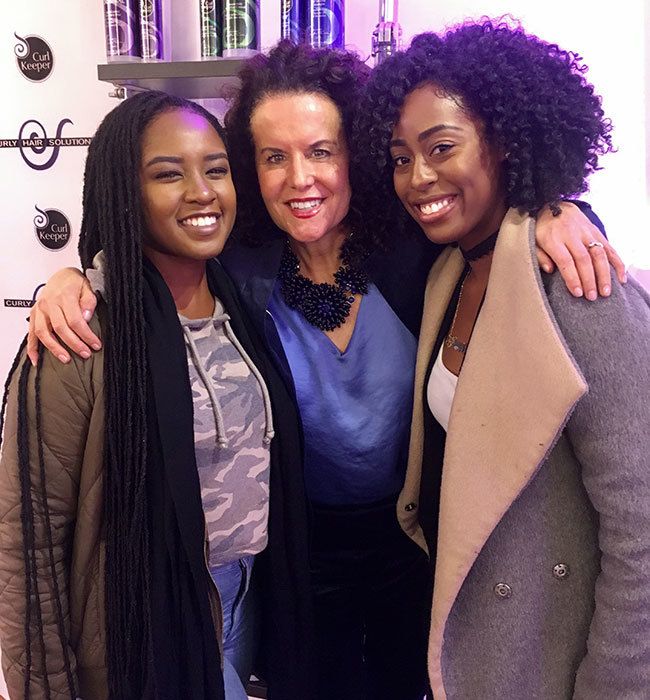 The event included Q&A with Jonathan and me. I have known Torch and co-owner Steve Torch for nearly two decades, stumbling upon his company in the early days of NaturallyCurly. In the curl desert that existed when we started, I was thrilled to see a curly hair company and quickly connected with him. Curly Hair Solutions' Curl Keeper became an early Holy Grail and still remains one of my favorite products. Curl Keeper has since expanded into an entire brand.

Thursday's event was also a great chance for Torch to showcase the brand's new look. The new packaging features a color-coded system, making it easier for curlies to identify which products address their unique hair needs. 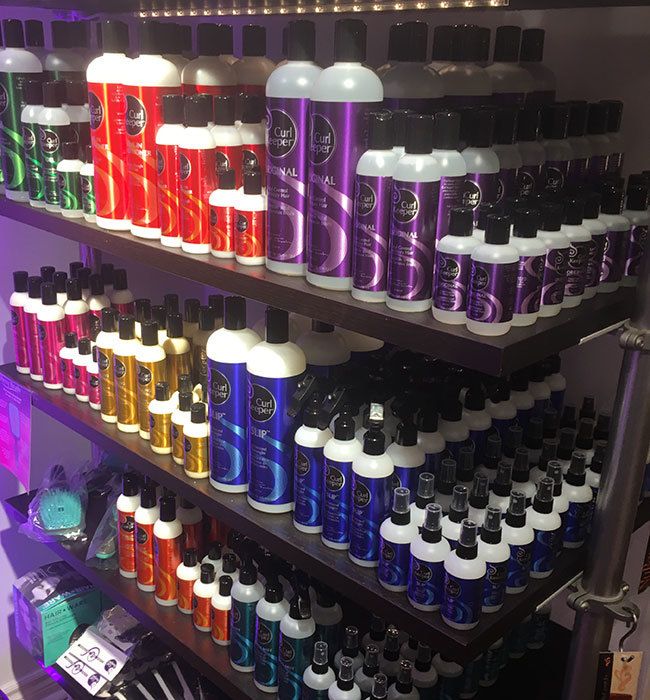 Torch never thought he'd become an expert on cutting curly hair, but he had one curly-headed customer with bulky, unmanageable hair and he made it his mission to find a cut that could help her get the haircut she desired. So Torch began to study curly hair. He studied the way it looked wet and dry; he worked with tight curls and loose waves. He learned about shrinkage and frizz and curl formation. He learned how to create different layers of ringlets. He learned to play with the hair to see what it wanted to do. And he learned to throw some old ideas out the window — ideas that were the holy grails for cutting straight hair.

The Curl Revoluton has been an opportunity to celebrate pioneers like Torch and Ouidad, whose passion for texture has made the world a better place for all of us curlies. 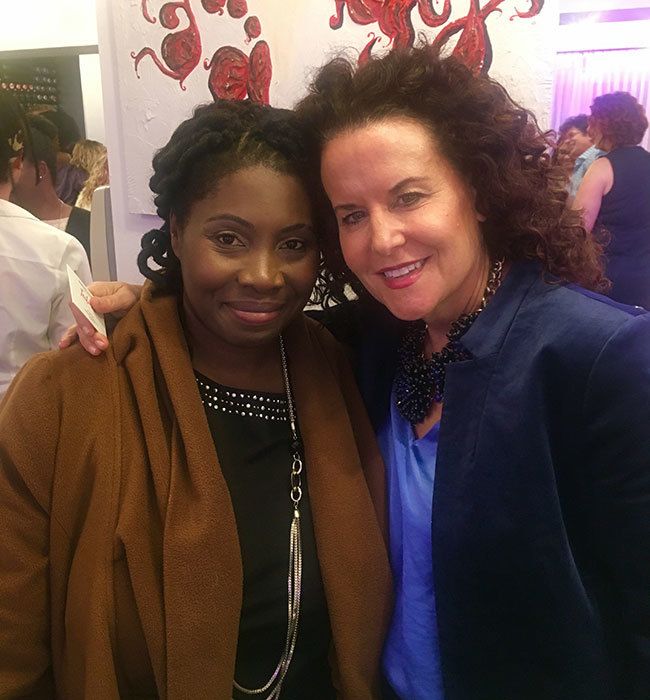 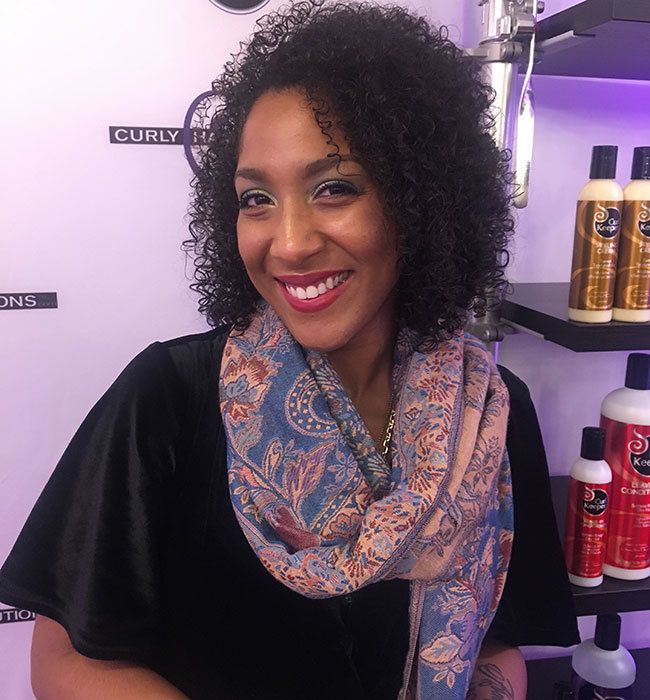 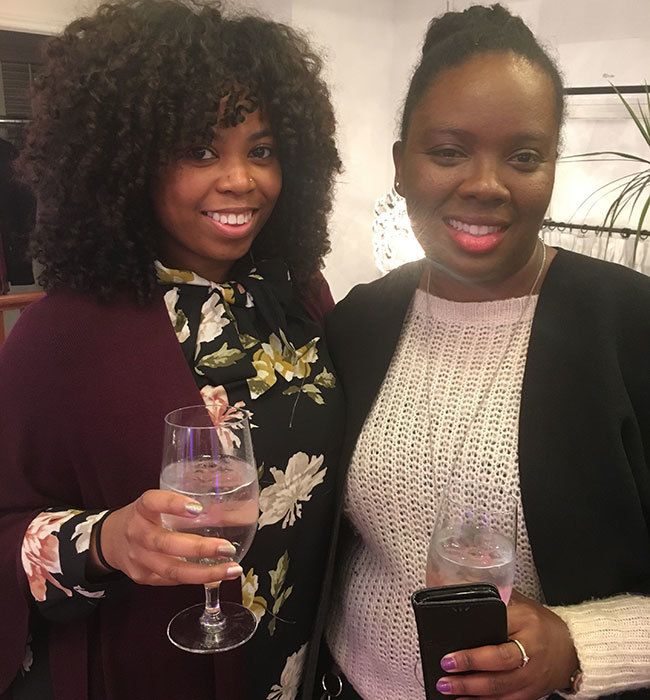 You can order "The Curl Revolution" now from SHOPNaturallyCurly for 20 percent off with the coupon code: CR20.

Here is where we'll be next:

We can't wait to meet you and hear your story!