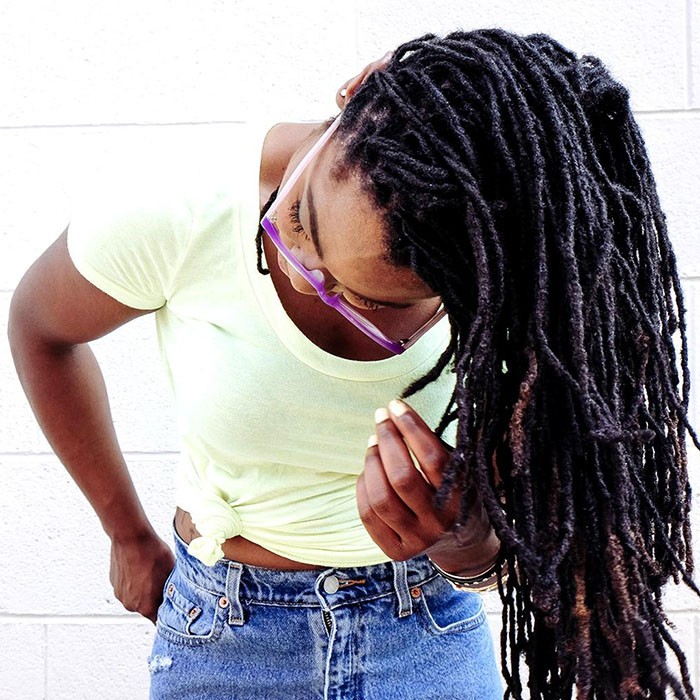 New York City is officially ending discrimination based on natural hair styles and natural textures. Protection is now ensured for New Yorkers who are black, who choose to wear their natural hair. Due to individuals experiencing disciplinary actions in schools or at work for wearing their natural hair, the law will stop discrimination for education, housing, employment, business, and public matters.

If needed, legal action can now be taken by individuals that wear their natural hair texture and natural styles in New York City. This new law supports victims of discrimination and harassment based on natural hair when going to civil court. Defendants can be legally fined up to $250,000, and plaintiffs can be given monetary damages for discrimination based on natural hair textures and natural styles. If you live in New York City, know your rights! You can now stand up, stand strong, and take action! If your family, friends, or someone you know lives in New York City, spread the word on the new law.

Now that the discrimination of natural hair textures and natural styles is stopping in New York City, the hope of the expansion of the law spreading all the way across the country of the United States can be done in confidence.

Having support from a city in the United States for black culture and the natural hair community is quite a milestone in black history. The New York City Commission on Human Rights could not have chosen a better time to release the law, considering that it has been released in the month of February of 2019, during Black History Month. This significant step has made a historic mark in black history. Since being publically released, the new legal enforcement guidance that addresses racial discrimination that is based on natural hair textures and natural styles has been been given public recognition and acknowledgment with gratitude.

Do you think other cities should adopt this law?