This Teen Had Her Wig Snatched by Bullies, and Her Response is Priceless

They're a fun, easy way to change up your look on a whim without coloring or cuts, they're convenient for when you don't feel like manipulating your actual hair, they make obscuring your identity for espionage work a breeze, and for women and girls experiencing hair loss, they can be a vital confidence booster.

On that confidence boosting front though, while it's easier to say 'I am not my hair' when you have no trouble growing it, the effects of alopecia, chemotherapy, hormone changes, and extreme stress have a way of rocking the boat on that mantra once you're actually going through it.

Lauren 'Lulu' Williams, a 16 year-old Atlanta native residing in Tennessee, has a scalp condition that caused her hair to break off in patches, and was a long-time wearer of wigs that kept her self esteem boosted. Makes sense, after all, as a young girl, you're dealing with hormones racing, the pressures of keeping up with education, and the often overwhelming newness of parts of life you're experiencing for the first time. But she was also dealing with cruelty.

Some in-need-of-a-good-smack-talking to children ran up on her, snatched her wig, and chased her into the bathroom, filming her the whole time as she cried and pleaded for her wig back. The cost of her dignity in those moments was a wager of, drum roll please, $5.00. And whatever the online prank views were worth. 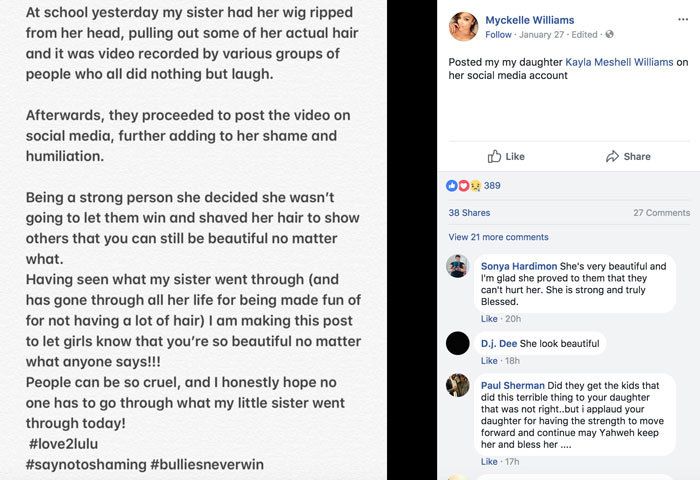 Posted by Lulu's sister, and shared by her mother

After her mother Myckelle picked her up from school, Lulu went to the hospital for bruises and whiplash from how hard she was snatched at. And when she got home, she got the clippers and went to WORK. 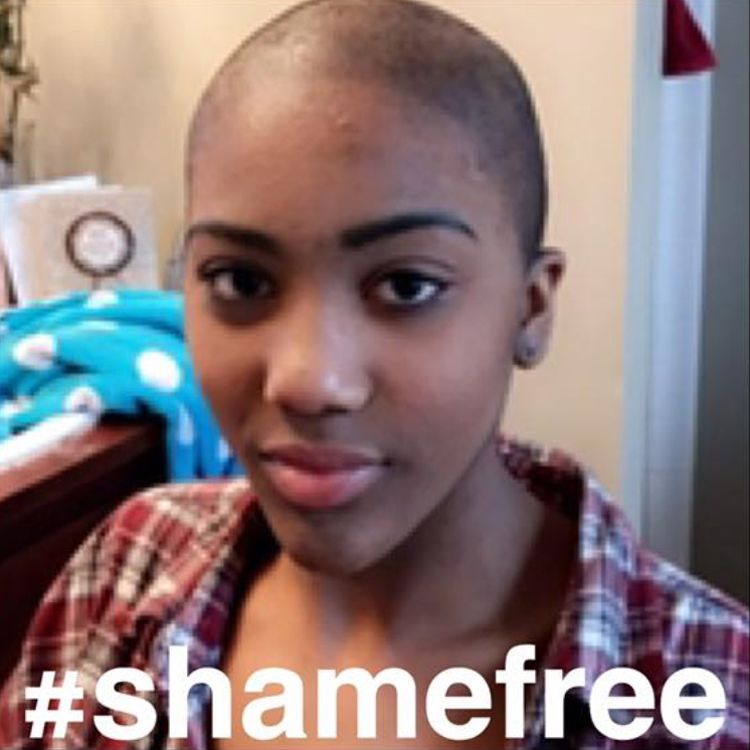 Our girl here decided she was going to "take back her control" in her mother's words, and not be subject to maliciousness about her condition. And she looks AMAZING! The story doesn't end there though. As a matter of fact, it doesn't even begin there.

Lauren has been subjected to bullying for the year and a half that she'd been attending her school, as well as the ridiculousness of an administration that took a victim blaming approach to her torment. I may not be an expert, but you don't have to be an education professional to know that "What did you do to make your bullies continue attacking you" is not an appropriate line of questioning. Apparently it got so bad that she even expressed a wish to have a gun and solve her problems violently. While her mother, myself, and I expect even Lauren knows that it was wrong to take it there on social media, the fact that she was pushed into a corner remains. And the fact that she was arrested for her statements while her instigating classmates stayed unpunished for their harassment and this prank (as of time of writing) remains.

So back to the aftermath 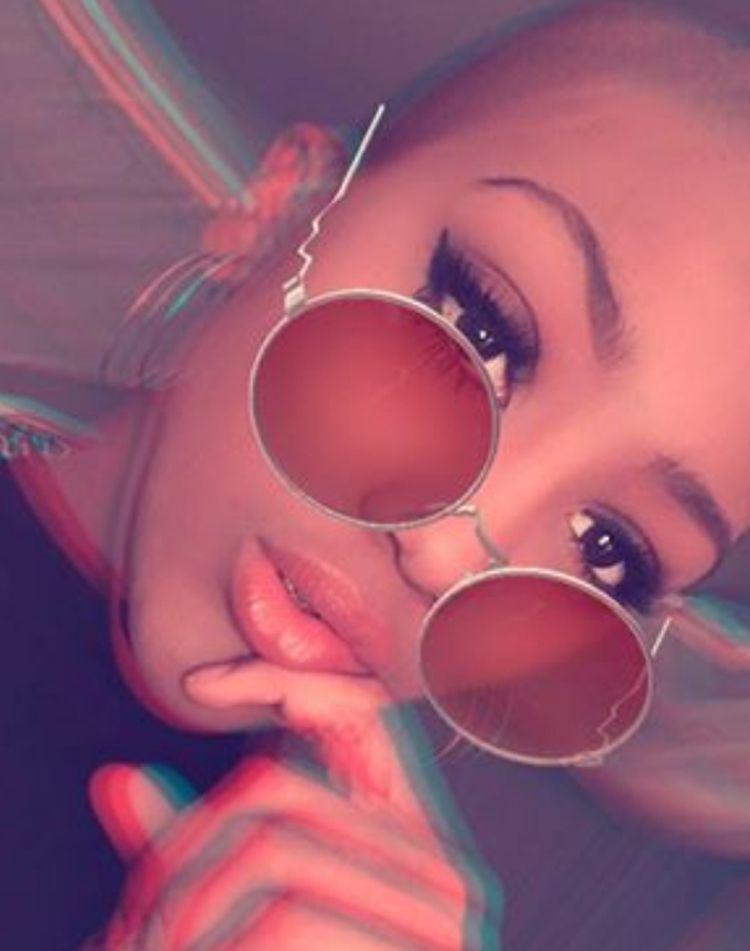 Or in other words, back to an amazing young lady looking almost literally too fly for words.

Both in her killer new look AND in her amazing spirit, this kid is killing it. And I know that she gets it from her momma. Although I was fortunate enough never to have had any serious run-ins or ongoing harassment at school, my mother's unwavering support was a crucial component in my ability to stand up for myself mentally, verbally, and (very rarely) physically. Ms. Myckelle's support is no different. I confess I caught myself trying to applaud when she pulled out stats on bullying and teen suicide, and I was right on her level as she said she wasn't afraid to storm an office or two and fight for her kids' rights. The end result of a strong, compassionate woman raising kids is a future full of strong compassionate individuals. If that means she's "the crazy mom" to the inept office staff, she says so be it, and so do I.

While we might talk a lot of smack about Gen Z, they're dealing with things that we couldn't even imagine at that age.

Bullying taken to an extreme isn't a new phenomenon, but access to camera phones and instant uploading to social media very much is. Can you imagine your most embarrassing teenage moment compounded by being caught on camera and viewed by thousands of people? Eesh.

As such, it's important not to take a callous approach to teen troubles. "Toughening up" isn't the only idea we have to impart—we also need to be there for kids to open up to and be vulnerable so that they have the tools to build themselves up rather than beat themselves up. It's also paramount that we teach them about genuinely respecting others rather than just paying lip service to the idea. All this "Just grow a thicker skin" stuff is quite literally getting children killed, both by their own hands and by the hands of other kids that had their darkness go unchecked. The definition of madness is doing the same thing over and expecting different results—we NEED to change for our future's sake.

For the full story, and ongoing developments, Ms. Myckelle's Facebook profile is public, and she's been detailing news on the perpetrators, her and Lulu's interviews, and the ongoing battle with the Franklin High administration. We'll be keeping up with things there until we can make direct contact (they've obviously been receiving a LOT of messages).

Until then, I'd like to close this out with a few phone numbers for use in the US for suicide prevention. Not everyone has access to in-person support, but that doesn't mean that you don't deserve the chance to keep improving your life as you live it. 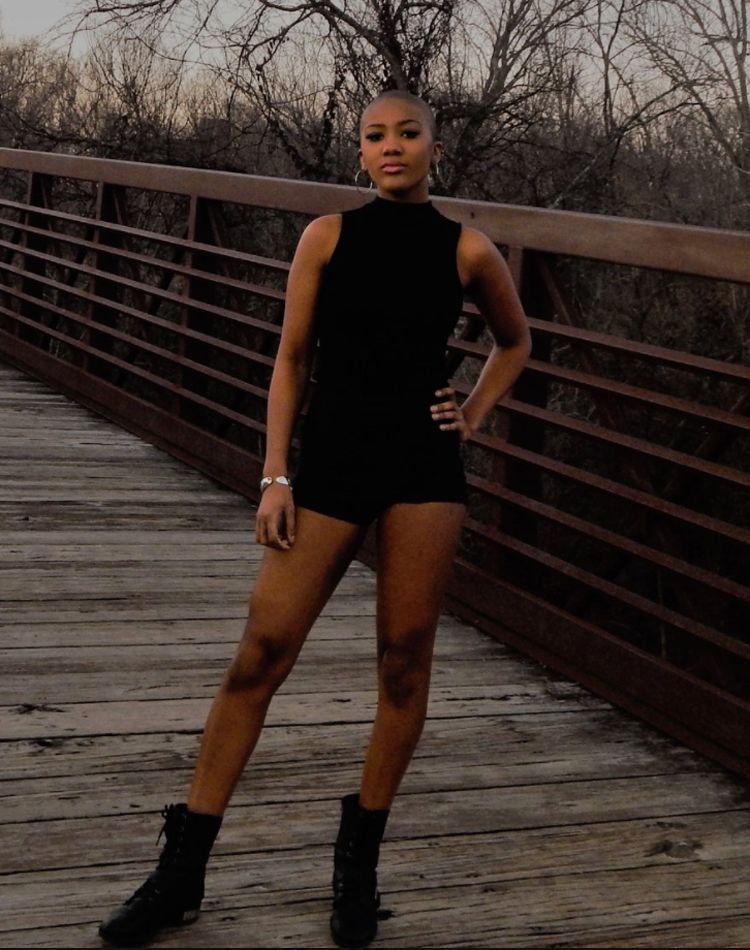 Curlies, have you ever been bullied at school for your hair? How did you handle things?