I'm trying to think back to the last time I used a brush. 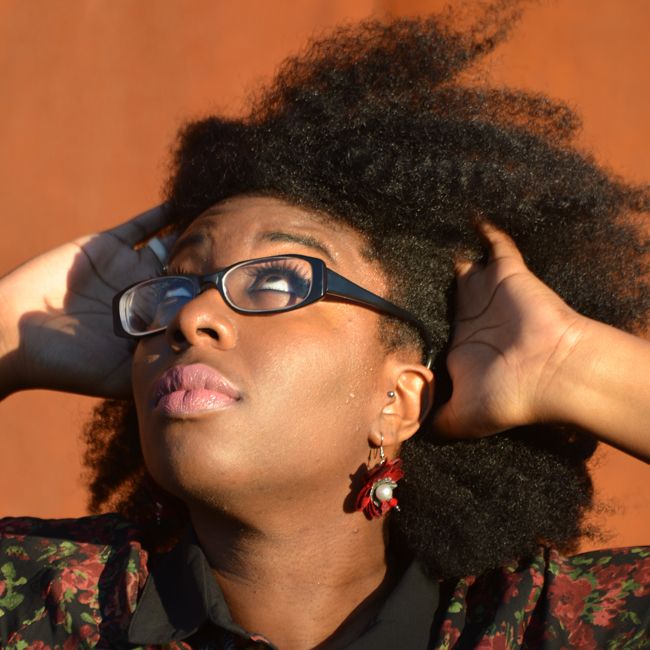 Technically the answer is two months ago...on my edges...to (ahem) limited effect. But the whole truth is that brushes have gone unused since I stopped straightening my hair. I literally only kept one to use as a body brush and that's it. And by and large, the curl community is with me on that—brushes for those of us with more textured hair usually mean breakage and frizz! But there's something about the Denman that got our readers' top rating as the Best of the Best Styling Tool this year. So what's the fuss about? I had to see for myself.

Normally this is where I'd start the review, but I do want to lay down a few parameters for how I'm rating this product. First off, I've noticed that despite the fact that this guy is billed as a styling brush, there have been a few coilies like myself touting its detangling ability. I think it's unfair for me to review a product based on what others say it can do rather than what the company tells us it's for, so while I DID evaluate it on how well it could detangle me, that definitely wasn't in my main set of criteria. Secondly, I've noticed that many of the reviews for this guy, including our own Eveezy's, are paired with how tos on removing some of the bristle rows. Now I didn't pay for this brush y'all, but I do know this: I do not buy something full price if I know I'm going to need to modify it before I use it. I love my DIYs, but I also know what I will and won't get done. Besides, it'd be a little unfair to judge the product on what I'd have to do to it. So with that said: 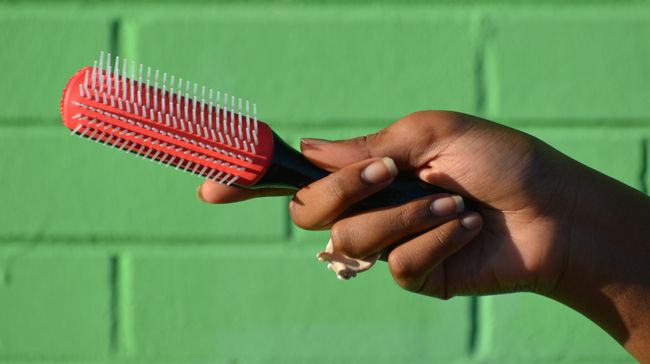 There's something I really dislike about this brush that I didn't realize I'd have to hate again: there's no grip. I spent most of my time on the detangling attempts having it fly across the room because there wasn't anything helping me hold on to it. I feel like I don't typically have that trouble with combs because they can go farther into my hair. What I can say as far as the rubber under the bristles goes is that the anti-static claims were 100% true!

I'll be blunt, this was a complete bust. I sectioned my hair as small as I could with comb detangling, and then even smaller, but this was just not working out. Mind you, I wasn't thinking it was going to make me go from root to tip like water, but I needed it to at least be comparable to my detangling comb usage. Sadly, I couldn't say that it was (see also, that flying across the room bit above).

The one thing that I COULD do as far as detangling with this guy was to go back over my comb detangling with the brush and find the knots that even the comb had missed. I gotta say though, I'm not sure the extra manipulation was worth it, but again, I won't judge the brush against what others say about it as much as I will what the Denman company itself does. 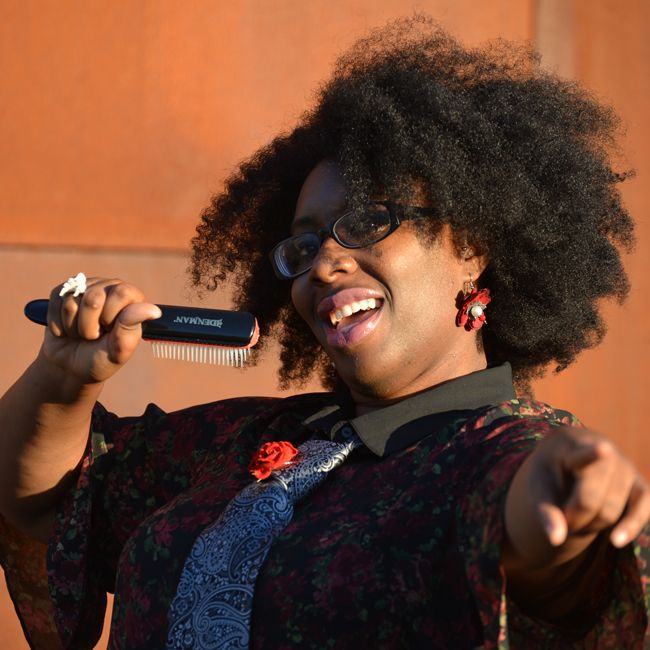 Okay, this is where the brush did its best for me. I very rarely wear updos, much less when I have my head grown coils out rather than my store-bought ones, but I was able to put my coils into a midrise puff that stayed where I needed it. Because the Denman dug deeper into my hair than a boar bristle brush would, I was actually able to sweep it up properly, and with none of the snagging that I would have expected from a stiffer bristle type brush, or the tangling my coils do around those round-ended paddle brushes. I also probably spent longer than I needed to putting my hair up, because darn it...it just FELT good. Now I know why cats are so into it.

The packaging of the Denman styler touts definition as one of its key properties. Because I'm familiar with how brushes work, I was skeptical to say the least. I went through a few videos to find out if other coily folks were using this in a different way than I was thinking, and it turns out...they were! Watching The Curly Closet's wash n' go 'do, I realized I was meant to use this as a wet styler before letting my hair dry. No worries there then! I saturated my hair with water, leave in, pommade, and combinations of all three and tried to see if I could approximate her defined ringlet results...to no avail. My hair type is mostly 4A, and while my follicles are nicely packed together, there are definitely curlies with more density than I have, Curly Closet included. So where some of y'all might get defined coils with the Denman, I got...well, actually, I got a nice fluffy 60's style natural! It's not often that I take it back to a rounded look, but on the occasions that I do, the Denman brush was great at distributing product through my hair in a way that a pick couldn't possibly. Certainly something to keep in mind. 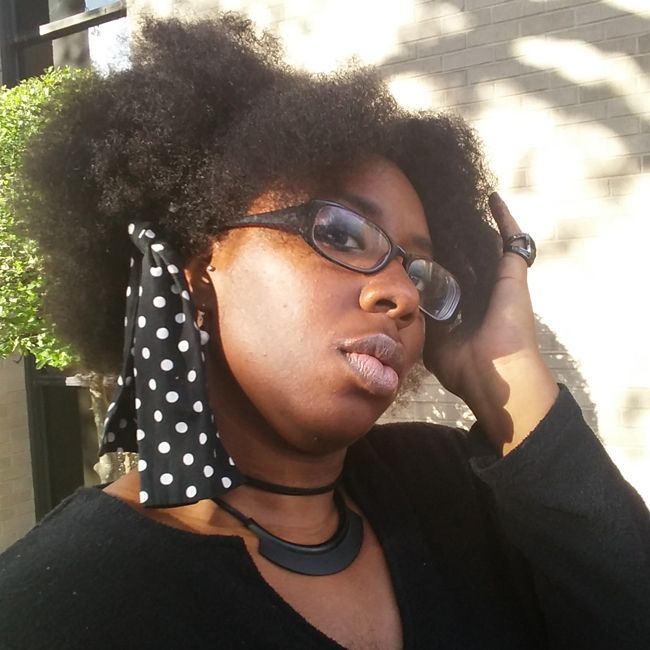 I'm not too sure I'll actually have much use for this brush, to be honest. I tend to go for twistouts with definition when I've got my coils loose. However, on the occasions I'll want to put my hair up in a puff, I can reach for the Denman for both sleeking the sides AND poofing the back. It won't be a holy grail due to my own process, but I'm not planning on giving it away either. And now that I'm dipping my toes into buying and maintaining wigs...well, we'll see how else this guy can make itself useful.

Do you have your own Denman Brush experiences to share, curlies? Let us hear it!