Why Hair Color is Healthier than You Think 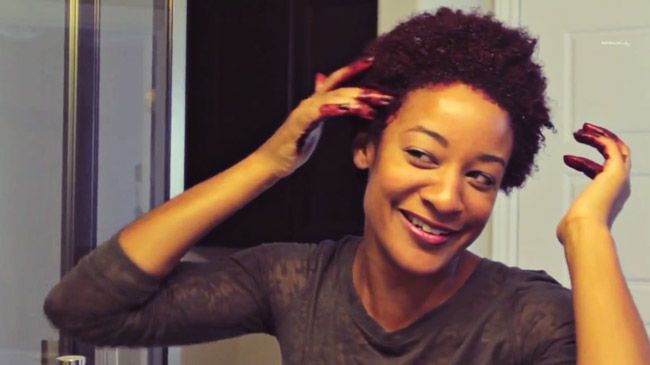 If you avoid hair color because you are afraid to let your hair come in contact with ammonia, you have sound reasoning. Ammonia opens up the cuticles to allow pigments to enter the hair. It also generates oxygen radicals which works with hydrogen peroxide to bleach melanin in the cortex.

However, there are ammonia-free options on the market that allow you to have fun with your hair color without that risk. Bigen's Powder formula does not contain ammonia, and one way you can tell is that ammonia has a strong, distinct odor, which you won't find here.

Instead of ammonia, Bigen uses water to open up cuticles. Water only opens up the cuticles slightly, and therefore the process is less damaging. Another option is Bigen's Semi-Permanent dye, a direct dye which attaches to only the cuticle surface and the very outer layer of the cortex. The direct dye is incapable of penetrating the hair due to its large bulky chemical structure even if the cuticles were open with the use of ammonia.

You may have friends or acquaintances who complained of damage to their hair as a result of color processing, but did they lift their hair color? Lifting or lightening hair color can indeed lead to damage, but there is a big difference between lifting hair color and staying the same level or going darker. If you use a semi-permanent color or a dye with no bleaching effect then you can avoid the ingredients that are often associated with damaging color jobs, like hydrogen peroxide and ammonia.

It is important to note, hair color does raise the cuticle so some damage does occur as a result, but you can minimize that damage by choosing formulas that contain nourishing and moisturizing ingredients. Natural extracts like honey, sunflower, beeswax and shea butter can work as a built-in conditioner to soften and moisturize the hair. These are just a few of the ingredients found in Bigen's Semi-Permanent formula.

This article is sponsored by Bigen.