What "Becky With The Good Hair" ACTUALLY Means

Is 'Becky' highly metaphorical or can we put a specific image to the name? 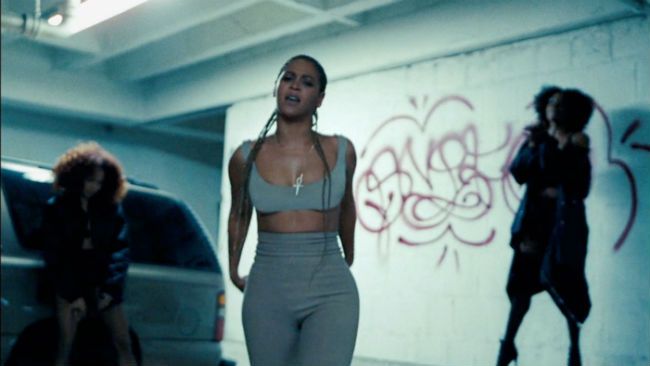 The Queen Beyoncé, herself, has once again blessed our entire world with some greatness to keep us warm at night.

And with all the glory and musicality she has laid on us comes a great mound of controversy. In the song "Sorry" Bey drops the lyric

"He only wants me when I'm not there / He better call Becky with the good hair."

On the surface, it appears to be a harmless phrase to a catchy song; however, many women have taken offense to the image portrayal of Becky. But a few important questions and layers remain when referring to this that need answers.

Who is "Becky with the good hair"?

Becky is simply referencing the other woman outside of a supposedly monogamous relationship; a highly metaphorical name with specific characteristics or identifiers to put an image to the name. However, some people are offended--perhaps because they believe the image represents their own identity.

On one hand, we have Caucasian women who have taken high offense to this statement. On another hand, we have Afro-American women of lighter complexion claiming the title. But we need to break it down even further.

Why are people offended?

In 2016, the descriptor Becky is not making her first appearance. Along with my prior familiarity of this phrase, elders in my family educated me on the fact it was used in the '80s as well. For some millennials, that is too far back for this generation to identify with. Instead, we can reference rapper Plies' vision of what Becky actually looks like (per his 2000's hit song, Becky). He created an image so vivid that many Caucasian women jumped for joy to identify with it. 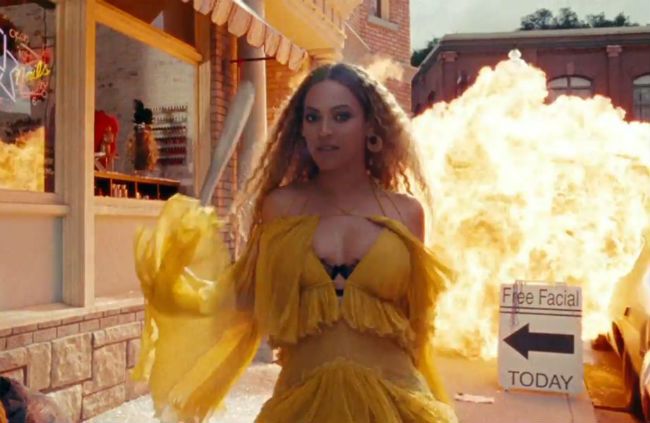 Fast-forward to 2016 when Beyoncé uses the same phrase with a not so positive connotation and all of a sudden it's become a "racial slur" but bears no signs of racially specific claims.

Why is the title being claimed?

Over the course of time, there has been this trend trying to diminish other women of the tribe or community by titling oneself as "the baddest." For those that do not understand this terminology, it simply means a claim to possessing highly superficial physical qualities that are desired by potential mates. Some women of Afro-American descent are taking on the claim of Becky with the good hair with lighter complexion for a few reasons.

Historically, there has been a divide of light versus dark skin, which originates from the Willie Lynch Theory.

In a time when the lines of color separation within one community seem to be diminishing, some individuals start to recreate them by defining what Becky with the good hair potentially looks like, given whom Queen B’s husband is and his life prior to his marriage.

The physical qualities that are currently being assigned to this title are light skin, curvy body, and curly hair that is never kinky or “nappy.” This assignment of qualities, in actuality, is false. DNA defines what our traits will be and not every woman in that small window of complexion can possess each one.

So, should some people be offended?

The answer is simple, NO. Sorry does many things but the two things it doesn’t do is condemn or slander Caucasian women nor does it paint a vivid image of what Becky with the good hair should look like. It’s neither a racial slur nor a means to separate the strong union that black women have been working to build over the last three decades.