Here's what we talked about in the NaturallyCurly offices this week...Because even in our spare time, we are still reading, watching, and obsessing over all things hair. 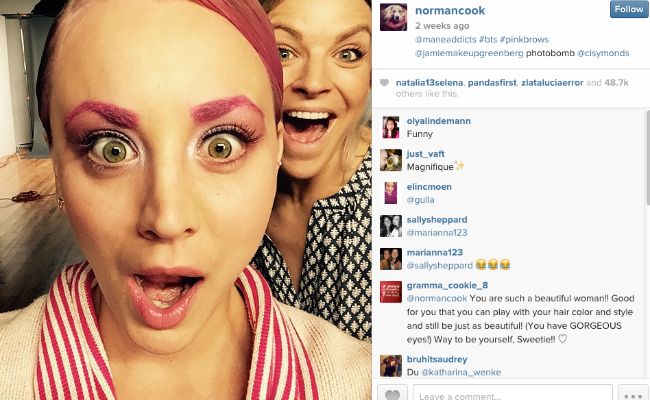 Recently the Big Bang Theory star re-emerged with pastel pink unicorn hair and the same colored eyebrows to match. A team of top-notch professionals at the Andy Lecompte Salon, Vanessa Spaeth, Christine Symonds, and Jen Atkin, created and applied her color for the big social media debut. Is the trend picking up steam yet? Well, you will have to research the hashtag #pinkbrows and find out. 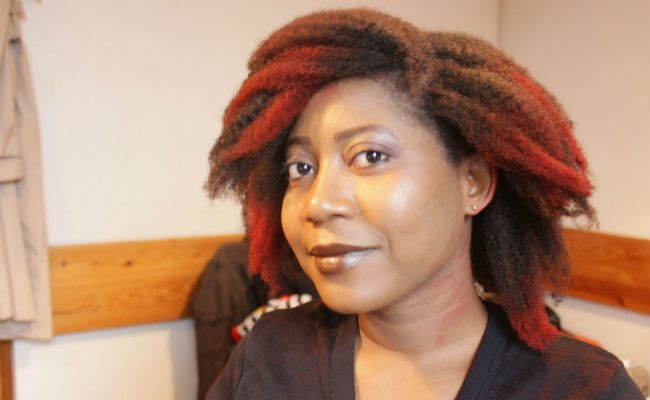 According to Hannah Awadzi, one in five Ghanaian women wear their natural hair out. But most of them don't rock their God-given tresses solely as a fashion statement. While inquiring about cutting her perm off and transitioning to natural like her friends, Hannah was told by a friend that Ghana's energy crisis "which had become known as 'Dumsor'--no lights on at the salon, which ultimately leads to many women choosing to care for their hair at home." Then Hannah goes on to explain the ease of transitioning with the mention of natural hair as "fashion really revolves...one can only conclude that natural hair is the vogue."

If Dear Abby had an obsession with flat irons, a knack for fashion, and social anxiety.

Leandra of Man Repeller recently wrote an open letter to herself in regards to--of all things--her curly hair. Or at least, her newfound love for it. Comparing her hair to raw mushrooms ("it's a matter of taste") and being "hell-bent on beating the character" out of her texture, this letter is an empathetic combination of light-heartedness wit with forewarning momentum that we can all relate to nowadays. Leandra ends her letter to herself on a sweet note--asking a question which causes her to self-reflect: "How does that feel? Likely not so different, right?" We are all becoming familiar with our curls once again in life, and Man Repeller reminds us that self-affirmations are totally normal and necessary. 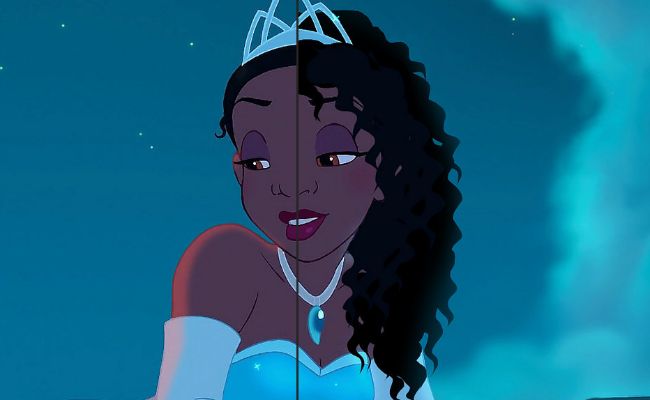 Disney's only black princess is also the only one with her hair tied up the entire movie... until now.

Princess Tiana from The Princess And The Frog is different from the rest of her Disney princess cohorts for more than one reason. Not only is she the only African American princess so far, but we couldn't help but notice that the entire movie her hair was tied up in a bun or a ponytail. Apparently BuzzFeed felt our sentiments. Check out their recent article that's so awesome--they portray the princess in different movie snapshots with natural hair. This is just... beyond epic. Which hairstyle do you think fits Tiana better? 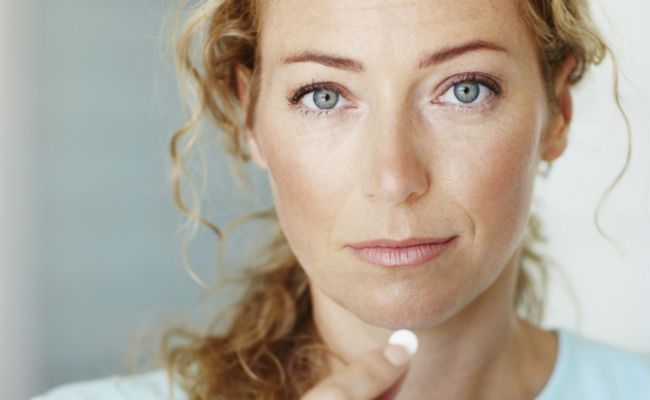 Ever pay attention to the end of those medication commercials? Insert happy, active girl taking a stroll through the park on a sunny day with a smirk on her face as the newspaper boy glides past her and winks. And in the fine print reads an incomprehensible list of possible side effects on the bottom of the screen. Well according to Daily Mail, it is quite possible that you could have gotten curly hair as an "unintended result of a drug" like those which are meant to stabilize bipolar disorder or treat epilepsy. This is due to an ingredient called sodium valproate. 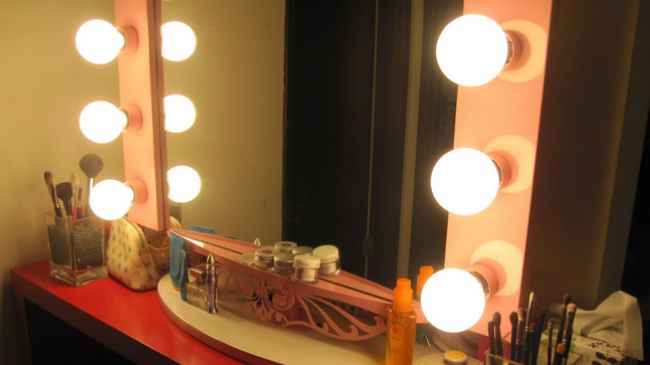 Your makeup collection is actually disgusting.

We pride ourselves on our beauty stash--a collection that has been years in the making--of various foundations, powders, mascaras that make our eyes twinkle just the way we'd ever hope for. But Glamour and The Germ Guy reminded us today that perhaps we're a little too proud of something that is actually quite infectious--in the worst way. Apparently, 98 percent of women use makeup past the expiration date, which gives "the product... enough time to accumulate too many contaminates to be considered safe." Yikes. 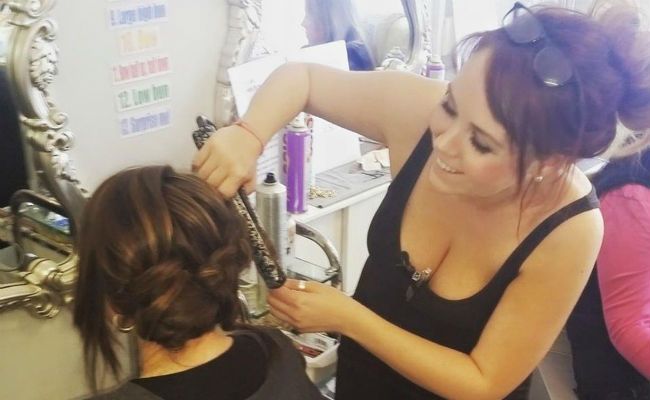 This woman created 100 hairstyles in under 13 hours. Arthritis, anyone?

Newport, Wales hairstylist Jenna McDonnell was determined to break a world record for some great causes: local charities local charities: Luca, Casey's Cause, Masie's Step to Hope and Leon Dixon. In just under 13 hours, McDonnell, whose speciality is weddings and special occasion hairstyles, managed to style over 100 heads of hair starting at 7am that morning. She raised £1,650 so far--the number is growing. Visit WalesOnline for more info.