4 Ingredients That Make Your Conditioner The Perfect Detangler 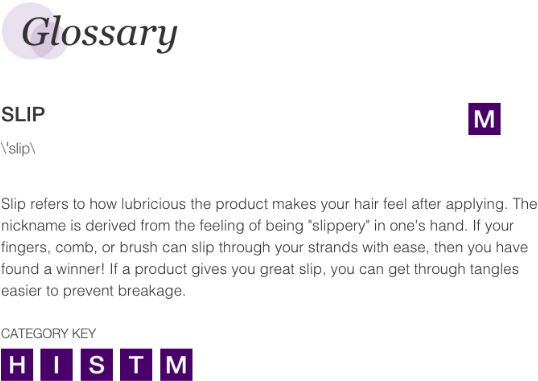 Slip is everything. Slip is life.

Every curly girl knows that when it comes to conditioners. Slip in a product refers its lubricity, i.e. its ability to reduce friction so that strands of hair can slide past each other (instead of becoming tangled) and detangling tools can pass through the hair with relative ease. The amount of slip a product provides is an indicator of how easily knots and tangles will become undone when you slide a comb, brush or fingers through the hair after you’ve applied that particular product.

A conditioner with lots of slip will lessen the amount of time it takes to detangle your hair and allow for detangling to be achieved occur with less damage to the hair. Conversely, little to no slip will increase the amount of time required to undo tangles and knots, increase damage to hair. This is particularly important for those of us with textured hair.

When trying to determine if a particular conditioning product is likely to have slip there are a few key ingredients to look for. Some of these ingredients are vegetable oils and butters, fatty alcohols, hydrolyzed proteins and detangling herbs such as slippery elm and marshmallow root. 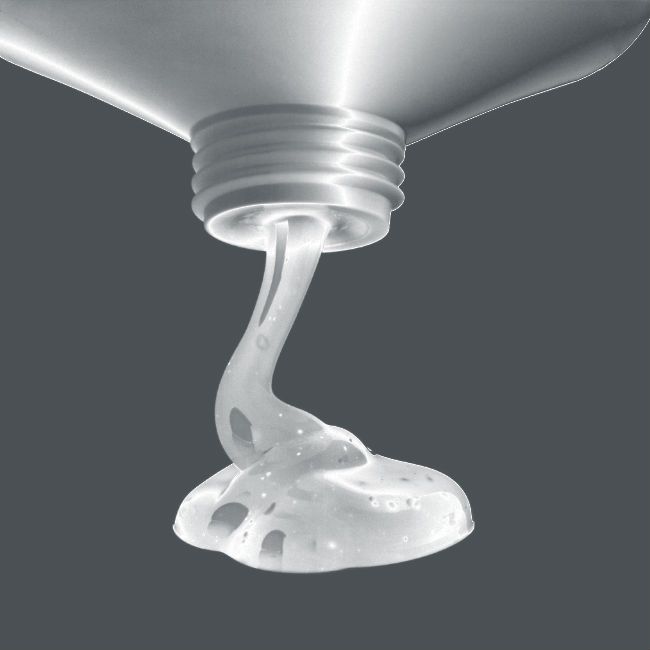 As a general rule, curly girls avoid alcohol containing hair products as they may dry the hair out making it brittle and prone to breakage. Drying alcohols are small alcohol molecules that tend to evaporate quickly. Think of the alcohol swab they use to clean your arm before an injection or rubbing alcohol your mom used to rub on your skin to help bring a fever down. Fatty alcohols are much larger molecules and do not volatilize at a fast rate. Their larger molecular sizes give them an oily, slippery feel which in turn provides the slip to your favorite conditioner. Fatty alcohols are emollients, which means they have the ability to soften skin and hair. This property makes fatty alcohols a common ingredient in conditioners and lotions. The most common fatty alcohols are stearyl alcohol, cetyl alcohol and cetearyl alcohol. Fatty alcohols coat the strands and hold the cuticle flat to create a smooth surface. This helps to release existing tangles and knots and prevent the formation of new ones during the detangling process, according to The Natural Haven Bloom. 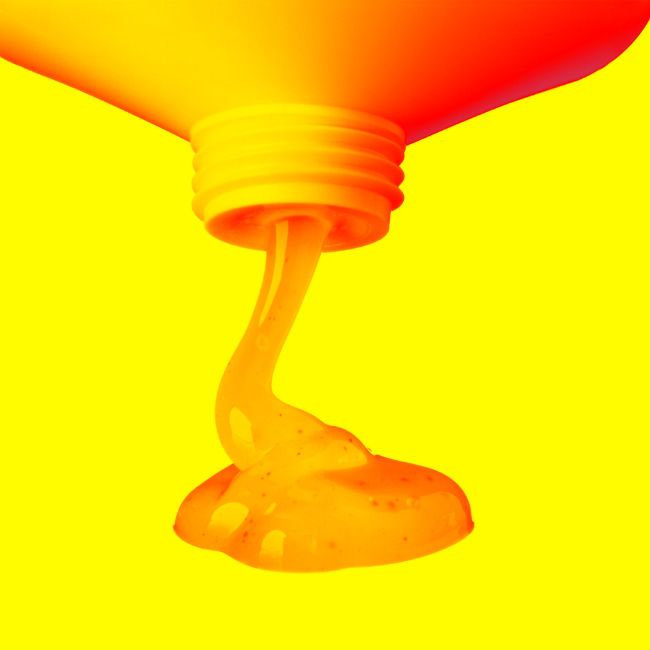 Vegetable oils such as olive oil and coconut oil and butters such as shea and cocoa butters are great at coating strands, smoothing the cuticles and allowing strands to slide past each other with reduced friction, according to Science-Y Hair Blog. This reduction in friction makes it possible for strands to slide past each other causing knots and tangles to become undone and making it unlikely that new tangles will form while the hair is being detangled. 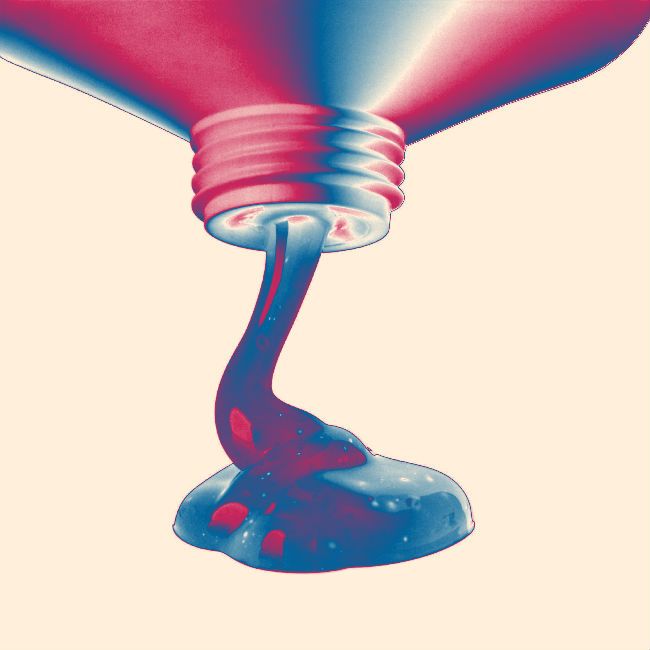 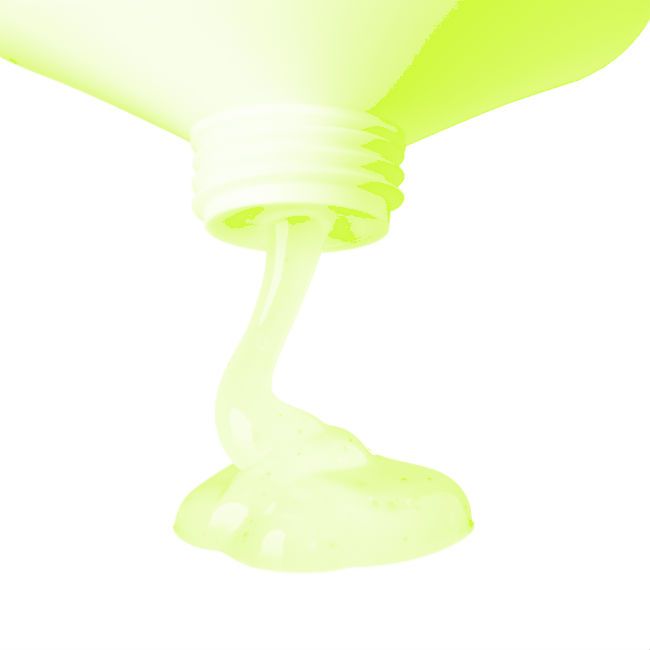 Detangling herbs such as slippery elm, flaxseed and marshmallow root are popular ingredients in detangling products because of their ability to add slip and smooth and condition the hair, according to My Natural Hair Growth. These herbs are able to form thick gelatinous substances that coat the hair strands and allow fingers, brushes and combs alike to glide right through the hair. In addition to adding slip these herbs can also soothe the scalp, soften and moisturize hair.

Does slip matter to you?

If you’ve been looking for a way to shorten your detangling sessions that be on the lookout for products containing the ingredients we’ve mentioned above and if you’re feeling adventurous some homemade detangling sprays utilizing the herbs above are a definite must try.