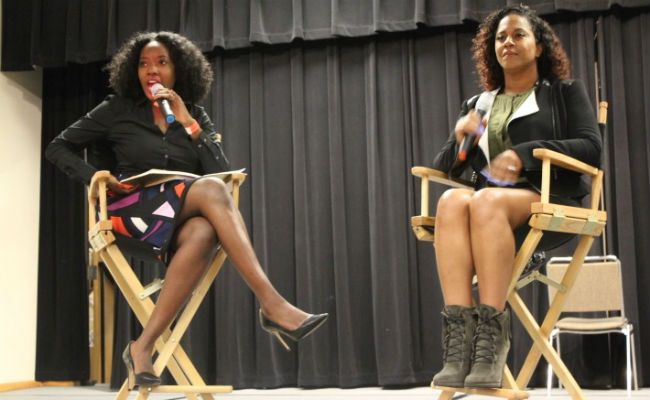 For over 10 years, Mahisha Dellinger has been an industry leader in the business of curly hair.

In 2002, Mahisha Dellinger founded a line of hair products specifically target to a niche group of individuals who preferred wearing their hair in its naturally textured, curly to kinky state, while honing in on an emphasis on the importance of clean, good quality ingredients.

Today, the naturally curly community is hardly a niche, thankfully, with a growing population of men and women of all ages, races, ethnicities, and walks of life joining the movement to embrace the hair nature granted them with. Dellinger has remained a significant part of the movement, expanding her line to a number of curly hair care treatment and styling products to be widely available at drugstores like Target. "It was the easiest sale of my life," Dellinger says of her initial meeting. "That was quite surprising. We took a personal approach to the deal. Now look at Target."

Target was the easiest sale of my life. That was quite surprising.

With the help of the CURLS line's affordability and proven effective products, Mahisha has helped Target's hair care aisles become the top mass retailer for naturals everywhere. Dellinger has became a successful reference point for unlikely partnerships--her book Against All Odds has recently been made available on domestic flights with a major airline. The businesswoman keys in on how it's helped her brand expansion goals. "As a Black entrepreneur, partnerships are important."

On Saturday I got to witness the greatness of Mahisha in action at the Bella Kinks Natural Hair Expo in Dallas. Per usual, she was spilling gems to the crowd. The main focus of the conversation, however, was the importance of balancing family life while running a fastly growing hair care business. In an industry that was one not only close to non existent, but was dominated by white middle-aged men, Mahisha knew early on what she was up against as a Black woman with essentially no friends or family who were in a position to invest in her dream financially. 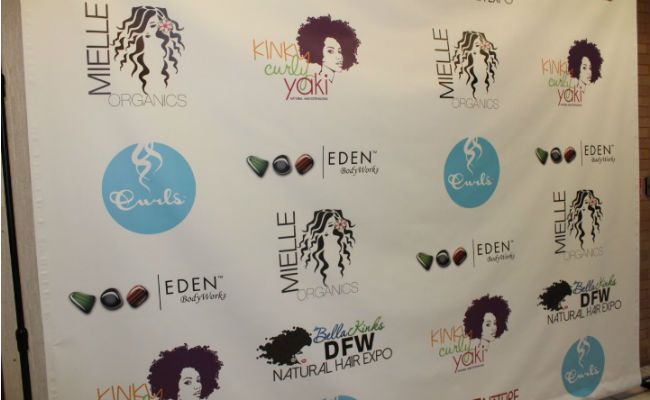 In this space, we are competitors, but we are also Black women and men who are proud.

As I had mentioned before, the natural and curly hair care world is overflowing with emerging lines, products, tools, and salon services. While Dellinger admitted that they are competitors in her eyes, she doesn't seem an inch of nervous. "In this space, we are competitors," she states, "but we are also Black women and men who are proud." 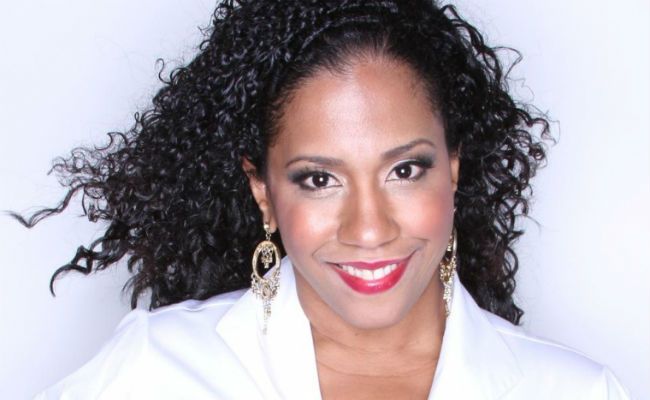 Of course, no superhero businesswoman could be great without a strong support system. "My husband was there to pick up the pieces," Mahisha says proudly. "I didn't feel any guilt because I was also able to work from home. I didn't miss the important moments. I was giving my family a better life. I was setting their lives up to be better."

What's next for the CURLS brand

"We are expanding to include an extension product hair care line for those who like protective styles," Dellinger announced Saturday. "We are also adding 3 new Blueberry Bliss products to Target shelves." Lastly, Mahisha shared one more diamond of knowledge that Oprah would call a tweet-tweet before wrapping up her discussion at the Bella Kinks expo: "Start small. Learn the industry. Understand your competitors. If you don't evolve, you will dissolve."