Do Men Have it as Bad as Women? 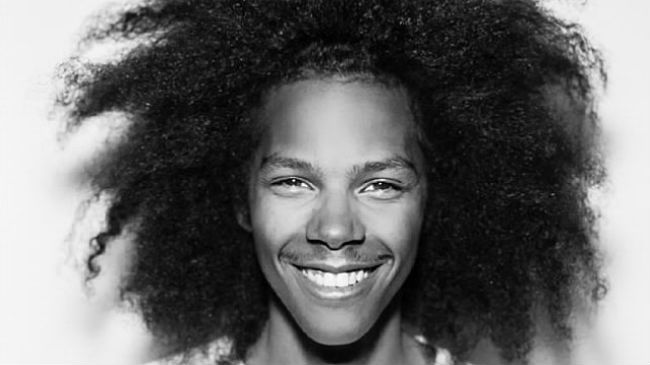 Social media is abuzz lately with memes of makeup, hair, and body-Photoshopping sorcery. At the butt of these jokes are typically women feeling the pressure to be some version of themselves that is filtered beyond recognition--to get the most likes, have their hashtagged #teamnatural photos reposted on Instagram accounts, and live on the compliments of men and women on the internets.

Women that constantly style their hair with weaves, wigs, or crochet braids are often ridiculed for not accepting or trying to severely enhance their natural hair, as though there is some arbitrary line that dictates at which point protective styling becomes self hatred.

As women, we juggle a myriad of emotions when it comes to beauty and self-perception--especially with our natural hair. But do men struggle just as much as we do?

While relaxer sales are taking a nosedive for women thanks to the sweeping interest in natural hair, texturizers for men are still making waves (pun intended). While women deride each other for lusting after the perfect curl pattern or texture, men are silently stocking up on S-Curl, pomades, and obsessively brushing to keep their waves dipping.

The truth is, men are pressured into the same parameters of acceptability that women are.

Locs, fros, cornrows, or even long flowing curly hair--anything but low cut curls, waves, and fades are seen as unprofessional and unkempt. Whether it be to switch up their look, or slow down on the amount of money spent at the barber shop, plenty of men have a desire to grow their hair out and pursue a more natural aesthetic. 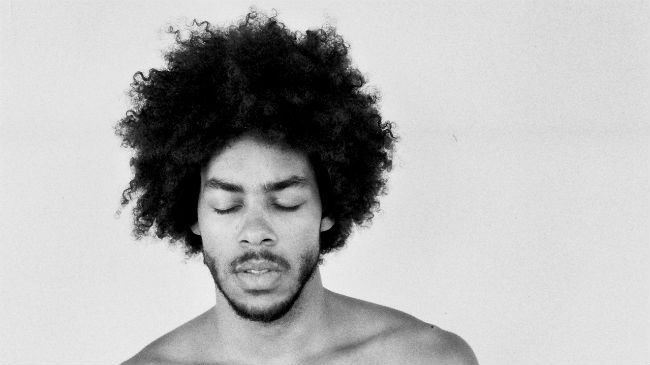 Although women are well versed in the politics of natural hair in the workplace, the de facto (and sometimes de jure) regulations around the images of acceptability for men are relatively undiscussed. There is an unspoken expectation that men interested in a viable career (anywhere, not just corporate america) that want to be taken seriously must have clean cuts low to the scalp and clean shaven faces. And those that do chose to grow out their hair are penalized for not upholding "the company image", and are even perceived as more intimidating to their counterparts.

And balding? Don't even get started

As one friend put it, "Once that hairline starts to go, s*** gets real." In the face of ridicule and insecurity, many men shave it all off once the signs of balding come knocking. Those that aren't ready to take the plunge spend countless dollars on Nioxin, Rogaine, Saw Palmetto, laser treatments, hair transplants, regrowth vitamins, and more -- just to keep up an appearance. Don't be fooled; mens hair loss is a 3.5 billion dollar per year industry. This is a small fraction of what we as women spend (Black women alone spend upwards of 9 billion annually), but it is significant nonetheless. 3.5 billion dollars is some serious dough for men to drop on receding hairlines.

There are even a small few who get "man weaves", use hair fibers like Toppix to cover thin spots, and even Graff*Etch hair pencils to color in hair lines.

From pressure in the professional sphere to putting down money to pause hair loss, men are challenged in their own respective hair journeys. They may not come across as concerned, but they are. Remember that the next time you poke fun at your bae's thinning hair, or ask him why he can't grow his hair out.

Are there any men out there on NaturallyCurly.com? I'd love to hear what you all think about men struggling to accept their hair!