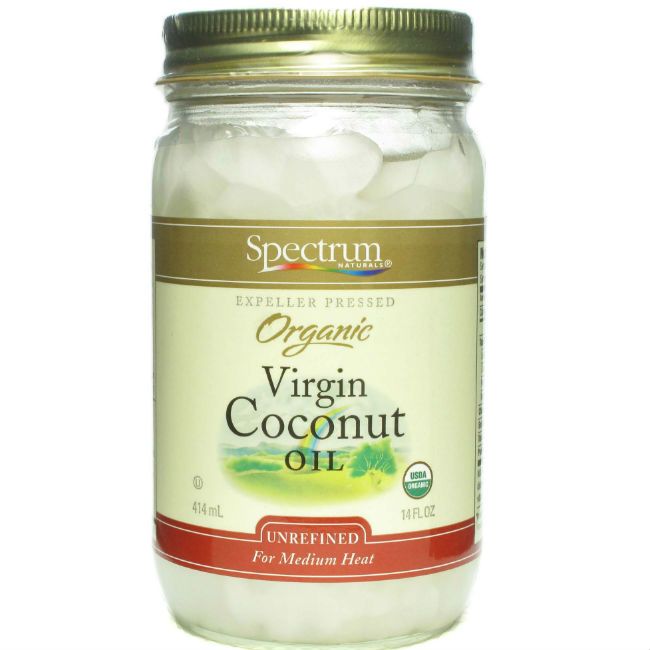 The curly hair and beauty community are obsessed with oils in general, but it is important to understand that oils can differ greatly. Today we are going to dig deeper into two popular oils in many of our products: mineral oil and coconut oil. Mineral oil is petroleum-derived and coconut oil is plant-derived, and natural oils are usually praised as being better for us, but what does a scientific comparison reveal?

Which oil is better for retaining moisture?

Several published studies have summarized experiments done to evaluate and compare the emollient properties of mineral oil, coconut oil, and to a lesser extent, olive oil and safflower oil. In one paper, researchers reported using an analytical technique (dynamic vapor sorption, for those curious) to measure and determine the moisture diffusion coefficient for mineral oil, coconut oil, and other oils when applied to hair. They were interested in finding out was how much water vapor can penetrate into or diffuse out of hair that has been coated with oil.

Bottom line: mineral oil does the job better, for a longer time. Coconut oil appears to have some real potential for improving longterm vitality of textured hair.

Researchers found that capillary adhesion between hair fibers remains constant with mineral oil, but is found to decrease over time with coconut oil, olive oil, and sunflower oil. The reason for this is that the very non-polar mineral oil molecules remain on the surface of the cuticle of the hair. In contrast, the saturated or mono-unsaturated fruit and vegetable oils in this study slowly penetrate into the cell membrane complex (CMC) and are transported into the hair shaft. As this diffusion occurs, the film thickness on the surface of the hair gradually decreases, which diminishes capillary forces. As a result, the cuticle scale structure begins to dominate the behavior of the surface of the hair once more, and subsequent tangling and frizz can occur. 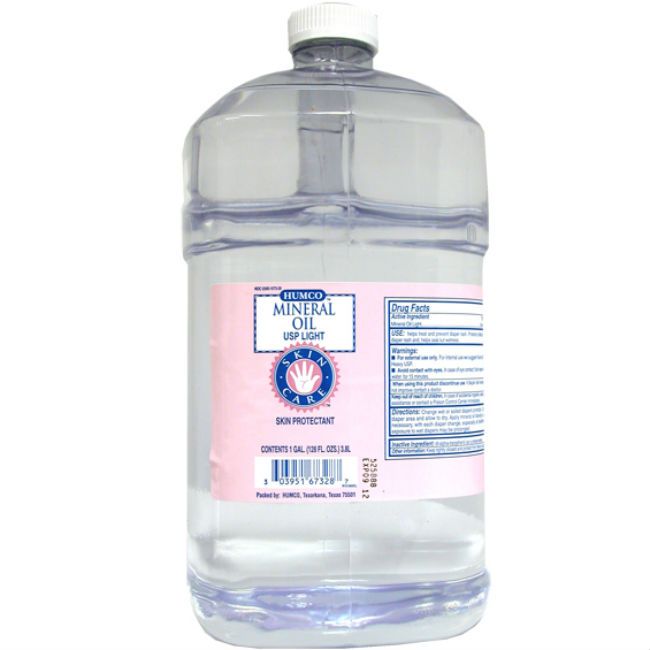 What both coconut oil & mineral oil do for hair:

The data obtained in the experiments revealed that both coconut oil and mineral oil form a protective barrier that effectively prevents the diffusion of moisture out of the hair in low-humidity environments, thereby improving moisture retention and minimizing dry, fly-away hair. All of the oil-treated hair samples showed this effect, whereas the untreated control remained unchanged.

Both coconut oil and mineral oil enhance clumping of adjacent hair strands. Capillary adhesion occurs when oils form sufficiently thick films on the surfaces of hair strands and capillary forces between adjacent hairs attract them to one another, effectively binding them into clumps.

It was noted that for coconut oil, the moisture-retention effects dissipated significantly over time. This is credible evidence that coconut oil absorbs into the hair shaft while mineral oil remains on the exterior surface. (Remember this—it will be important later).

All of the treated hair fibers showed a reduction in absorption of moisture vapor from the atmosphere in damp conditions. This is advantageous in an anti-humectant topical treatment, as it provides some protection from frizz that often occurs in high relative humidity. However, this effect was not total, and each sample was found to absorb significant amounts of water over time.

Extremely hydrophobic mineral oil performed the best in terms of its ability to seal water out of hair, while the more polar fatty acids such as coconut oil allowed greater transport of moisture through the cuticle and into the hair shaft. This can be an undesirable attribute if a frizz halo is not what you prefer. 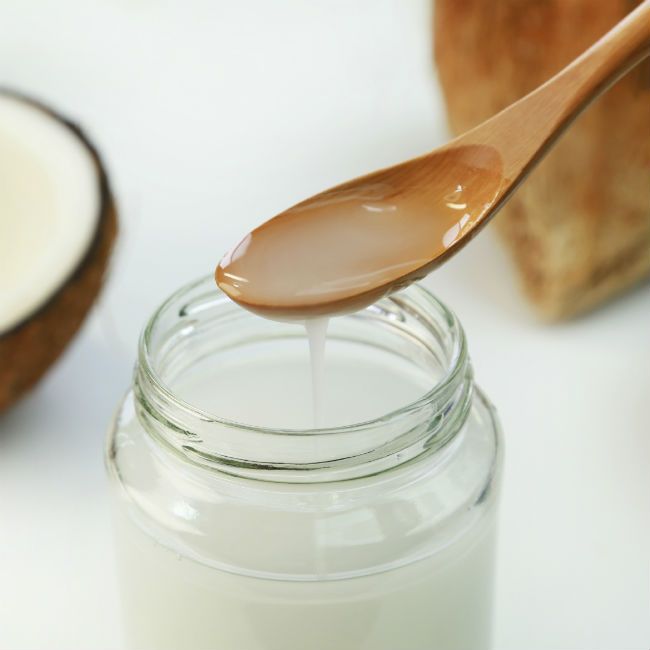 Penetration levels of both oils

Many of the behaviors and performance of oils and moisturizers on the hair are affected by whether they remain on the surface or are absorbed into the hair. To get a more quantitative understanding of this, scientists performed direct study of the penetration behaviors of coconut oil and mineral oil on hair via spectrometry (secondary ion mass spec (SIMS) plus time-of-flight mass spec (TOF-MS). The results showed definitively that coconut oil does indeed penetrate the hair shaft, while mineral oil remains on the surface of the air.

Both mineral oil and coconut oil have pretty compact structures which should physically permit diffusion through the porous external layer of the hair shaft. So why does coconut oil do so, while mineral oil does not?

The answer lies in the atoms. While the chemical structure of the molecules present in mineral oil is purely carbon and hydrogen, rendering them very non-polar, triglycerides such as those found in plant-derived oils contain carboxylic acid groups, which lend a little polarity to the molecules. This polarity confers an affinity to these oils for other polar molecules, such as the various keratinous proteins of which hair is comprised. Thus, it is this inherent attraction to other polar molecules, coupled with the relatively simple structure of coconut oil that enables it to diffuse through the cell membrane cortex of the hair and penetrate into the central cortex. Mineral oil has no such affinity for proteins, and remains on the more hydrophobic exterior surface of the hair.

The presence of coconut oil inside the cortex of hair provides multiple benefits. It acts as a plasticizer to soften the hair and provide more flexibility and toughness. Coconut oil also increases retention of keratin molecules within the hair shaft, which reduces protein erosion that normally occurs during wash cycles. Continuous loss of protein over time from routine washing damages hair and can result in color fading, split ends, and breakage, so anything that can moderate this phenomenon is beneficial.

Coconut oil decreases the amount of swelling of the hair shaft that normally occurs when immersed in water. Normally, when hair is saturated with water during the washing process, it absorbs up to 30% or more of its weight in water. This causes each strand to swell considerably. But, perhaps more subtle, is the damage done over time from many cycles of expansion and contraction.

However, mineral oil does the job better and for a longer time. On the other hand, coconut oil appears to have some real potential for improving the health and long-term vitality of hair, especially when it comes to wash-wear, whereas mineral oil is more of a topical treatment that is effective until it is washed away. Those with high porosity hair may find that coconut oil penetrates too much into the interior of the hair, which can cause its own set of problems such as frizz, greasiness, and limp hair.

Adding either coconut oil or mineral oil to your hair care regimen may prove to be beneficial, but every curly head is different!

This article was originally published in 2010 and has been updated for clarity.