Naturals Who Made History: Alvin Ailey 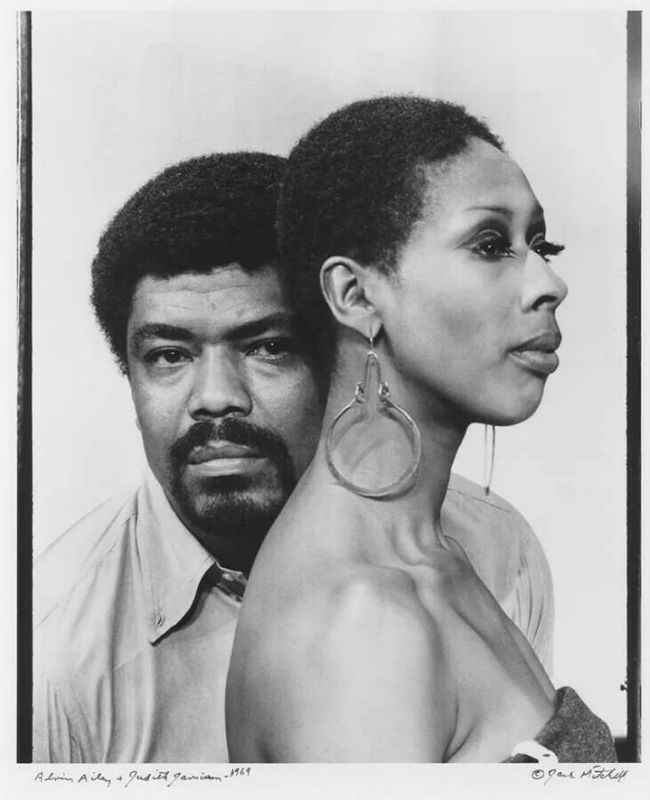 With Black History Month on the horizon, I wanted to take the time to acknowledge one of the many Black Arts revolutionaries. This individual is revolutionary by the means of being about a change and notoriety to the arts community of African Americans during a pivotal time of change.

This month's natural who made history is Alvin Ailey.

Going through many systematic and economical trial and tribulations throughout his lifetime, Alvin Ailey was a product of struggle and result of perseverance. 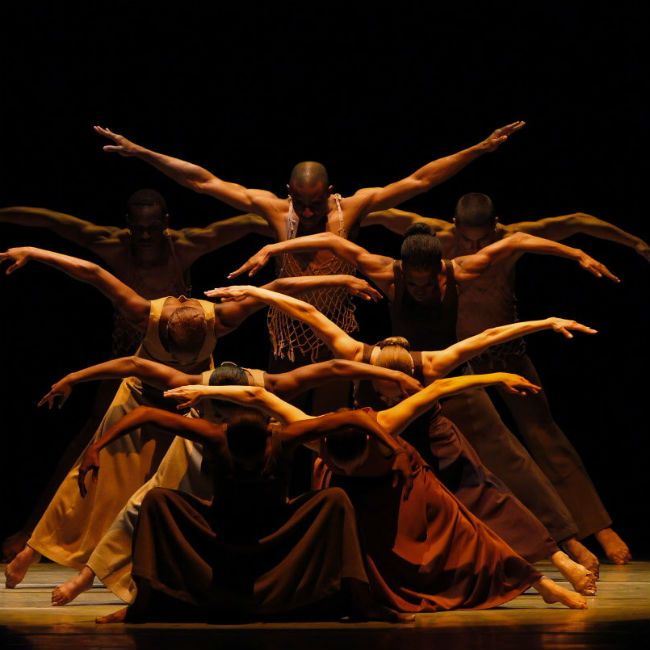 Born in Texas to young parents during the Great Depression, Ailey didn’t know the stability of a home. He grew up during a time when racial segregation, violence, and lynchings of black Americans were at a high rate. To combat this unfortunate reality, Ailey spent much of his time at juke joints and southern Baptist churches. These small, yet impactful, experiences instilled a stern sense of black pride, which would later manifest itself in his famous dance pieces.

Introduction to the dance world

When he moved to California with his mother, Ailey expressed his interest in the arts through many platforms such as the singing with the glee club, writing poetry, and displaying his passion for linguistics. He was introduced to the dance world as a teenager when given the opportunity to work with Lester Horton. Horton played as a serious influence to Ailey giving his the technique and basics from which his artistic creativity would grow. 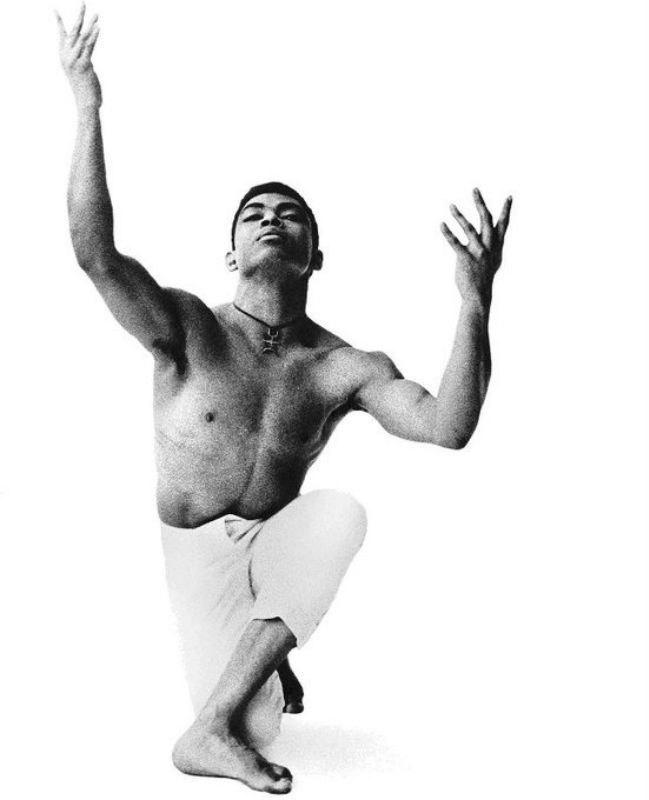 Alvin was a jack-of-all-trades; he was heavily invested in his newfound passion for dance but also passionate about the artistic process involved in writing and poetry. While living in San Francisco, Ailey regularly performed self-authored poetry pieces at a nightclub with Marguerite Johnson (who later changed her name to Maya Angelou).

In 1954, Alvin Ailey moved to New York where he began dancing in Broadway productions featuring prominent actors such as Harry Belafonte and Lena Horne. Ailey took his love for African American affiliated music and all of his professional dance training in ballet, modern dance, and jazz to form his very own dance company known to this day as The Alvin Ailey Dance Theater.

The Blue Suite: creating a style of his own 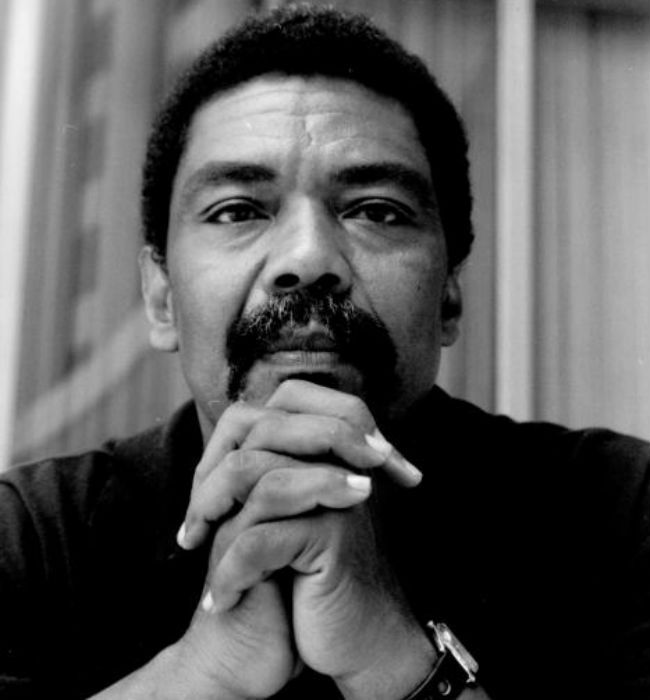 To set his dance company apart from any other, Ailey created a supreme theatrical experience incorporating classical dance with African dance techniques. His premiere production with his newfound company was an expressive dance piece known as Blue Suite. The focus of Blue Suite was to depict the pain and anger of being an African American during the hard times of the Great Depression, Jim Crow South, and the Civil Rights Movement.

As The Alvin Ailey Dance Theater grew momentum, more performances were commissioned to showcase the various talents and stories of African Americans. Revelations is the critically acclaimed collection of dances highlighting Ailey’s dark memories of living in the south. In fact, the longest dance piece that was later included, as an extension of Revelations was Cry (1971) starring Judith Jamison. This performance was a dedication to the many struggles of his mother and the untold stories of black women.

Revolutionizing the world of dance forever 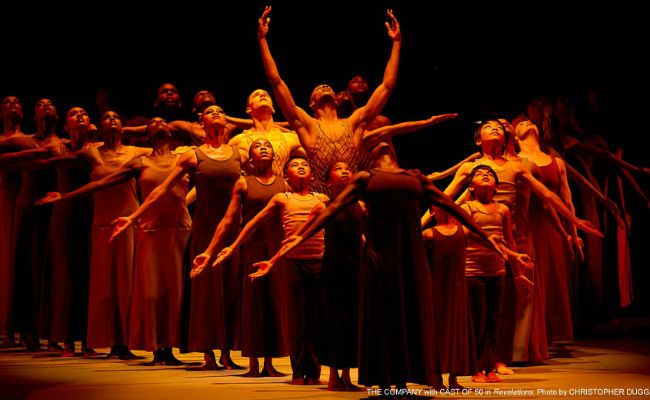 The life and work of Alvin Ailey has inspired many aspiring and successful dancers across the world. The Alvin Ailey Dance Theater symbolizes as a home of open arms for African American dancers with a story to tell.

Over 70 choreographers and 200 dance works have been created for the diverse portfolio of this unique company. Alvin Ailey revolutionized the dance world by created an eclectic dance technique that combined the elements of various schools of dance. Alvin Ailey is forever a master of the dance craft, a Natural Who Made History.