Naturals Who Made History: Sonia Sanchez 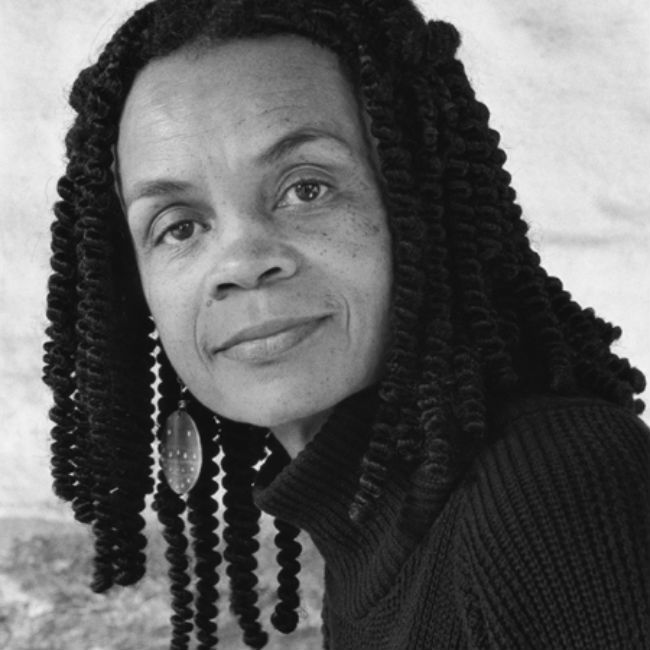 Happy New Year! It’s a time of renewal of the mind, body, and soul. When I think of an African American woman who invigorates my mind, consciousness, and sparks my inner radical artist, I think of the boldness of the Black Arts Movement. This month, to pay homage to moment of history that reflected renewal and consciousness, the Natural Who Made History is Sonia Sanchez.

While completing her postgraduate work, Sanchez studied poetry, which fueled her future interest and success with her poetry publications.

In the racially tense region of Birmingham, Alabama, Sonia Sanchez (Wilsonia Benita Driver) was born on September 9th, 1934. Sanchez lived a hectic childhood having been raised by several family members. In 1955, Sonia Sanchez received her Bachelor’s of Art with a concentration in Political Science. Following her undergraduate work she completed her postgraduate work at New York University. While completing her postgraduate work, Sanchez studied poetry, which fueled her future interest and success with her poetry publications.

Feminism, Motherhood, and The Nation of Islam 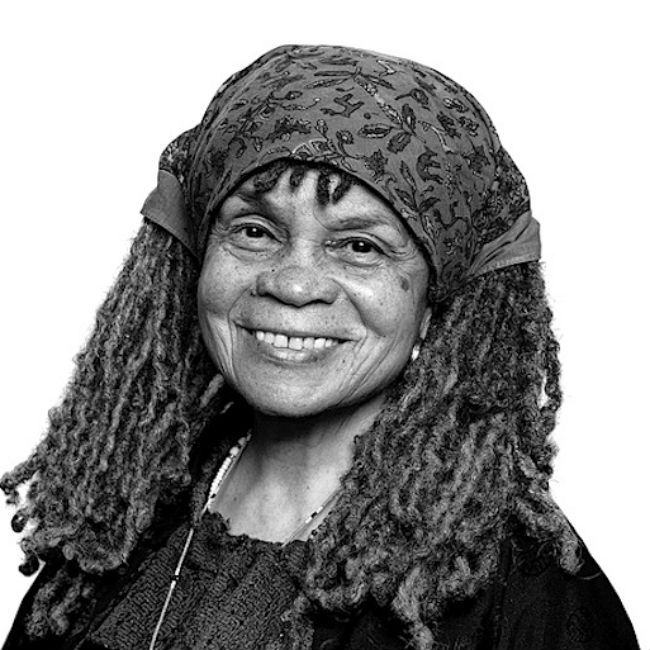 Sonia Sanchez’s early work depicts her thoughts on the connection between mother and child. Much of her poetic content was derived from her introduction into the world of motherhood when she gave birth to children of her own. Not only did Sanchez have strong and unbreakable thoughts on motherhood, she was also a feminist. In the 1970s, Sonia Sanchez joined the Nation of Islam. Sanchez’s perspective of the power of influence that the woman possessed conflicted with the beliefs and teachings of the Nation of Islam, which caused her to cut ties with the massive organization after three years of membership.

After having taught in the New York City public school system for 12 years, Sanchez went on to become a college professor. In fact, Sonia Sanchez has been a professor at over eight universities and lectured at over 500 college campuses. Sanchez, alongside many African American professors, advocated for the Black studies courses to be introduced into the collegiate curriculum in California before later being introduced to eastern universities. Unbeknownst to many people, Sonia Sanchez was the first to structure and teach courses that focused on Black women and literature throughout the United States. In honor of her hard work while at Temple University, Sanchez was presented with the distinction of Presidential Fellow.

A CORE Participant in the Civil Rights Movement 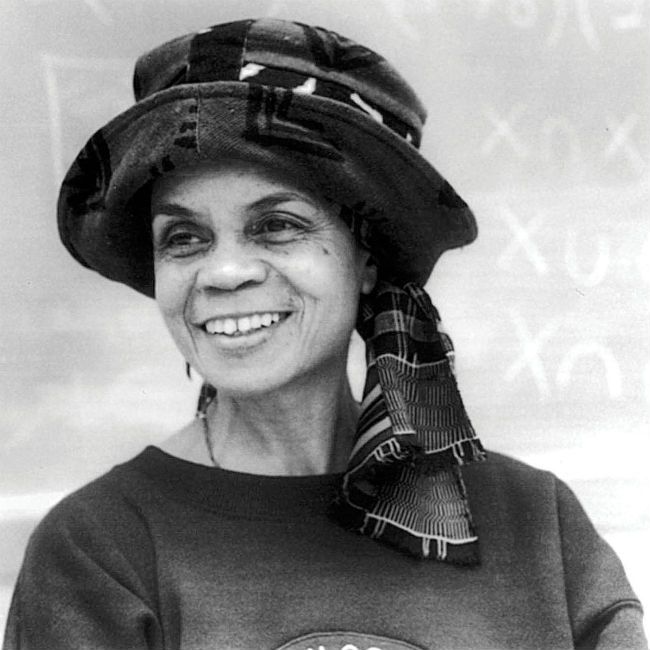 PHOTO COURTESY OF SPEAK OUT NOW

Sonia Sanchez was not only influential throughout the Black Arts Movement; she was considered an active leading participant of the Civil Rights Movement. Sanchez was a member of CORE (Congress of Racial Equality) alongside Malcolm X and many others. Her participation in multiple Civil Rights based organizations inspired many plays and books that spoke to the many endless struggles of being Black in America.

Shining a Light on Ebonics

Aside from the context of her work being influential throughout the decades, speaking to the issues of the times; Sanchez’s work was also unique from any work like it. The poetry, the plays, and many written works of Sonia Sanchez are unique because the vernacular she used reflected the language that African Americans of that time used to communicate with each other. The language she incorporated can be seen as the transformation of slave coding and the early stages of today's Ebonics.

Sonia Sanchez’s many pieces of work and recorded speeches pioneered a long line of Black feminist writers that continue to speak their truths through the authenticity of their vernacular.

Courses about Black women and their rhetoric was an essential pillar in the development of Black studies' courses because women as a whole are overlooked but the Black woman more than anyone is silenced by society.

Sonia, thank you for being a voice to inspire the masses.