5 Things I Hate about Shopping With Non-Curlies

I've said it before curlies, I'll say it again: since it's super obvious — I'm salty on an almost constant basis. 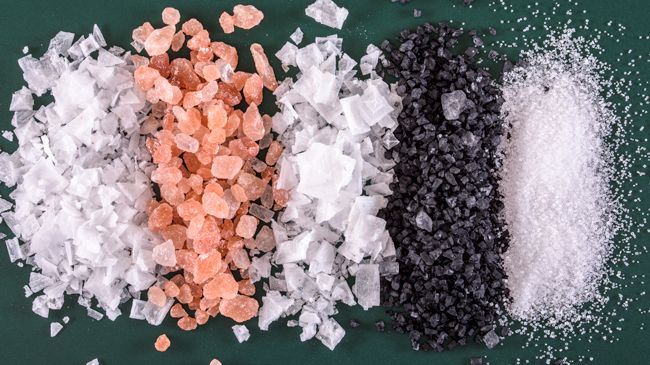 And although I can go out and do things that normal people unburdened with the 12-pack of Haterade I always have handy, I'm still a little miffed a lot of the time. Like when my straight haired peeps and I go out to "stimulate the economy", there'll be a few things I get irritated with. For instance:

They keep trying to put stuff ON me.

It's a shame that this is only a platonic thing with women and girls here in the states, but us ladies get the benefit of brushing, adjusting, and dressing each other without a sexual stigma being attached to it. I'm a touchy feely person myself with people I'm close to, but what my less-textured friends haven't all grasped is how to hold stuff up to me as a trial run properly. Earrings, necklaces, sunglasses, no one's quiiiiiiiiite gotten the idea that putting them by my head or walking them forward towards my face doesn't really work the same way.

Aim is a thing. Work on it.

Or better yet, just hand me the invariably small, easily snaggable thing. We can bond later in a way that won't pull my hair out in public, I can do bad(ly) all by myself. Like in this next part.

They're Faster in the Fitting Room

Clothes shopping is my kryptonite no matter what. I fill my arms because I didn't get a basket like a smart person, and it takes approximately forever. But with straight haired friends, even the ones as grabby as me, I'm always the last one out. Because they can slip in and out of things with ease and I...can't.

While my girls are practically on their way to the food court and done, I've been stuck in this turtleneck for 15 minutes. The 'jewelry attached to the shirt' trend has physically bonded me with the last 5 tops I've tried on, possibly permanently, and my neck made a different sound for each one I tried to wrestle my hair out of. I can't breathe, and I can't open my mouth to yell for help, or my lipstick's going to stain everything and I'll have to buy it anyway. The fire department is no longer taking my calls. 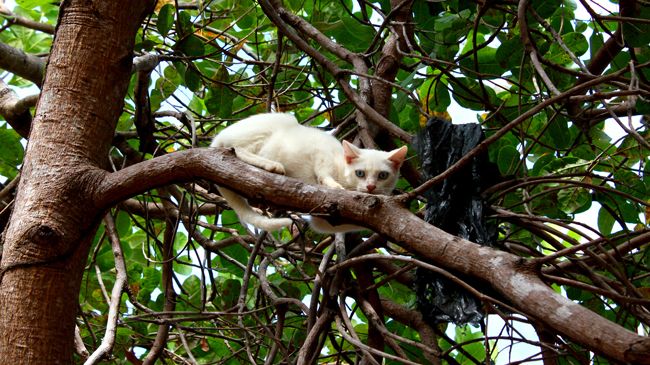 Necklines are just sizeist, that's all. And speaking of sizism...

They Get To Buy HATS.

Okay, y'all have all seen my pictures

You know I have a big head, that's fine. But my fat hair doesn't make purchasing headgear an easy task. When AHS Coven aired and everyone decided they were a witch (that's fine honestly, more black stuff for me too) dark, wide brimmed floppy sunhats had A Moment™. And because I'm sometimes pleasantly surprised, I definitely did try on all the new one-size and "med/large" sizes in stores and I...well, I tried not to cry as my crew pocketed on-sale, goth chic sun protection while I couldn't. Can there be a positivity movement for hair that means I can get hats at a specialty big girl store, Torrid/Lane Bryant style, like I do with my leggings and bralettes? Shoot. I have to go to business school now, don't I. 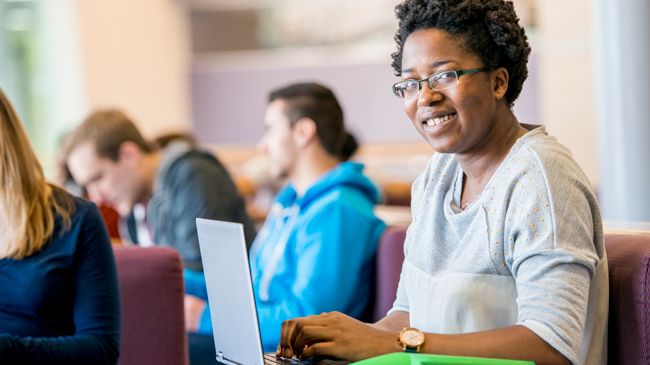 They don't even let you wear cute sweats like these in that major, I hate it already.

It's stressful. Which brings me to the fact that...

Maybe it's the working class upbringing talking, but I've never been in a Brookstones. I do know that they carry those giant massage chairs though, and that they can't technically tell you that you AREN'T there to buy one if you slip in to give it a test sit though. 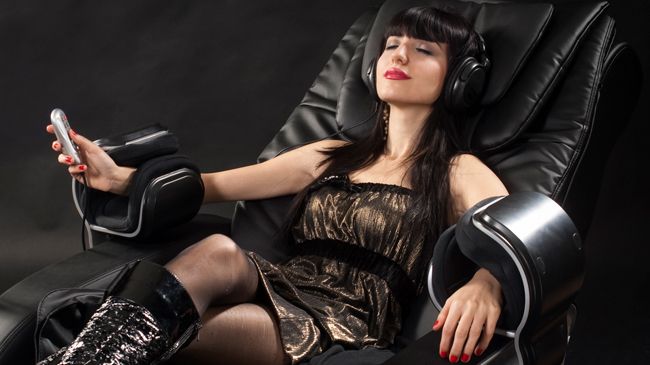 But the issue of 140 horsepower and fist-sized ball bearings beating the stress out of you is that it actually has to get in there. And since my hair's in either the quintessential of the coily curlies, the twist out, or in go-to protective styles are crochet braids and unwieldy twists, the that's a lot to try and go through before all my knots even surface. Could be that it's time for me to take a pineapple into the outside world...but then I'd need someone else to drive me around...which warrants more stress and more massages, and the cycle starts all over again. Lastly...

They're Always in my Stuff!

Do you know where we get the term 'Holy Grail' from?

It's an ascended Arthurian myth that combined with the new (at the time) Christian influence in Europe to give us the legend of a cup that would provide youth and abundance because it was the vessel that caught Christ's blood at the crucifixion. In other words, they're a one of a kind, BIG DEAL.

So why is it everyone that's not coiled like me wants to stick their hands in my hair finds? 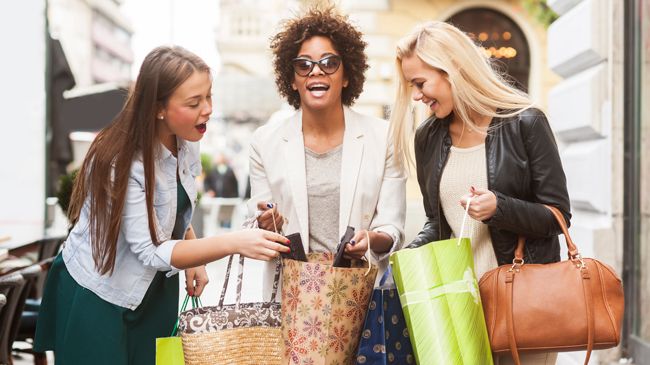 I take my friends past Sally Beauty stores fairly often as there's one right by Dragon's Lair, a comic book store here (muahahahahaha), and as we're spreading out everything we all got it's 'Ooooooh, what's this, lemme smell it, lemme touch it, lemme rub half the jar on my body'.

Can we not? I don't grab the Tresemmé out of your bag, leave my Carol's Daughter alone. From now on, I'm carrying a can of pennies to shake at them. I'd use a spray bottle, but I need that for myself.

Do I resent my straight haired friends?

Um...of course not. I can side-eye a few things without having a bad thing to say about my dork squad. Also, duh, I wouldn't trade my hair for anything that wasn't global financial literacy and legally mandated nap time. But sometimes you have to vent!

Is there anything that gets you a little jealous of or aggravated with your non-curly crew? Unburden yourself in the comments!