How to Deal with Tinea Capitis (Scalp Fungus) 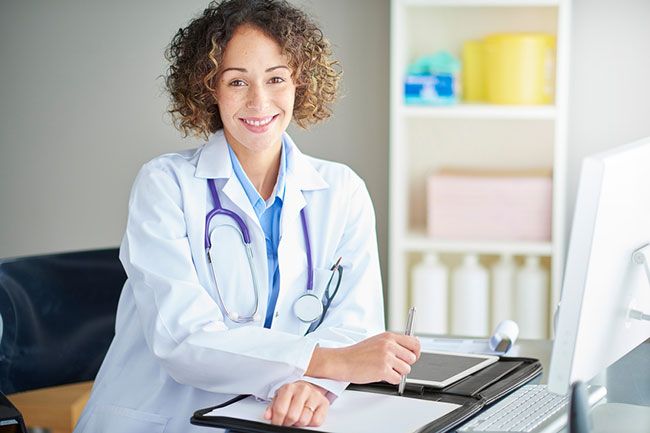 Ringworm of the scalp, also known as tinea capitis, is an infection caused by fungi. The type of fungi that causes tinea capitis is mold, which multiplies on keratin. Fungi that cause problems on the skin in animals and humans are called dermatophytes. The two types of dermatophytes that are of concern when dealing with tinea capitis are microsporum and trichophyton. Microsporum organisms can be passed on from animal to person while trichophyton organisms pass on person to person.

Who can get tinea capitis?

According to healthline.com, “anyone can develop ringworm. However, the infection is very common among children and people who own pet cats. You may be more likely to develop dermatophytosis (ringworm) if you come into contact with the fungi while you’re wet or if you have minor skin injuries or abrasions. Using a public shower or public pool areas may also expose you to the infective fungi. If you’re often barefoot, you may develop ringworm of the feet. Those who often share items such as hairbrushes or unwashed clothing also have an increased risk of developing the infection.”

Types of infections that cause tinea capitis

Derm Net says “Favus is characterised by yellow cup-shaped crusts (scutula) that group together in patches like a piece of honeycomb, hence the name favus (Latin for “honeycomb”). Each crust encircles a strand of hair, which pierces the centre and pokes out.”

“There appears to be 3 stages of the disease according to its severity.

How to treat tinea capitis

Ringworm can only be treated by a doctor. Extreme precaution should be taken when dealing with tinea capitis to make sure the infection does not spread to others.  Healthline.com says, “Your doctor may prescribe various medications, depending on the severity of your ringworm infection. Ketoconazole is a prescription strength cream that is often used to treat fungal infections. Over-the-counter medications and skin creams may be recommended for use as well. Over-the-counter products may contain clotrimazole, miconazole, or other related ingredients.”

You can also use 2.5% selenium sulphide shampoo to help reduce the spore production period. Treatments are given for 4 to 8 weeks, sometimes longer, to make sure the problem is solved.

What you can do at home?

Healthline points out that “in addition to prescription and over-the-counter medication, your doctor may recommend that you care for your infection at home by practicing some of the following behaviors, including:

“If you have been scratching your skin frequently due to the infection, you may also develop a staph or strep infection of the skin. Your doctor may prescribe antibiotics to treat this bacterial infection as you continue your treatment for the ringworm.”

This article is written by Sophia Emmanuel, a certified IAT trichologist and licensed cosmetologist.