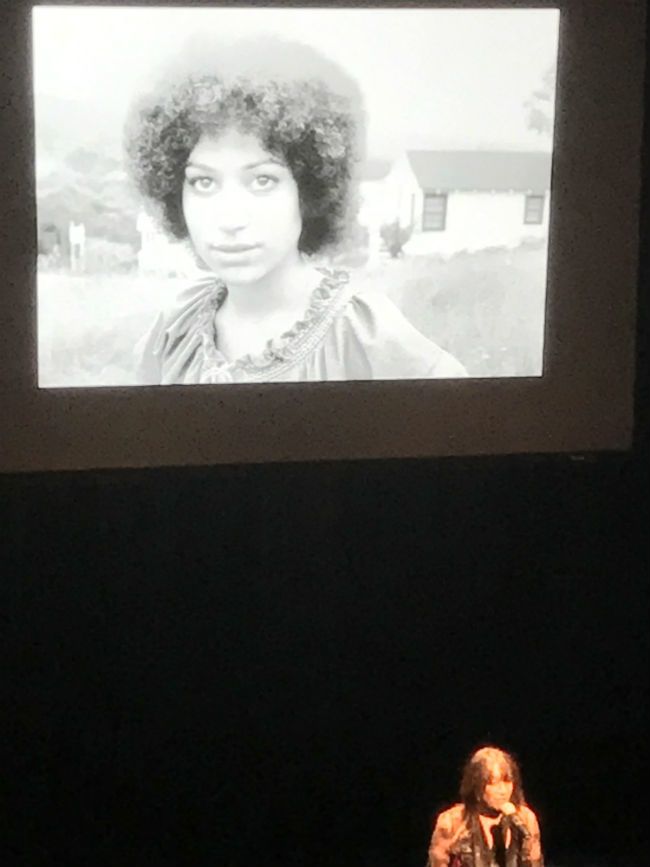 Empowering women-centric performances are still a rarity, and that's a problem.

Jonathan Pillot is hoping to change that with the growing popularity of The Curly Monologues, which first made a big splash on the west coast in San Francisco. Now bringing it back to his hometown of New York City, Pillot wants to continue "celebrating female authenticity and embracing all aspects of being yourself." Although the storyline begins with connecting women through their texture, he reassures that, "this is a big idea that transcends simply hair." 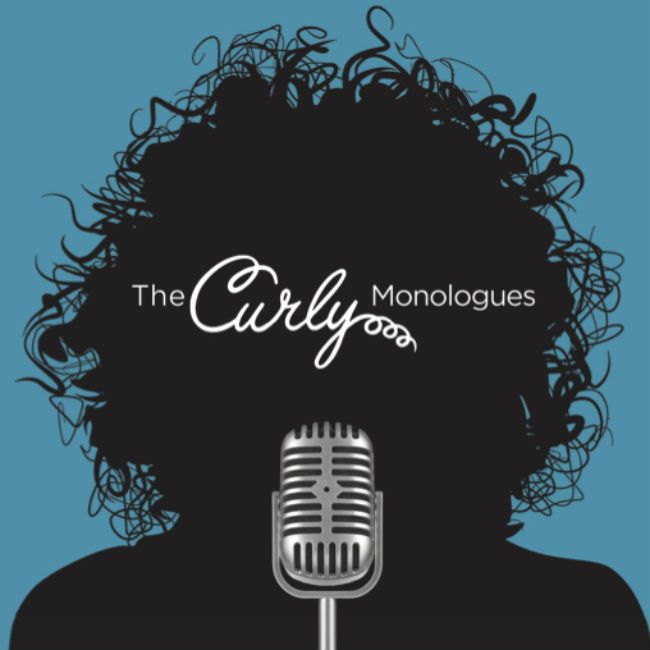 The Curly Monologues serves as an open stage for those of us with various thoughts about textured hair struggles to vent, safely.

For yesterday's show, held at popular community center, 14 Street Y, Jonathan Pillot brought fourteen women together to expand on what would typically be a personal conversation behind closed doors to publicly admit the insecurities they have faced around living with wavy, curly, and coily hair.

Wigs were snatched and curls were flipped.

From the '60s rocker chick who had always dreamt of being an iconic straight-haired Yardley Girl expressing her amazement in getting a Brazilian keratin treatment for the first time, to the TWA-wearing natural who proclaimed admittedly, "I went natural because I am broke, not because I love my hair... I am not happy to be nappy." A cancer survivor who begged the question of why her husband chose to "stick around" with her after so many years as she bravely pulled her faux long, blonde, silky-straight hair to reveal that she had been undergoing chemotherapy treatment for the past eleven months. A Somalian influencer who questioned whether she was perpetuating unjust ideas to her fellow women of color online had many of us confused by photos of her naturally straight-wavy hair displaying in the background of her monologue, as she wore a coily afro that resembled my own real hair. Once she took it off and let her real hair down, it all made sense, and it was nothing less than inspiring. An Afro-Latina woman who brought her 8-year-old son confessed, for the first time in a public setting, to her years-long battle with Trichotillomania, a hair pulling anxiety disorder. One curly girl graced our presence with a lovely poem proclaiming self-love through her hair, while a curly hairstylist called her craft "alchemy." 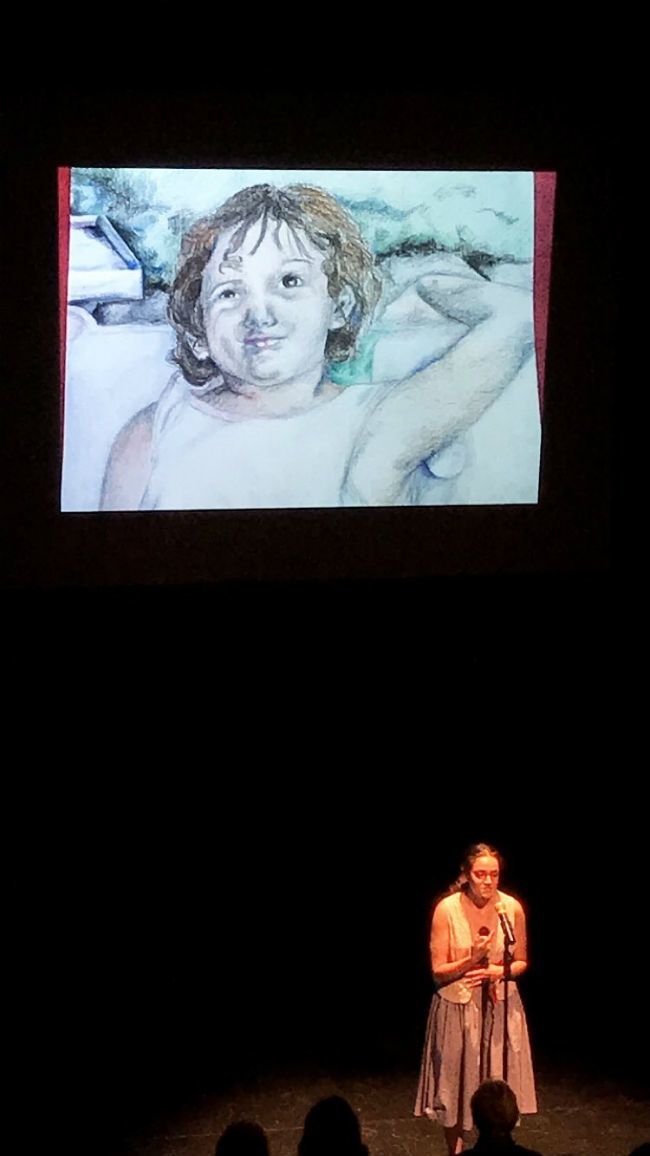 "It's more about, 'someone sees me and gets me,'" Pillot mentioned at the close of the performance.

The Curly Monologues brought together an eclectic group of women spanning a wide array of races, ages, socio-economic classes, and professions to share their unique personal definition for what it means to be strong and curly. Pillot's conception left me wanting to explore -- and address -- some of my own personal frustrations with having naturally 3c/4a hair.

Visit our Instagram page to view more of 'The Curly Monologues' on our story.