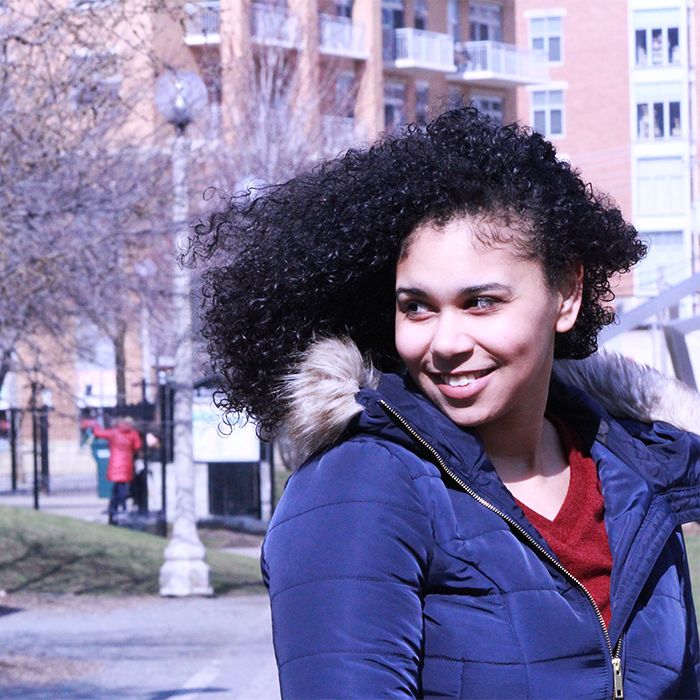 Oh, 2017. What a journey it has been. I've weathered graduating from grad school, transitioning to life back in Texas from Chicago, a new relationship and getting a full-time job. There have been hearts broken, habits acquired, lots of tears, and lots of smiles with new opportunities that presented themselves in the midst of change. With 2018 sneaking around the corner, many of us often use the holidays not only to celebrate but to reflect on the entirety of the year. While thinking ahead and planning new year's resolutions can be a nice way to plot goals you want to set, you have to use that momentum to also think about what you don't want to spill over into the new year. As I reflect over the year of 2017, here are a few habits I plan to throw into the City of Atlantis.

I pride myself in staying busy. That's one of many habits I relished this year. It's a fact of my hustler nature that keeps me making money, having multiple jobs, and at one point in time working 7 days a week for months on end. However; the downside to being busy 24/7 was being negative, tired, and - for some projects - not being able to give my 100%. I was in a mindset that if I wasn't consumed by everything related to my career or bank account that I wasn't doing enough. I want to work better on investing my time wisely into any side jobs/projects I attach myself to outside of work. I need to know even if I can't give my 100% that I can give 95% so I'm at my best and not negating self-care. I can't be so overwhelmed I can't take care of me.

I have never been good at letting go of anything. It's a statement so true that as a writer my work is peppered with the gift and curse of being able to use specific emotions to fuel anything I produce. People, memories, experiences, anything. There's a Ying/Yang effect to these specific habits, and the yang took over this year that led me to be petty, spiteful, and just negative about relationships, jobs, or things that did not go my way. I want to work on letting negative feelings go and not dwelling on them in a way that makes me seem bitter.

You know how others perceive us and how we perceive ourselves can be either spot on or completely out of this world. For the longest time I thought I was a great communicator, and to some extent, I am, but in 2017 complaining was a habit that I just evoked too much. I think when you are down and out or things aren't going your way it's easy to complain and see the negative. But the upside of the negative is the positive and complaining in excess made me feel negative. I found myself apologizing all the time for not recognizing my blessings and then I realized I need to speak about those positives instead of focusing on what's not going my way.

The guilt monster habit is alive and well. I think when you're riding the success train and then it stops, it can be emotionally and mentally jarring. When you have people who root for you, cheer for you, and generally want the best for you, you want to make them proud. You want to make yourself proud. When you fail at a job or project it can be easy to want to hide or internalize that because you don't want to let people down. That was my mainstay this year. Feeling guilty because I wasn't succeeding the way I wanted to and feeling bad because I let people down. I want to kick that habit in 2017 and remember I can't live my life for others, and that I will fail at times...it's about how I learn and recover from that.

There's still the debated theory about whether it takes 21 days or 30 days to break good and bad habits. I plan to work on my habits slowly and put daily reminders whether it's in my planner, notes on my mirror, or jot it down in my journal to keep myself consistent. No one is perfect and the beauty of the new year no matter how cheesy it can be for some- is that the reset button is only as real as you make it. It's about taking your goals and plans and putting each into effect and conquering them.

What are leaving in 2017? Let me know in the comments below.