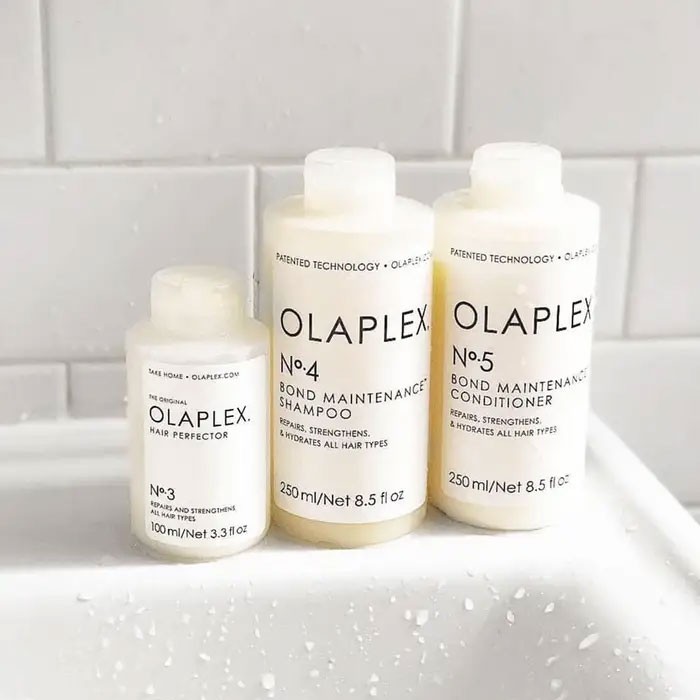 Hair care brand Olaplex is changing the formula of its best-selling product, the Olaplex No 3. Hair Perfector, because of concerns that an ingredient, lilial, may lead to infertility.

The brand is known for reviving damages, colored and bleached hair. The No 3. Hair Perfector is popular across the board, from hairstylists to at-home users. It is famous for its smoothing, strengthening and conditioning properties.

What is the ingredient in question?

Health officials in the European Union and the United Kingdom have published research tying the ingredient lilial to infertility. Lilial, also referred to as Butylphenyl methylpropional, is a fragrance used in beauty products such as perfumes, shampoos, deodorants, skincare, tanning lotions, and hair styling products. It is found naturally in the essential oil of chamomile and is used synthetically for its Lily of the Valley aroma. It is solely used for fragrance and is not an active substance.

“In September 2020, the EU regulatory authority announced their intent to [have] Butylphenyl methylpropional commonly referred to as “lilial” phased out by March of 2022. At Olaplex, lilial was previously used in small amounts as a fragrance in No. 3 Hair Perfector,” Olaplex wrote on Twitter.

Olaplex’s No 3. Hair Perfector is being reformulated to adhere to the EU’s regulatory standards, which are stricter than in the United States.

Lavinia Popescu, Chief Scientist, VP R&D and Regulatory at Olaplex, addressed the concerns on Instagram. “Since January 2022, Olaplex no longer sold products using lilial in the UK or EU. At Olaplex, lilial was previously used in small amounts as a fragrance in N°.3 Hair Perfector. It is not an active or functional ingredient,” Olaplex captioned an Instagram post. The hair care brand decided to remove lilial from its global formula of the No 3. Hair Perfector. “While this phase-out is limited to the EU and the US permits use of this ingredient, out of an abundance of caution we proactively removed lilial from our N°.3 Hair Perfector globally.”