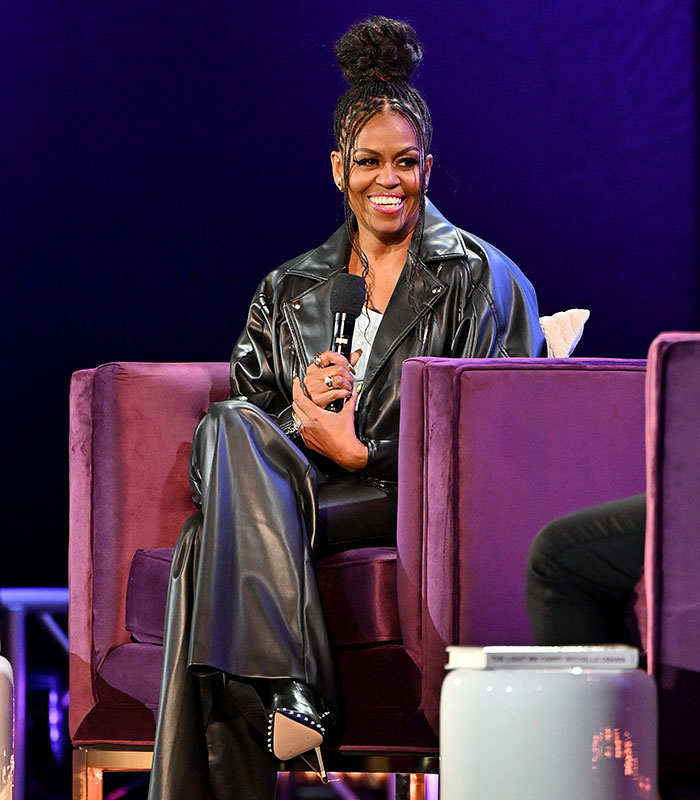 For many of us, former first lady Michelle Obama is a cultural icon. Not only did she usher in the new wave of beauty and blackness during her time in the White House, but she was a picture of grace and strength while enduring a slew of internal and external racism microaggressions. Her body, blackness, and hair were always the subject of debate whether she was rocking a beautiful silk press as the audience magnified the complexity of Black beauty and what seeing in the oval office represents. Now that she’s out of the White House, she’s been able to be candid about her experiences and the silent rules she followed for her own preservation. In the best-selling book Becoming, she chronicled the journey to discovering love with former president Barack Obama and transitioning her family from Chicago to the biggest stage in the United States.

In her latest book, The Light We Carry: Overcoming in Uncertain Times, she shares modern advice for overcoming adversity with additional insights from icons like Gayle King and Tracee Ellis Ross. She has been making the rounds promoting her latest book and being candid about why she never wore braids while living in the White House. During a chat with Ellen DeGeneres, she stated it was easier to straighten her hair because the American people were “just getting adjusted” to having a Black-first family to reckon with. Obama was concerned that having braids would become a distraction or politicized which she wanted to prevent as her husband was leading the administration.

Something that will mean ALOT to Black people across the country: Former First Lady Michelle Obama wearing braids at the unveiling of her official White House portrait. pic.twitter.com/a5ZJObi1Dd

She remembers thinking, “Let me keep my hair straight, and let’s get healthcare passed.” During a separate promotional interview with Revolt TV, she shared that she often wore weaves and extensions to maintain her hair health from all the excessive heat she was having to apply to keep it straight. "I had protective styles because you get your hair done every day and sometimes twice a day if you’re outside jumping jacks in the rain,” she said. “I would not have any hair on my head if I straightened it as much as I had to straighten it.” 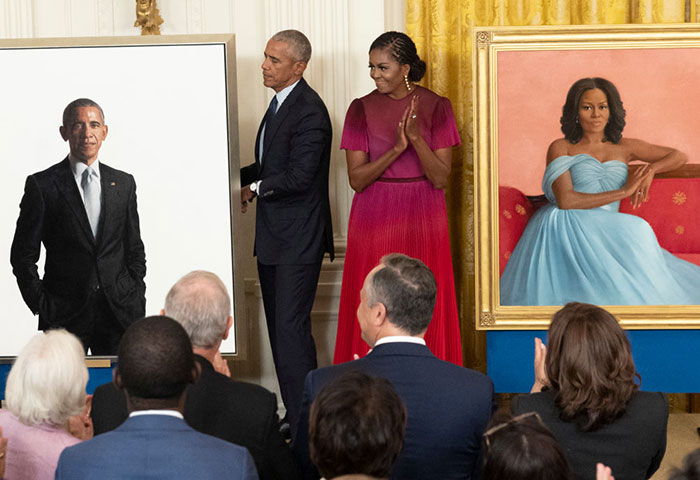 While Black women are still fighting for equality in the workplace and striving for visibility in mainstream media, it’s hard to think that one of the most powerful women standing on the biggest stages was worried about her hair being a distraction. Like many Black women all too accustomed to the discrimination that comes with showing up as their most authentic self in any public space, Obama cites, “We deal with it – the whole thing about, ‘Do you show up with your natural hair? That’s the African American experience…but women in offices are worried, ‘Should I wear skirts? Should I wear pantyhose?’ I hate pantyhose.”

For more information on how you can help to eliminate hair discrimination in the workplace, read more about How the CROWN Act Impacts You.