Naturals Who Made History: Shirley Chisholm 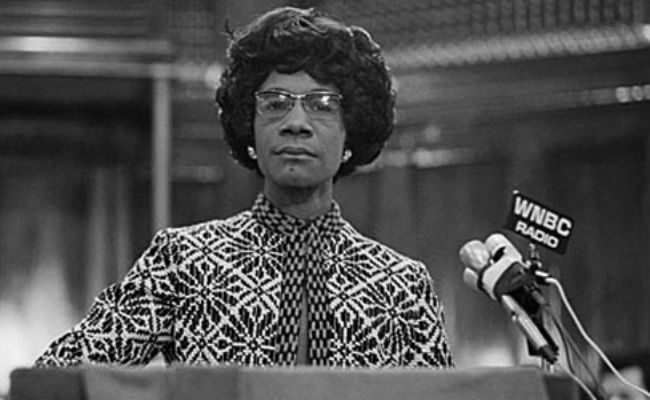 Women have been game changers in many social and political aspects of history. With much doubt and little faith, historically those on the outside looking in thought women couldn’t achieve the goals they set out to accomplish. This month, our Natural Who Changed History is Shirley Chisholm, notable for breakthrough successes as an African American woman in national politics.

Shirley Chisholm’s journey to political activism began after her receiving her Bachelor of Arts from Brooklyn College and Masters of Art in elementary education from Columbia University. As the director of several nurseries and child care facilities in lower Manhattan and Brownsville, Brooklyn, NY, she became an authority figure for issues regarding child welfare and early education. Seeing that these particular issues were ignored by politicians, Chisholm involved herself in local politics to try solving these problems.

Following her years as a local political activist, Shirley Chisholm became a New York State legislator; her successes included having unemployment benefits made available to domestic workers. Her biggest program was named SEEK, Search for Education, Elevation, and Knowledge. This program sought to provide disadvantaged students with the opportunity to receive an education and take intensive remedial classes.

Activism: from local to national

In 1968, Chisholm ran for a position in Congress defeated two opponents making her the first African American woman elected to Congress. Throughout her time as Congresswoman, she was placed in committees that challenged her to work in areas she was unfamiliar with; However, while in these committees she helped establish the WIC (Women, Infants, and Children) program to help end malnourishment of mothers and their children.

Shirley Chisholm was known for hiring an all women’s campaign staff; more than half of her staff were African Americans. Her goal was to empower women to be politically involved and saw that there was more discrimination for being a woman in a male field than racial discrimination. 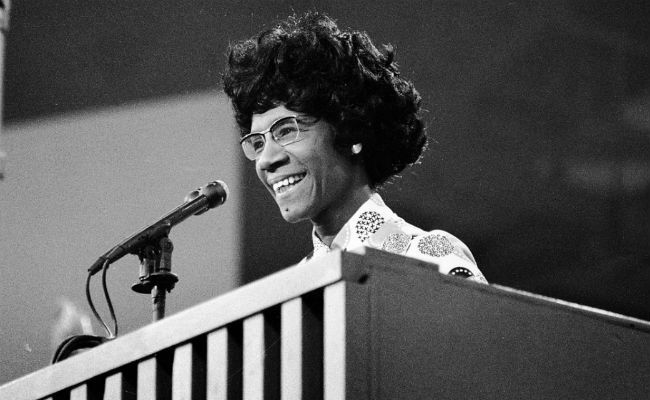 In 1971, Chisholm became a founding member of the Congressional Black Caucus and the National Women’s Political Caucus. Shirley Chisholm continued to pioneer the political atmosphere and blaze new trails. And in 1972 she placed a bid for the Democratic party Presidential nomination. Even with the national support of many Black women and the help of her sorority, Chisholm wasn’t taken seriously by her male colleagues. It is rumored that some males of congress attempted to work against her by disrupting her campaign trail. Her pursuit to run for President of the United States made her the first major-party black candidate and the first woman to run for Democratic nomination. Unfortunately, Shirley Chisholm didn't make it past the primary elections; However, in later years she remained politically active and returned to Congress.

Shirley Chisholm may not have been able to win the Presidential election but the work she accomplished is felt and appreciated to this day. As an African American woman pursuing national political activism, she has--and continues to--inspire many young women. Her "Unbought and Unbossed" mantra inspires young girls to challenge the status quo and be the voice of change. Shirley Chisholm is a pioneer for political inspiration for minorities.