This Victoria's Secret Angel Rocked Stretch Marks on the Runway 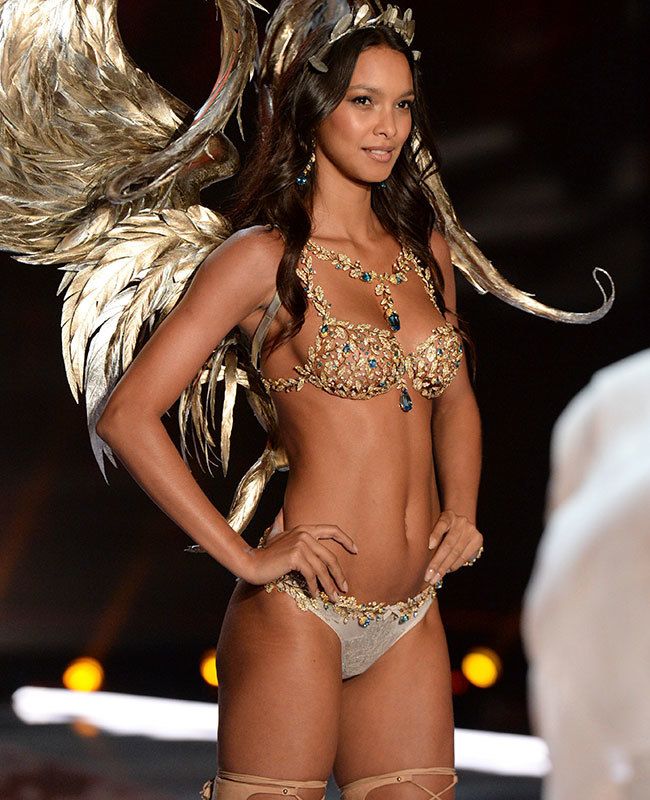 When we saw Maria Borges as one of eight black models (out of 44 total) who chose to rock her naturally coily afro during the Victoria Secret Fashion Show in 2016, I nearly broke out in tears.

In the era of craving honest inclusivity and the public lack of mercy on big brands who still don't have it, we knew the show was undergoing a major, much-needed shift as seen by the various model representations.

In an interview for Popsugar, Brazilian-bred Lais Ribeiro stated her take on the changing norms within the industry that employs her.

"It's great to represent different types of beauty. It is just empowering different women to look up to us — to be like I can be there, too. Strong and sexy. It's really important to us — diversity."

By the looks of the pre-show Victoria's Secret Angel-dedicated Instagram footage, the fiercely confident woman -- and chosen one to feature the highly-coveted two million dollar Victoria's Secret 'Fantasy' Bra -- is showing us exactly what her definition of strong is by choosing to strut down the runway in her glorious, nature-given stretch marks.

Airing tonight at 10 p.m. on CBS, we will be graced with wings of beauties Laid Ribeiro, Maria Borges, Sara Sampaio and others for the 2017 Victoria's Secret Fashion Show.

Will you be watching?

I will be on Instagram for a live reaction tonight @devrivelazquez. See you soon!