It's no secret that women of color have been killing the entertainment industry for years, but now we are seeing more representation and representation is everything.

Growing up, I always felt blessed to be a black woman, despite the many issues around race in the world back then -- and even right now. I have spent my life celebrating my melanin and my resilience as a black woman; this has not changed nor has my love and admiration for women that look like me. From Issa Rae, Rihanna, Cardi B, Zendaya, to Rupi Kaur, women of color have always been magic. At first glance, this list may seem random right? But let's dive into this more.

Issa Rae jump-started her career as The Mis-Adventures of Awkward Black Girl in 2011. Since then, she has become a mogul, dominating the game as an actress, writer and director for Insecure. On September 12, 2017 news dropped that the Awkward Black Girl star also became the new face of cosmetics company Covergirl. We love Issa Rae for her wit, rhymes, and for "rooting for everybody black."

It's no secret that Rihanna dropped a game changer with the release of Fenty Beauty on September 8, 2017. Fenty Beauty, sold exclusively at Sephora, was created "so that women everywhere would be included." Sending a clear message to the top makeup brands to step it up. But Rih has even more planned with her line in the near future (the Galaxy Collection recently dropped Friday the 13th).

Cardi B has the come-up story of the year. She landed the #1 spot on the Billboard's Hot 100 for Bodak Yellow. Most of us were first introduced to Cardi on VH1's Love & Hip Hop: New York where the former stripper gained social media recognition. Now with over 12 million followers on Instagram, even as her platform and bank account increase, her personality remains the same. People love and continue to support Cardi B because she is not afraid to be herself. 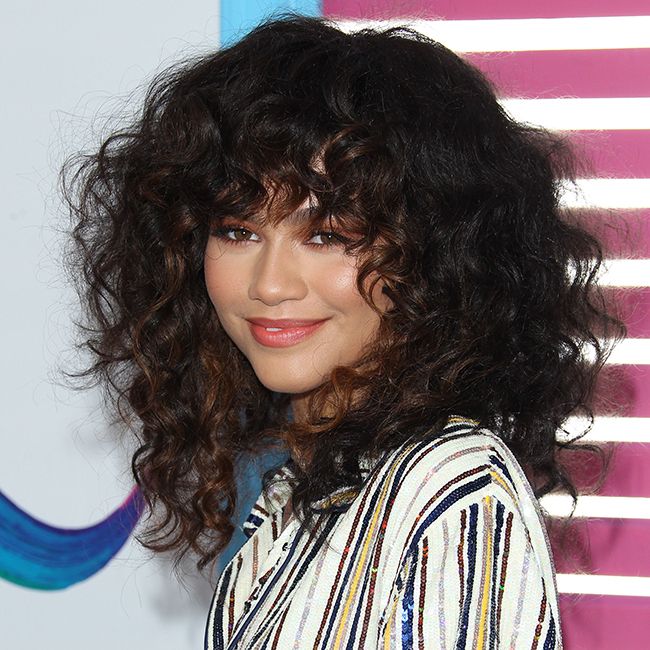 Zendaya Coleman, known for her fashion risks and early Disney career, launched Daya by Zendaya in 2016. A gender-neutral clothing line that made a bold statement from day one, the actress made an effort to include all, stating, "I didn't want anyone to feel alienated, excluded, or feel like they weren't a part of this." 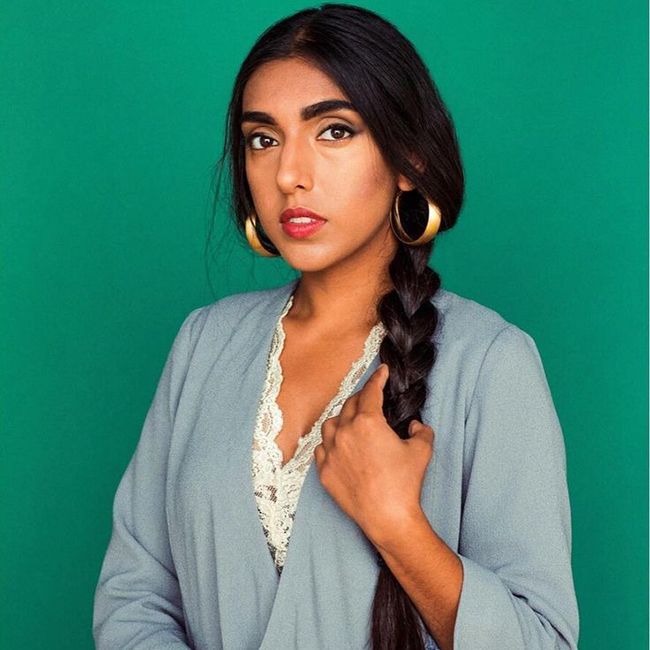 If you haven't read Milk & Honey by Rupi Kaur you are missing out. The collection self-published by Rupi Kaur helped this poet rise to stardom. While some refer to Rupi as an "Insta-poet," her verses are raw, and tackle themes of abuse, love, loss and healing. Rupi Kaur recently released her second collective of poems, The Sun and Her Flowers. She embraces social media using Facebook and Instagram to shake the world of poetry.

If you had to make a list, who would be your top picks?

What would be the deciding factor for your top picks for women of color in the industry right now? Tell us on Facebook.