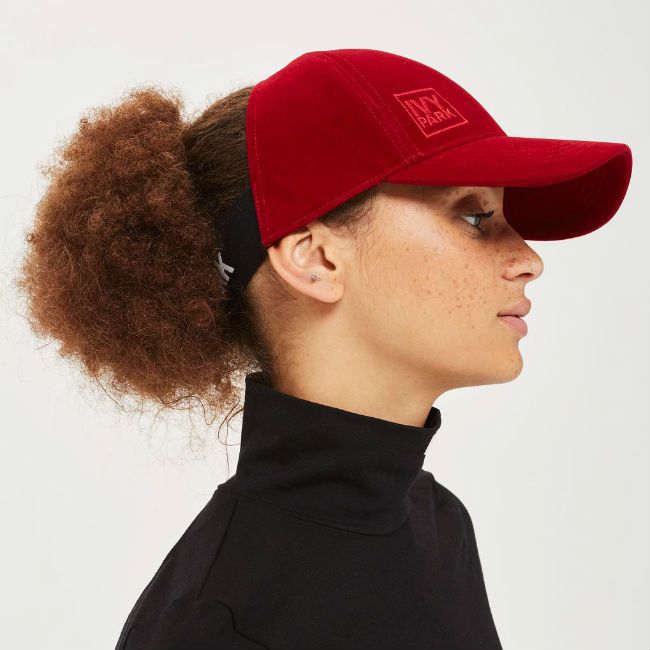 Hate her or love her, Beyoncé is a legend.

She's the type of celebrity that not only lay people worship, but other celebrities worship as well. I am by no means a Beyoncé stan -- part of "The Beyhive" -- and I am a more casual observer of her talent and influence. Still, when I heard of and saw the backless baseball cap her Ivy Park line recently released my appreciation grew into something much more meaningful.

Beyoncé has quietly used her brand and influence to support the work and causes of the black community.

And it hasn't been in a "Look at me!" kind of way, but in a way that provides opportunities for other black creatives while remaining humble. Beyoncé hires photographers, poets and other professionals of color to work with her which not only gives them a salary, but introduces them to other people and potential clients who would otherwise never have seen their work, as well. Whenever Beyoncé releases photos on her website, people pay attention. Articles are written dissecting every image and the lucky photographer gets publicity in the process as well. Many fans see Beyoncé as a champion of the black female and the black female experience so make no mistake about it, this baseball cap as yet another example of Beyoncé's reaching down from her great heights to bless the afro-wearing community with a baseball cap that can do their hair justice.

The response to this baseball cap has been bananas, which is no surprise given the way people generally react to anything Beyoncé does.

People cannot stop gushing over it and to some extent, I believe it is perfectly right to do so. It was and is a genius idea, so simplistic in its design that you wonder why no one had thought of it before. I wonder why I never thought of it before. The Twitter reactions highlight the fact that The Beyhive is as devoted as ever, but they also point out that even as companies move to tap into the purchasing power of the natural hair community in particular and women of color in general, there is still a long way to go.

And, underneath all of this, is the argument that many traditional, mainstream companies seek to exploit us.

They are simply here to get their piece of the pie and are not in any way invested in thinking about the unique needs of this community and meeting these needs. None of these companies have given to us like Beyoncé just gave to us and no one can give to us better than we can give to ourselves.

The baseball cap is completely sold out. Not only is the cap backless, it is also velvet (which is very on trend right now). Beyoncé's Ivy Park is an athleisure line that is infinitely more wearable than most celebrity lines and that sets it apart. Now with this backless baseball cap, Ivy Park has hit a home run and I, for one, cannot wait to see what they come out with next. The only thing that could make this baseball cap better: if it is satin lined. If it is, I may just lose my mind.

Would you rock this?

Comment below and let us know if you intend to purchase Ivy Park's new baseball cap.