How Steve Harvey Ruined My Hairline

Ask any black man you know, finding a great barber can be hard. Confidence can be a fragile thing and it starts with how you feel about the person staring back at you in the mirror. While a great haircut isn't everything, it sure can give the male ego a boost. Male grooming in general is a very undervalued ritual, but one thing in particular can make or break a man's confidence, his hairline edge up.

The edge up is the foundation of a great haircut. Any barber worth his/her salt will tell you that a cut isn't complete without that crisp line. But what does that really mean? Well what that meant before 1996, was that your barber would use t-edge clippers and a razor to carefully work your natural hairline to achieve a contoured line.

Mr. Harvey defined his brand with tailored suits and the straightest edge up man has ever known: 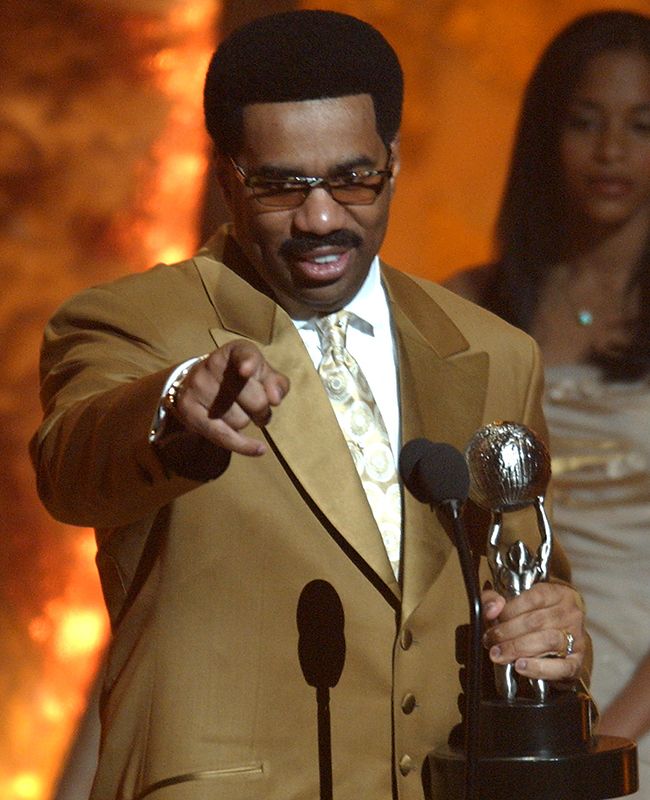 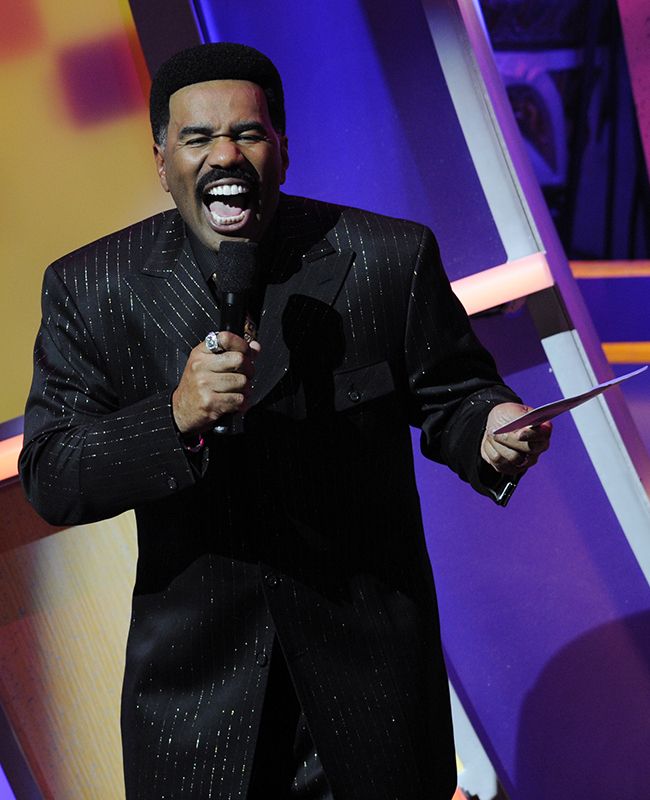 This changed what customers expected of their barbers. No longer was it good enough to have a well groomed natural hairline, customers wanted perfection. Or what they thought was perfection, as Steve Harvey himself, once upon a time kept a natural hairline (though you would have to dig deep in the archives to find that photo). 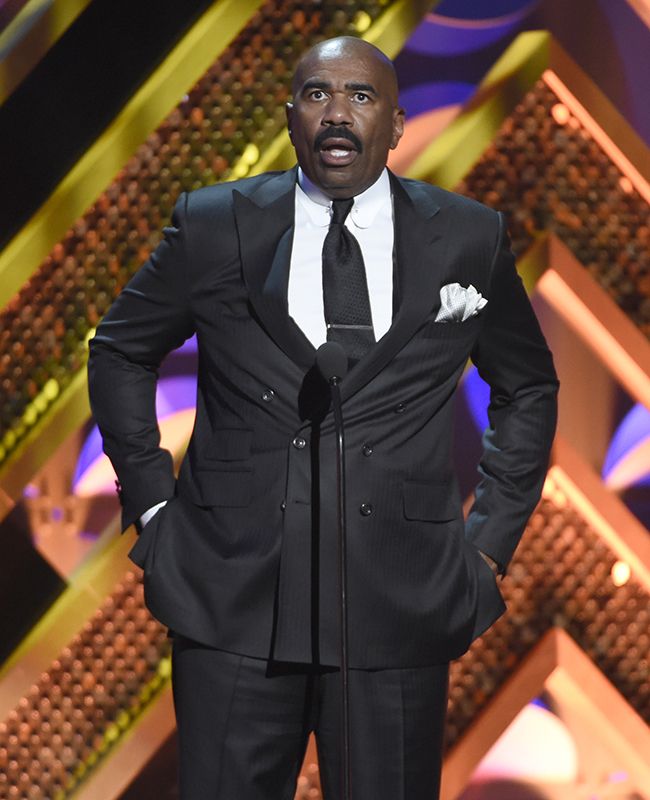 Chasing this false reality came at a cost. With this new trend of augmented hairlines came gimmicks, products, and new tools of the trade (hair dyes, makeup pencils, edge up templates and the like) to manufacture straight line edge ups. Think about it this way, how can a barber cut a perfectly straight line with sharp edges on a round head without compromising the hairline? This has resulted in an entire generation of barbers who don't respect the natural hairline that makes every man unique, and has given us some very interesting looks. You don't have to go far to find someone who has suffered a "push back" in a barbers attempt to give them a perfect edge up. It is so commonplace now that it has become the norm. I would go as far as to say that this trend might be causing an influx in receding hairlines, but that is just speculation. Don't believe me? Look around. See if you don't start noticing men with unnatural looking edge ups.

Now I will admit that this style of cut does look good on some, but as the saying goes "everything ain't for everybody" and it's time that as men we are given a choice. As with most things, the solution starts with awareness and education. Now there are MUCH bigger issues in the world today that need to be addressed, but it is the little changes we make in our daily lives that inspire the big changes. Being aware and making conscious choices that effect your daily life play a big part in your ability to do world changing work. Thank you to Huey Moss II and Brandi the Barbette for the continuous hairline support.