So we’ve seen what’s going on in football news, right?

I mean, I don’t watch sports often. And that’s not some pseudo-intellectual humblebrag, I just have too much of a delicate constitution to get emotionally involved when stakes get so high. It’s the same reason I don’t do Ebay bidding anymore.

Honestly, even this is too much for me. 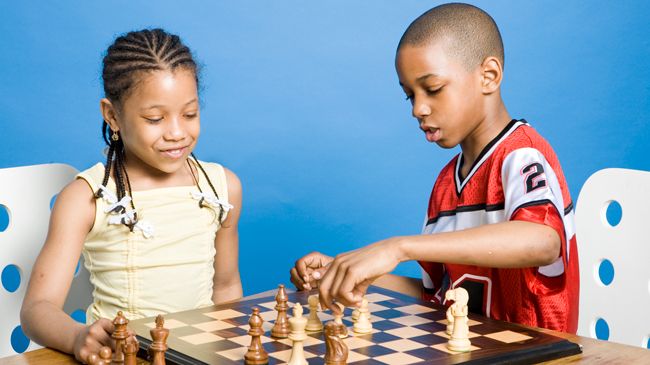 (Nobody tell her her king's off the board, it's a practice round. )

But I have been following and cheering over Mr. Colin Kaepernick’s protests of disproportionate police violence, the uncalled for, yet unsurprising result of NFL officials turning their backs on him, and now Michael Vick’s non-malicious, though very inappropriate, advice regarding his hair.

“The first thing we got to get Colin to do is cut his hair,” I don’t think he should represent himself in that way in terms of the hairstyle. Just go clean cut. Why not?”

Vick followed up with well wishes for the younger player as follows:

“Perception and image is everything...“I love the guy to death, but I want him to succeed on and off the field, and this has to be a start for him.”

It’s so important to remember that so much of what we consider ‘professional’ is mired in an unfortunate swamp of white supremacy. 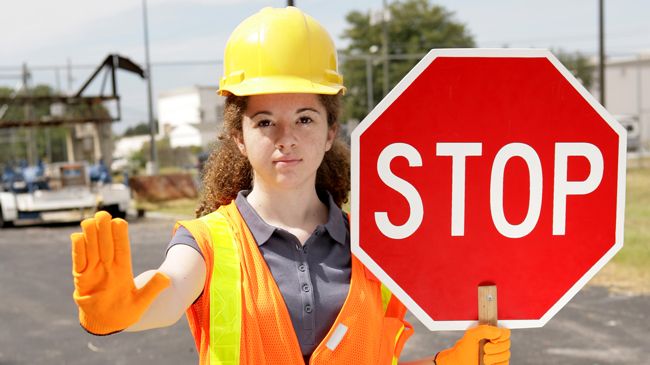 Seriously, hold on and read this part carefully.

Before our Euro/Euro descended curlfriends start to think I’m laying blame on them personally here, unless you’re actually in charge of throwing children out of school, intimidating and firing employees, or otherwise looking down your nose on black hair, I’m not. Quite frankly, I shouldn’t have to put that disclaimer up. You know who you are and what you do. If you need to make a change, make it, and if you don’t—hey great, I’m not pointing any fingers at you to begin with. And you yourself may have been the victim of professional curlshaming as well! Boooooooo to that, by the way. But I’m asking that we take some things into consideration here.

Am I saying that I wouldn’t double-take at a Suri lip-plate during a press conference? Not at all. They’re not what I’m used to seeing, and my pokerface has never been anything that would win me any hands. However, it’s nowhere NEAR my place to say that the only way I can talk shop with someone is if they erase all aspects of where and who they come from. And why is that so often considered necessary in order to speak and move in a professional capacity? 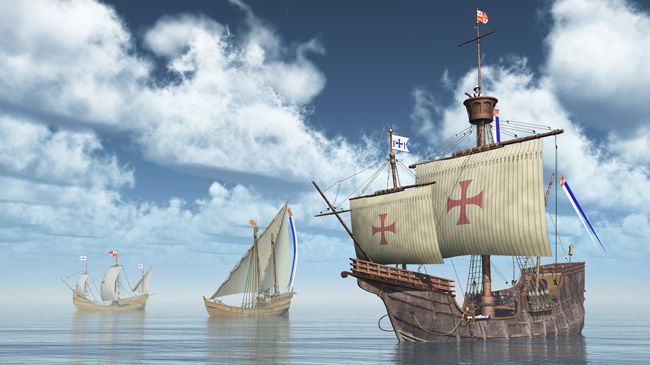 America, the Western world at large, and places that were or currently are affected by European imperialism have forced people of color to abandon their culture, sometimes to the point of literally making whole languages, religions, and yes, hairstyles illegal. The long locks held sacred by many different Native American nations were getting chopped off by people in power at the time because any retention of “Indian” culture was too much of a challenge to the people that kicked them off their land and starved their children in institutions designed to erase their heritage. Black and Creole women in Louisiana were made to cover their hair, lest good upstanding white men be tempted by it. Yes seriously. And sadly as laws changed to allow for all of us to be equals (on paper at least), the convention of putting down non-western European derived norms did not change. Appreciation and appropriation are both relegated to ‘fun’ outings. Afros get cooed over, petted, and imitated at music festivals. But when it comes to a job interview, all of a sudden cultural/genetic expression isn’t for everyone. And I’m tired of it.

Even more that that, I’m also a little weary of our elders being somewhat complicit.

I’ll give you this, when our aunties, mothers, fathers, uncles, older cousins, and so on tell us that our natural hair might be too intimidating, it’s usually out of a desire to see us succeed in a world that hasn’t come to accept us. But it does hurt to pass on an attitude of unconditional surrender. When we tell children or young adults the looks they were born into are ‘too much’, even if it’s followed up with something like ‘that’s just the way it is’ we cultivate an environment of constant defeat. And if you think you’ve lost before you’ve even left the locker room, being on the field for real is that much harder. 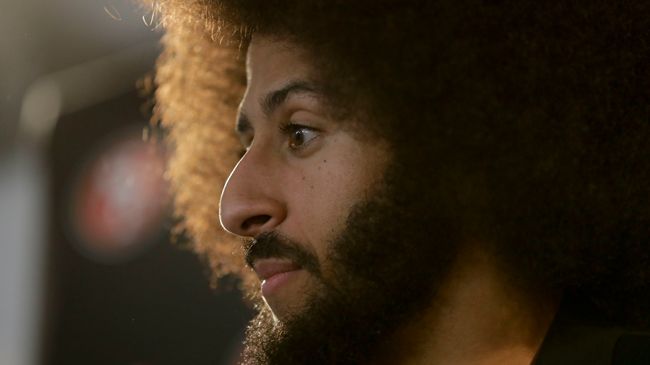 Now as an aside, I can’t push a button and change the world (yet). If you’re currently employed somewhere where your job will be in danger if you wear your coils naturally or in a style of black cultural significance, it doesn’t make you part of the problem. And hey, if you have natural coils but enjoy your flat irons, wigs, and protective straight styles? You’re good just the way you are! As always, I emphasize making sure you can keep the lights on and making sure your choices are reflective of what you genuinely love as much as they can be. Even so, I’m committed to combatting the unjust standards currently in place.

It may not be much from behind my keyboard here, but even if the most I can do is give someone a little insight or some hope in these times, I’ll take that victory.

How are you calling it curlfriends? Do you feel pressured to “tame” your locks? Or do you feel that coils truly do have a set time and place? Let us know!