Natural hair on models is a big deal.

Yep, literally every time, and yes, with literally every model (or actress, or singer), and YES, for forever, or at least from now until afro-textured and visibly textured afro-mixed hair is acceptable everywhere (tick-tock, by the way). Our coils are finally starting to get some shine the way they are, and it's well worth the celebration! Of course, there's still a lot of unfortunate controversy around coily hair in the celebrity and fashion machines, and in the case of Marihenny Rivera Pasible's sweater-dress pic for Madewell, J.Crew's smaller sister brand, the conversations came up once more. Is her hair deliberately less styled due to the racism that permeates the fashion industry, or is it just a messy-cute take on an updo?

Is her hair deliberately less styled due to the racism that permeates the fashion industry, or is it just a messy-cute take on an updo? 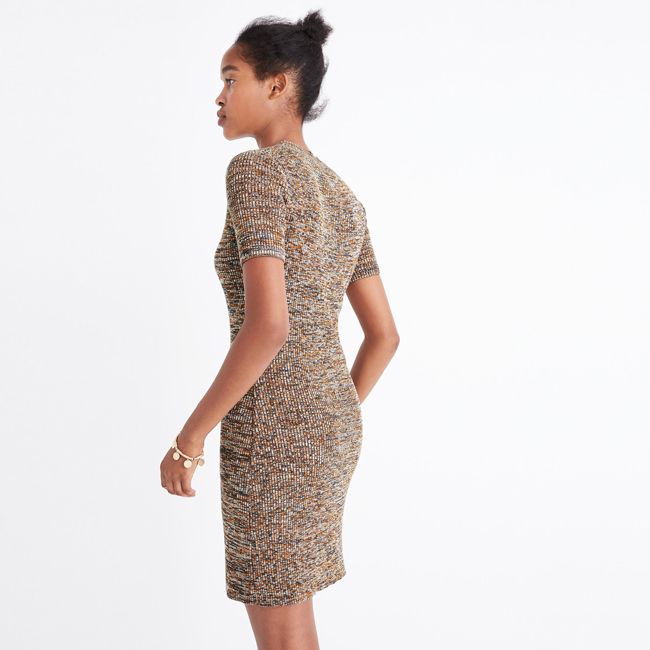 My take on her hair is short and sweet: I love it, the ad is cute, Marihenny is an adorable young lady, and there's no reason why people of color with curls and coils should need to be any more coiffed than our less-melanated counterparts at any given time. Sloppy-chic buns for everyone, I say. But wait...there's more.

For those of y'all that have been with us a while, you might be wondering about how my stance on Miss Marihenny's hair changed from my stance on how Zuri Tibby's hair was done for Victoria's Secret's PINK a few months ago.

I'll be completely honest, at first I wasn't sure! Was it internalized colorism on my part insisting there be higher standards of appearance for the deeper-skinned Zuri? Was I just jumping with the tides, or had I had a genuine change of heart? After taking the weekend to think, I finally got to the heart of what was bothering me, and it was this: I feel like the stylist's attempts to make Zuri's straightened hair look effortless failed because the effort was still obvious. 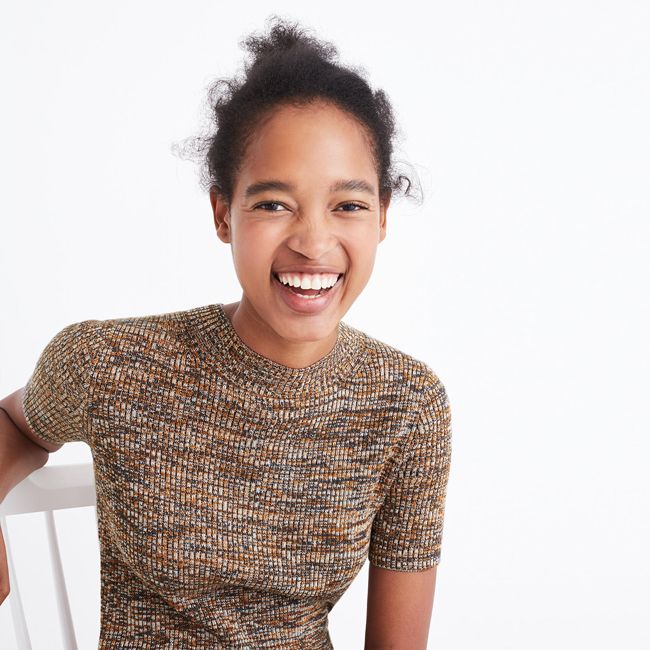 From personal experience, even chemically straightened black hair is still not going to "flow" like naturally straight Euro/Asian/American Indigenous etc hair. Our hair is going to want to defy gravity no matter what. And I think that's what really got my attention, it looked like the 'wisps' and leave outs from Zuri's shots were done without that consideration. They looked...badly staged to me, so to speak—even doing my unprocessed hair in a hurry to get to sleep, less of mine sticks out than what was left out of her pigtails. So how is it that an awake looking, active Zuri managed to get less of her hair in place than sleepy lethargic me? That's speaking within the image of the shot, mind you, I know she didn't actually do her own hair.

The eye-twitch inducing effect the VS listing photos had on me rather reminds me of what's called the uncanny valley. Typically, the phrase applies only to humanoid robots, but essentially what it boils down to is that an arduously constructed, yet incomplete illusion will always be more unsettling than the total lack of an attempt. Of course because this is advertising, everything very much IS an illusion with a lot of work behind it. That delicious looking ice cream is really mashed potatoes. Naturally rosy cheeks are covered with makeup to erase the "unsightly" redness, then painted again with blush to look realistically flushed. And hair, well. We're here, aren't we? But the J.Crew crew completed the trick where Victoria's Secret's team stumbled. 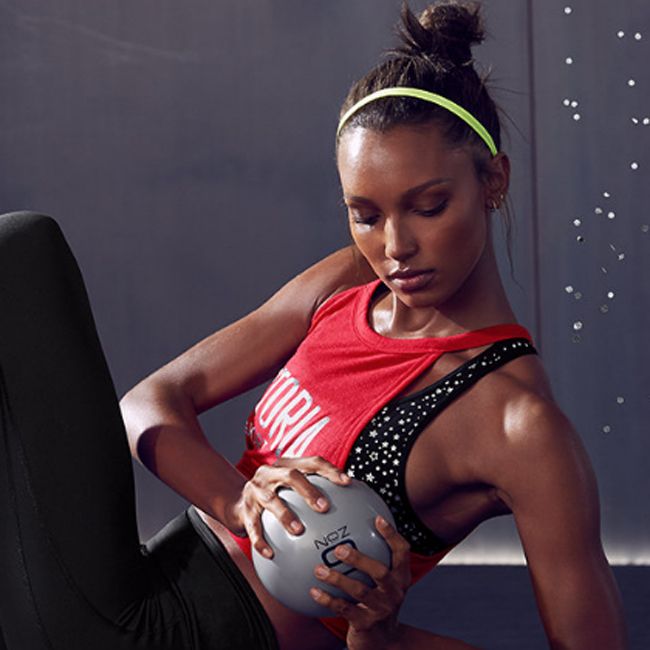 It makes me wonder: If the VS shots were staged with Zuri working her obliques like the model above (note the similarly untucked bun) or wearing headphones in branded PINK™ pink, would the effect have been the same? What if it was an ensemble shot like the Victoria's Secret Sport listings? Because it very well may have been the style of the advertised dress itself and accessories in tandem with the hairstyle that made Marihenny's look closer to life, despite the similar plain solid background. Looking at her and her 'lazy-day' 'do and neutral, yet figure-flattering, dress, I can totally believe she spent the night grading papers and fell asleep at her desk in that bun, and she's about to have coffee for breakfast before heading off to her TA position and she doing it all over again the next night. It looks NATURAL. And that's where I actually want to compliment both the stylist and the crew that directed her shots—they made it look REAL. Obviously I can't speak for everyone in the curly and natural hair communities, but from an ad geek perspective I can say with certainty considering context of every element in a shot makes ALL the difference. 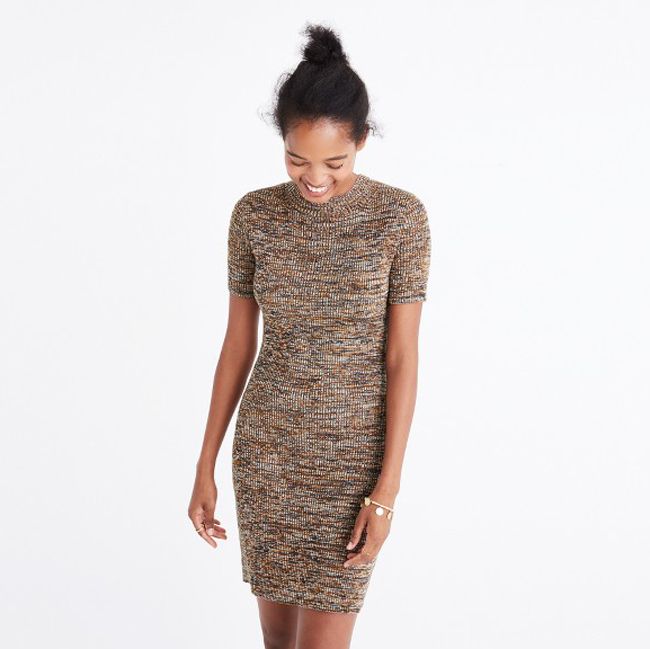 I finally know where I fall, curlies, but I want to hear your thoughts as always! What did you think of the J.Crew 'do? Let us know below!