What We Can Learn From Colin Kaepernick

Colin Kaepernick is a celebrated athlete, public figure, and most importantly, citizen of the United States sparked a conversation and lifted the veil on American football when he first chose to sit down for the National Anthem during his pre-season games with the 49’ers. 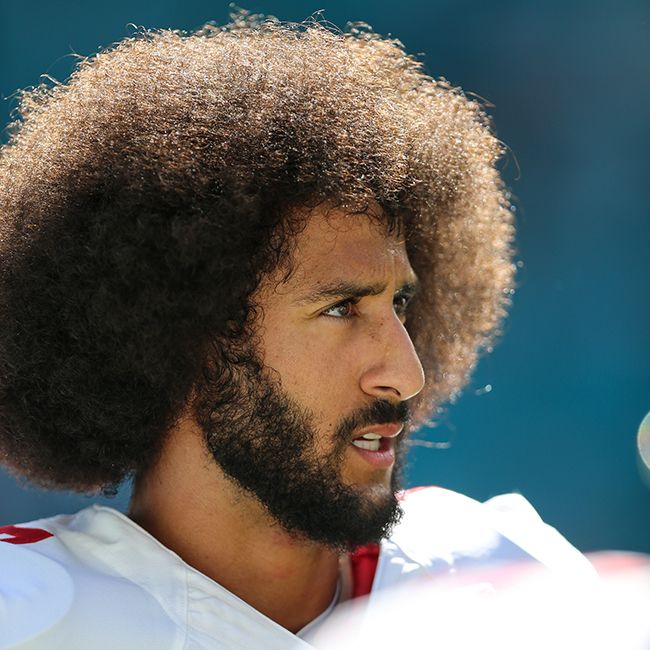 His stance maintained that he did not feel comfortable supporting a country, a flag, and an anthem, when people like him were being gunned down in the streets every day, and the injustice over Black lives was just that: unjust. This has resonated with millions of Americans and football fans, as an outpour of supporters have emerged from all walks of life. However, there was also an incredible amount of outrage over many of Kaepernick's opinions. Statements were made about his lack of respect for his country, his privilege as a half white male, and his privilege as an athlete. Here are some things we can take away from Colin and his protest and what he has shown us by choosing to have an opinion.

The First Amendment grants all citizens of the United States the freedom of expression. While these freedoms constitute speech, religion, and the right to protest, it is quite often overlooked exactly how impactful this Amendment actually can be. Through his mode of free speech, Colin has taught us that no matter what arena you are in, if you desire to protest peacefully, you can. That is your right, and this country has afforded you this. By choosing to disengage in a practice so representative of the liberty of the USA, he is exercising his right to peacefully protest. And who are we to stop him? Sure, we can be opinionated about his actions, but just as you can speak on your opinions and act on them, he can too. The key point here is doing this in a peaceful way.

Putting on a brave face is very different from actually being brave, and I think one thing we can learn and take away from Colin is that bravery is not manifested in just one way. Bravery can be the soldiers that fight for our country every day. It can be the Muslim woman continuing to wear her hijab in the face of a time where we are “Making America Great Again”, or bravery can be a football player choosing to sit for something. Rosa Parks chose to sit, and is she not brave? Colin is showing us, through his role model status and visibility, that being brave is not for one person. It is for everyone, and can be seen in many different ways.

The Rediscovery of the Black Athlete

Colin has created a movement of the rediscovery of the Black athlete as a catalyst for political conversation. Sports, while they are a source of entertainment, also played a huge role in the civil rights movement, the anti-war movement in the 1960’s and so on. From Muhammed Ali protesting against being drafted to fight in the Vietnam War, to Jackie Robinson breaking the color barrier and integrating baseball, to Jesse Owens performing in the Olympics’ by running and winning in front of an “alt-right” crowd in Germany. However, this isn’t anything new. Our athletes have been taking political stances for a while, and we need to recognize that and not act brand new when they protest.

To sum it up

As I sit here sharing my thoughts on what we can learn from Colin, I am currently at the State playoff game of a high school football team. The call for the National Anthem is made, and everyone stands. Players on the opposing team take a knee, while all players on the home team stand. Shouts begin that the opposing team is disrespectful, or that they are followers, and do not understand the gravity of kneeling. But why can’t they show their discontent for a country that has so eagerly proven time and time again that their young black life does not hold substance? They aren’t hurting anyone. They aren’t shaming anyone. They are using their voice in the best way they can in the arena they are most familiar with. And if it takes one brave football player to start a dialogue in one of the favorite pastimes of America, then all the more power to you brother. Protest on. You have a voice.