Even as I'm becoming the "vodka aunt" trope that squints at the newest generation of "barely legal" adults, I'm actually always very touched by spotlights on outspoken talented young people.

Yara Shahidi is definitely one of them. 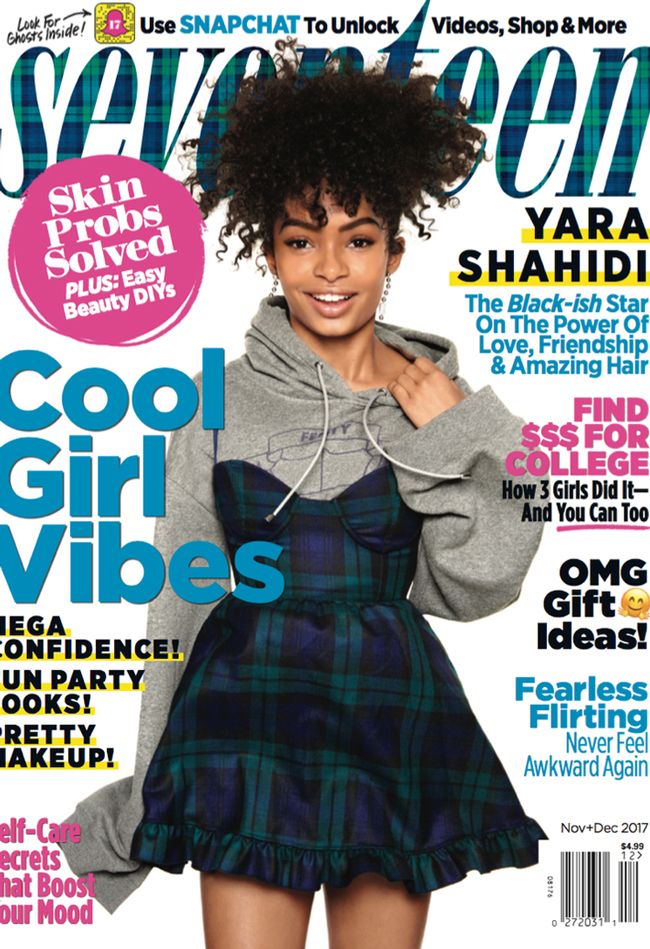 It's not every kid...er...young lady that prioritizes being busy, juggles acting, activism, and studying well enough to make it into Howard University, and impresses my forever FLOTUS Michelle Obama to the point of warranting a rec letter penned by her own hand. That's some Type A girl power right there.

Obviously I was thrilled to see her on the cover of Seventeen magazine in all her curly schoolgirl casual glory with a high puff to die for. But what thrilled me even more was the actress' honest response to the question of whether there was someone special in her life.

First off, although this is hopefully dying down, is that the emphasis put on girls in particular to start 'auditioning lifemates' right around a certain age is as gross as it is harmful. Don't get me wrong, I KNOW there are couples out there that married right out of high school and are still going strong, and kudos! That kind of storybook sweetness makes me throw up in my mouth a little, but it IS something to congratulate. But if you're too busy making money moves to play mermaid soak in the tub on a regular basis, all the effort that goes into a date is even less of a priority. And I respect that Yara is in touch with herself and with her schedule to know what she does and doesn't have room for.

She also had some killer commentary on a world that's actively trying to not make room for her, and her multicultural background.

When you're a part of a minority of any kind, you're told not to take up much space, but my hair does that, so there's nothing I can do except take up the space with it. It gives me confidence.

First of all, HECK yes. Second of all, 'curlspreading' is something I'm extra down for. After all, when I was her age, I wanted nothing more but to have my hair extend into the stratosphere. But that was AFTER years of wanting my hair to be shiny and straight. It follows that as a teen icon, she'll help more curly girls want to embrace their own coils and spirals even earlier in life, and there are just not enough party poppers on this earth to illustrate how hard I celebrate that. 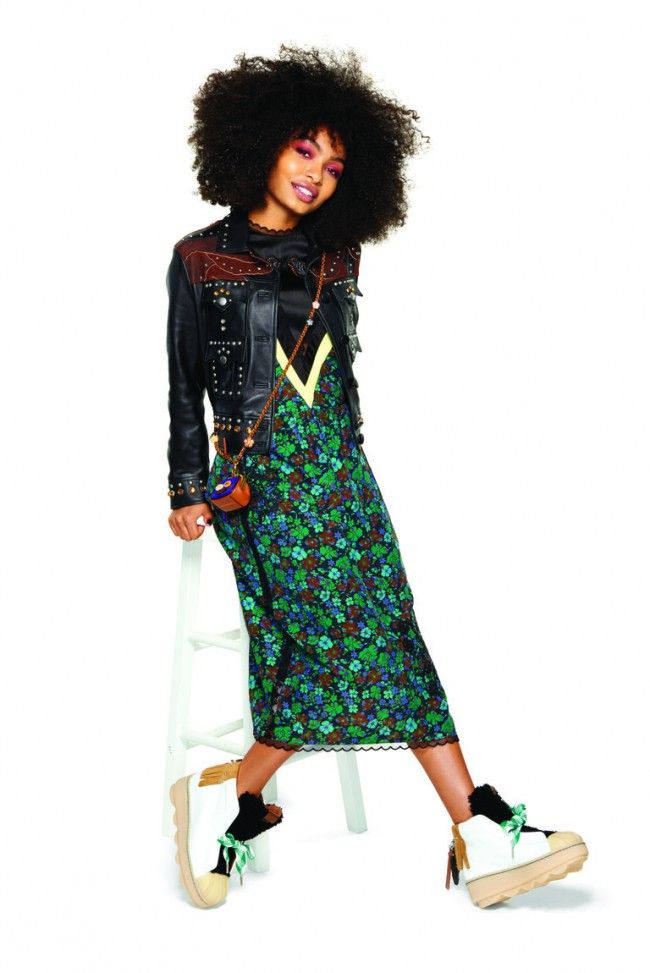 Seventeen was nice enough to put a snippet of Yara's spread online, but the full interview and more of Yu Tsai's photowork will be available in the print and subscription version. If you think you can handle the greatness, make sure to grab a copy!

Meanwhile I want to know, curlies—when you were Yara years-old, how did you feel about your coils, curls, or waves?

And what knowledge are YOU passing on to the curlkids these days? Let us know below!

Photos by Yu Tsai for Seventeen.