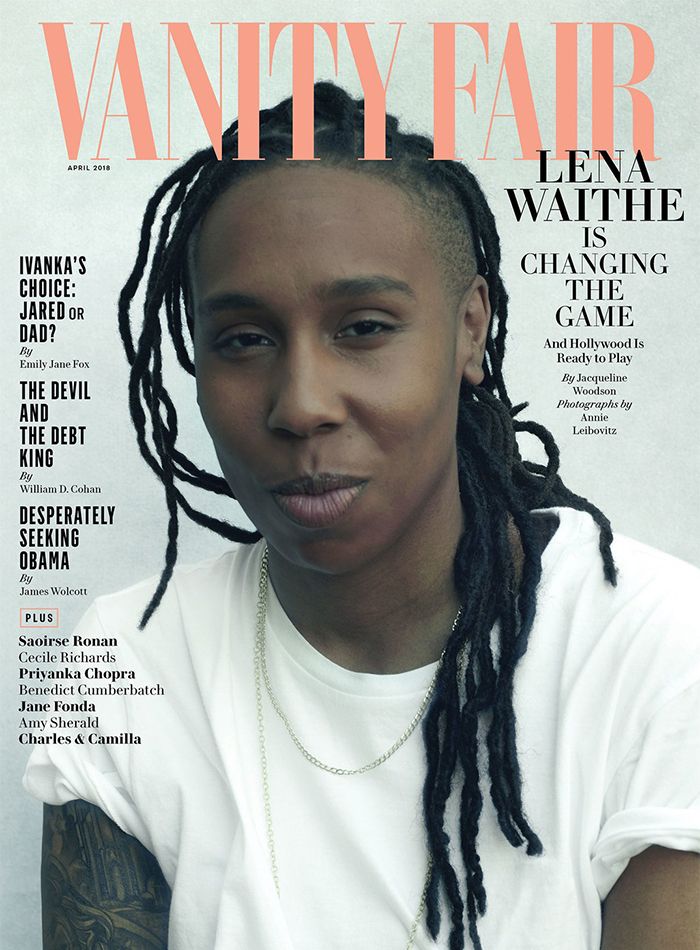 Lena Waithe graced the April 2018 cover of Vanity Fair, and she dripped Black queer magic throughout her interview as she discussed her career, style and LGBTQIA representation with writer Jacqueline Woodson.

Waithe revealed her love of television came from her childhood and joked that she consider the TV her third parent because it kept her out of trouble.

"I was watching a lot of movies I shouldn't have been watching," she said. "Like 'Boyz n the Hood.' Also a lot of rated-R shit. 'Jungle Fever.' But that's the joy of having a single mom. She was like, I can't hover over you. Watch what you want. Just don't repeat what you hear and don't do what you see."

The star of "Master of None" and "The Chi" also discussed black and queer representation in Hollywood. Her career was influenced by black female screenwriters like "A Different World's" Susan Fales-Hill and "Living Single's" Yvette Lee Bowser.

"They didn't get their shine," she said of her predecessors. "They were constantly banging on the doors. I rolled up and all I had to do was tip it and walk through." 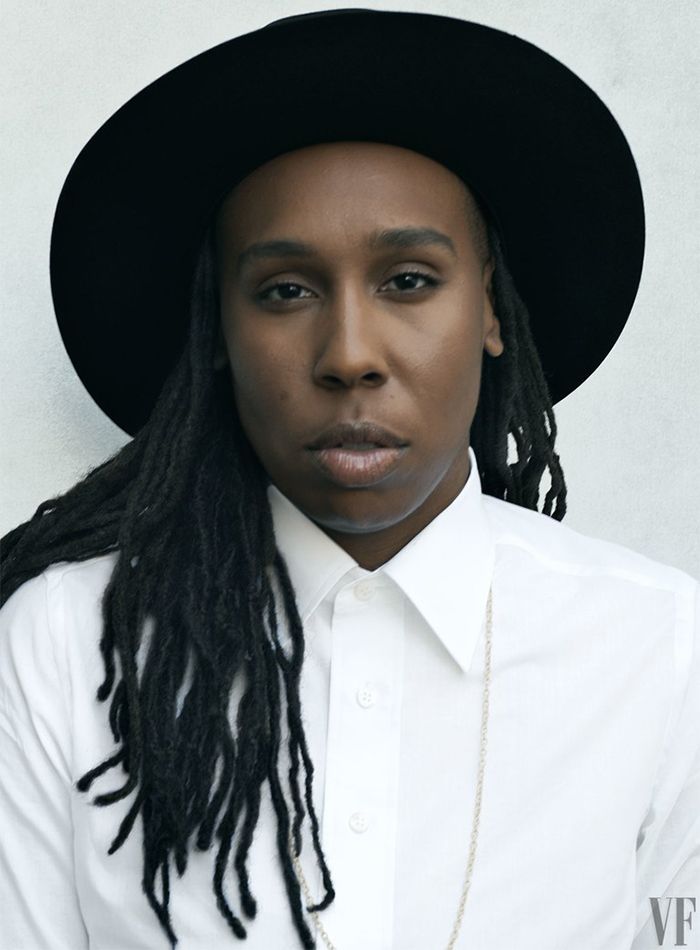 That influence, along with being mentored by the likes of Ava DuVernay, has inspired Waithe's own mentorship of young writers.

"I have a ton of mentees. They're all people of color. Some of them are poor. And I'm just trying to help them learn how to be great writers," she said. "And for those that have become really good writers, I help them get representation; and those that have representation, I want to help get them jobs. That to me is a form of activism. I was doing this before Time's Up was created. I am doing it now. Activism is me paying for a writer to go to a television-writing class."

In addition to writing, Waithe is also a style influencer, and she uses that as a platform for change, as well, by wearing items from black and LGBTQIA designers.

While the interview was mostly lighthearted, Waithe eloquently addressed the controversy surrounding her friend and co-star Aziz Ansari. She believes the incident shows society still has a lot to learn about consent.

"I think there are both men and women who are still trying to figure it out," she said. "We need to be more attuned to each other, pay more attention to each other, in every scenario, and really make sure that, whatever it is we're doing with someone else, they're comfortable doing whatever that thing is, and that we're doing it together. That's just human kindness and decency."

This article was originally published on 21Ninety.