Love & Hip-Hop Miami is already off to an unforgettable start. Amara La Negra did not relinquish any emotional labor to the anti-black, anti-Afro Latina comments that Young Hollywood had to say about her naturally-born aesthetic; however, that ignorance is pretty conventional due to the isolationist way of approaching things from many Latinos and Americans.

Amara was born Dana Danelys De Los Santos in Miami, Florida to Dominican parents, and has been working towards her dream of becoming an artist since she was 4-years-old. She is a dark-skinned Afro-Latina who has been dealing with an industry entrenched in colorism and racism since she was a child. This outlook may be a surprising narrative for some, but it definitely isn't anything new in Latin America, where anti-blackness runs deep. 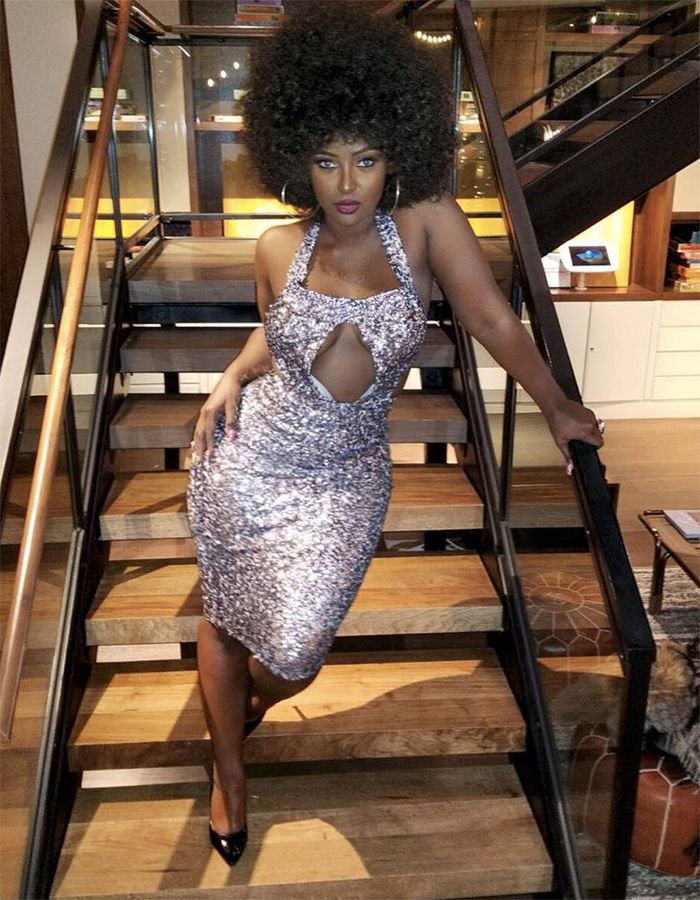 Amara stated on the show what everyone should already know—not all Latinas look like J.Lo, Sofia Vergara, or Shakira. The entertainment industry wants Latinas that fit in that specific mold, but if you're black, you can't be Latina. She is not the only Afro-Latina on the forefront of this movement; however, as she crosses over into the Anglo market, she is making a point to spotlight and represent the dark-skinned Afro-Latinx women who look like her.

The obliviousness makes me wonder, who do people think Celia Cruz represented?

Don't forget the "Fiercely Latina #LatinaPower" luncheon that Gina Rodriguez and America Ferrera hosted, yet somehow forgot to invite dark-skinned Afro-Latinas to. Refer to pictures of that luncheon to see the typical limited demographic that the media recognizes as "Latina."

African-Americans aren't the only black people navigating racism and colorism. The African-Diaspora is vast, and the black demographic in Latin America navigates anti-blackness daily. 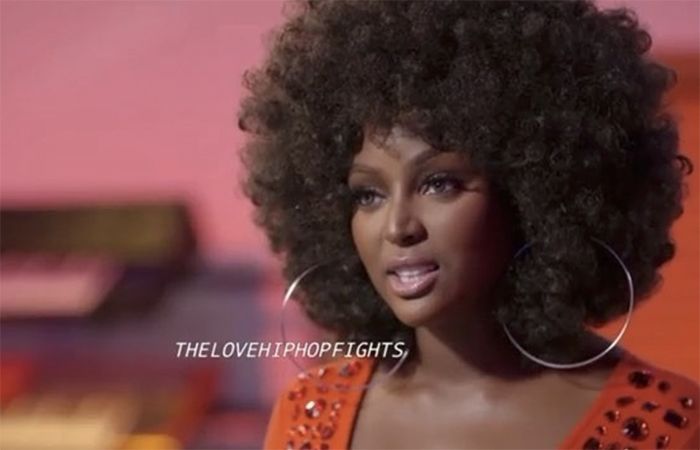 The term "Afro-Latin" was coined in the 1970s, but people are beginning to have a much-needed and overdue dialogue that also requires the participation of non-black Latinxs. This movement is interconnected to other past movements for Latin and African-Americans. This is so much more than what those movements disregarded. It is a lot more than just the elotero, pan dulce, tamales, tacos, etc. It is a lot more than just Mexico and Chicano/a culture. It is about the people that are being affected. It is about the dark side of our culture—anti-blackness.

Latinxs come in all shades, and the roots of our culture are born from African music, cuisine, and language.

This is the larger conversation that we should have to catalyst change.

How did you feel about Young Hollywood's comments towards her?

To see more of Amara "La Negra"'s story, check her out on Love & Hip Hop Miami on Vh1.